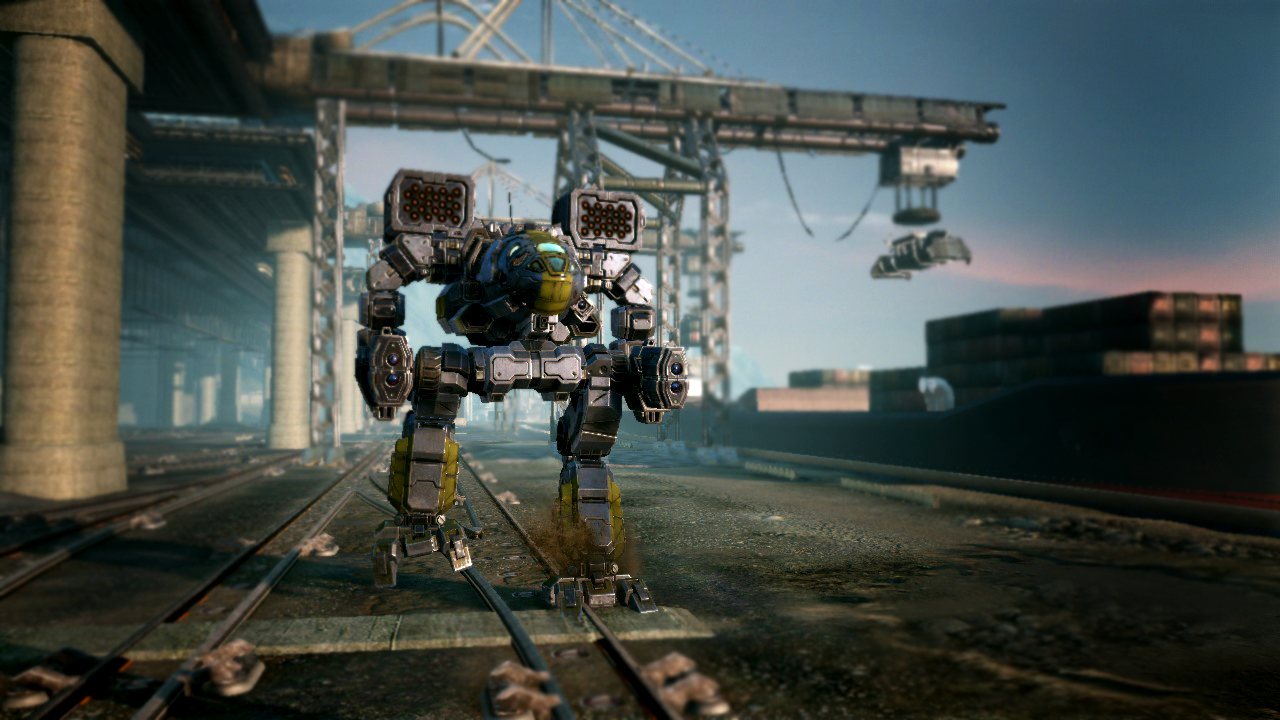 We have engaged a new aggressor on the battlefield.Â  It is massive yet has the agility and nimbleness which you would expect from a much lighter 'Â˜Mech.Â  My targeting computer is in a state of confusion and keeps switching between Marauder and Catapult signatures but will not positively identify the enemy directly.Â  From my initial observations, itÂ™s weapon systems are far reaching compared to our counter-parts.

While visually the 'Â˜Mech looks somewhat familiar, it is definitely not the same chassis we'Â™ve seen on the battlefield to date.Â  The warrior'Â™s ferocity and this new technology appears to be an advanced military force never seen before.Â  Will update with more information.

Timber Wolf (Mad Cat)
Produced on the sacred world of Strana Mechty and first encountered on The Rock by the Inner Sphere in 3049, the Timber Wolf is fast and powerful. A prime example of efficient Clan design.Â
Sporting a battery of lasers, twin machine guns and twin LRM-20s, it is able to engage enemies at all ranges; and with over 27 tons of space available for weapons, the Timber Wolf is a customizer's dream, able to load as much weaponry as many Assault Mechs.Â
Weapons and Equipment
The default configuration of the Timber Wolf features a blend of energy and missile weaponry; primarily ER lasers and LRMs, giving the Timber Wolf considerable power at mid- and long-ranges. It also comes equipped with an array of lighter, shorter range weapons for use when the 'Â˜Mech draws closer to its prey.
Primary Configuration:
Hardpoints:
Manufacturing Information 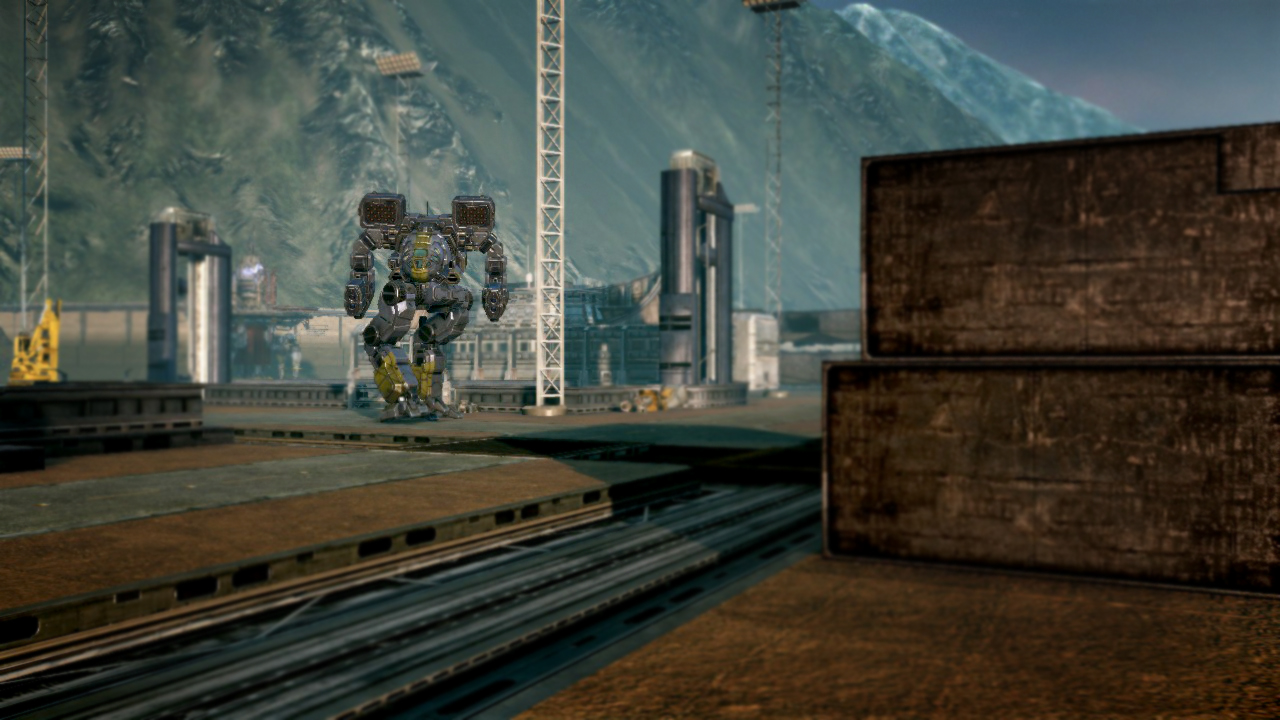 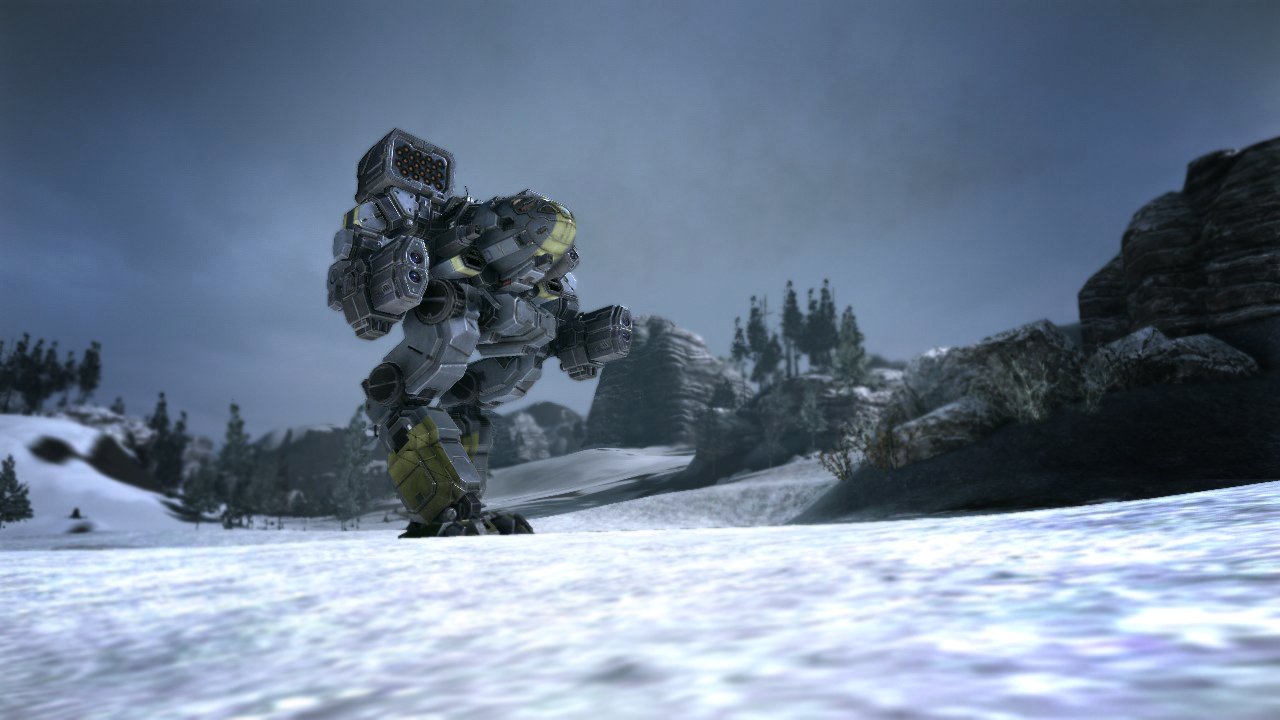