Tuesday, November 14th, 2017 @ 10AM – 1PM PDT
Patch Number: 1.4.142
Standalone Client Patch Size: ~664 mb
Steam Client Patch Size: TBA
Please note that due to compression differences the Steam patch size may be larger than the standalone client patch size.
Quick Links
• Thanatos
• New Map: Rubellite Oasis
• 2017 Rewards Program
• Gameplay
• New Cockpit Items, Titles and Badges, and Decals
• New Tech Retrofits
• Other Fixes and Changes
• Patch Files (Direct Download)
Greetings MechWarriors,
The Thanatos has arrived, and is now en-route to the Hangars of eligible MechWarriors!
This patch marks the release of Rubellite Oasis, our first brand-new Map since the release of Grim Plexus in March of last year. Excluding Faction Play Siege Mode, Rubellite Oasis features full support for all other Quick Play and Faction Play Game Modes. Work on the upcoming City Map, slated for release early next year, is currently underway!
The 2017 Annual Rewards Program content is finally here! Five brand new variants are now en route to the Hangars of eligible MechWarriors, along with additional content for Active Players and MC purchasers. You still have until November 14th at 10AM PST/6PM UTC to qualify!
Rounding out the patch we have a large number of general fixes, including an improvement to the Domination Beacon balance on Crimson Strait, animation improvements for the Nova Cat and Uziel 'Mechs, and much more!
Read on for all the details of the November patch, and we'll see you on the battlefield!
- The MechWarrior Team

Store Page
MC Release Date: April 3rd 2018
C-Bill Release Date: May 1st 2018
You can check out the Quirk information for the Thanatos as part of our Countdown post here.
The Thanatos also brings with it 3 new Colours for purchase with MC in-game. Early Adopters of a Thanatos Pack receive these colours for free. 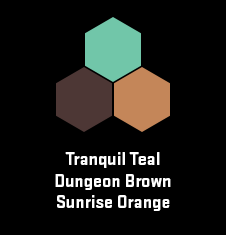 This patch marks the release of Rubellite Oasis, our first brand-new Map since the release of Grim Plexus in March of last year. Excluding Faction Play Siege Mode, Rubellite Oasis features full support for all other Quick Play and Faction Play Game Modes.
Littered with the ruins of ancient structures whose original purpose has been lost in the haze of time, rumors of an abandoned SLDF facility and invaluable, untapped resources have long surrounded this remote and unforgiving planet. It is only now, with a terrible and protracted war for the Inner Sphere still raging, that these tales of unclaimed fortune have finally drawn the eye of the most desperate factions and opportunistic warriors. Compared to the rest of the planet, this sector is a veritable jewel. Known simply as 'the oasis' among those who attempt a dry humor in the face of grim reality, it is one of the few locations on this planet where the jagged formations and perpetual storms haven't entirely decimated its ruins. For those who believe, this place still holds within it the promise of legend. For others, it is simply yet another field upon which their enemies will fall, and be forgotten.
Check out a fly-through teaser video of Rubellite Oasis below!
Dynamic Time of Day
There is no dynamic time of day sequence for this map.
Breakable Objects
• Steel debris
• Structure trusses 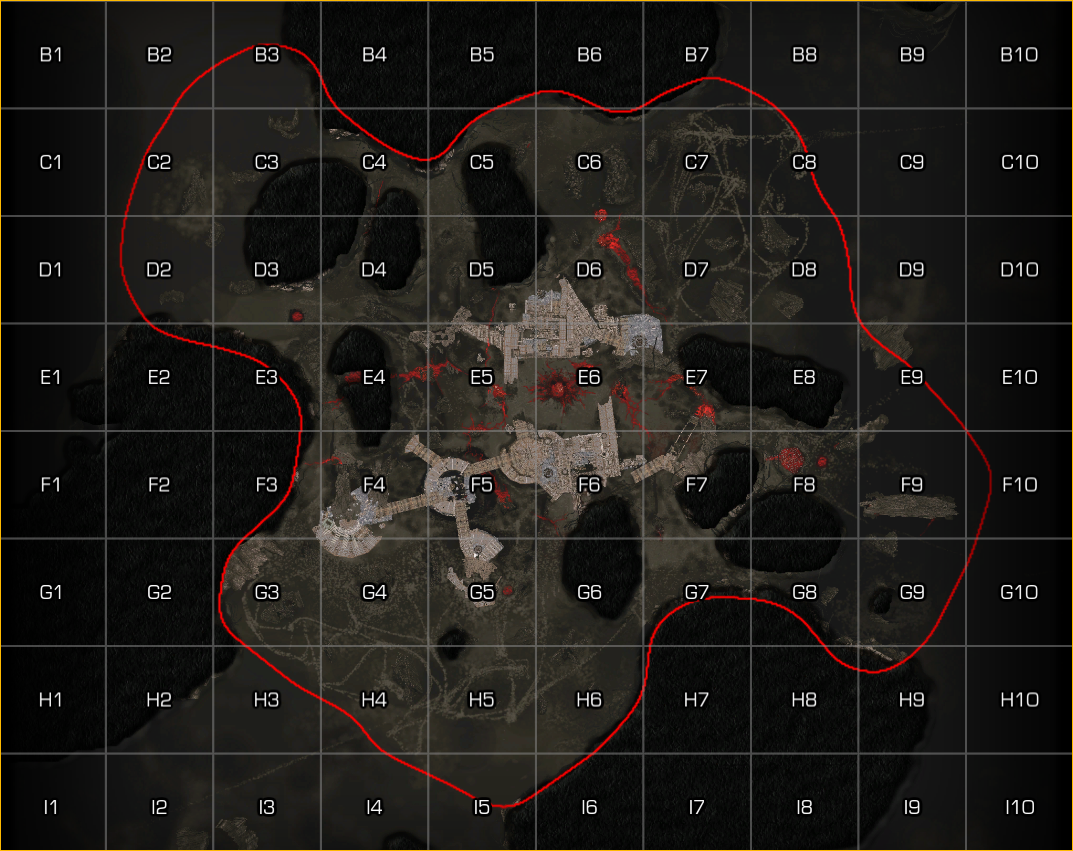 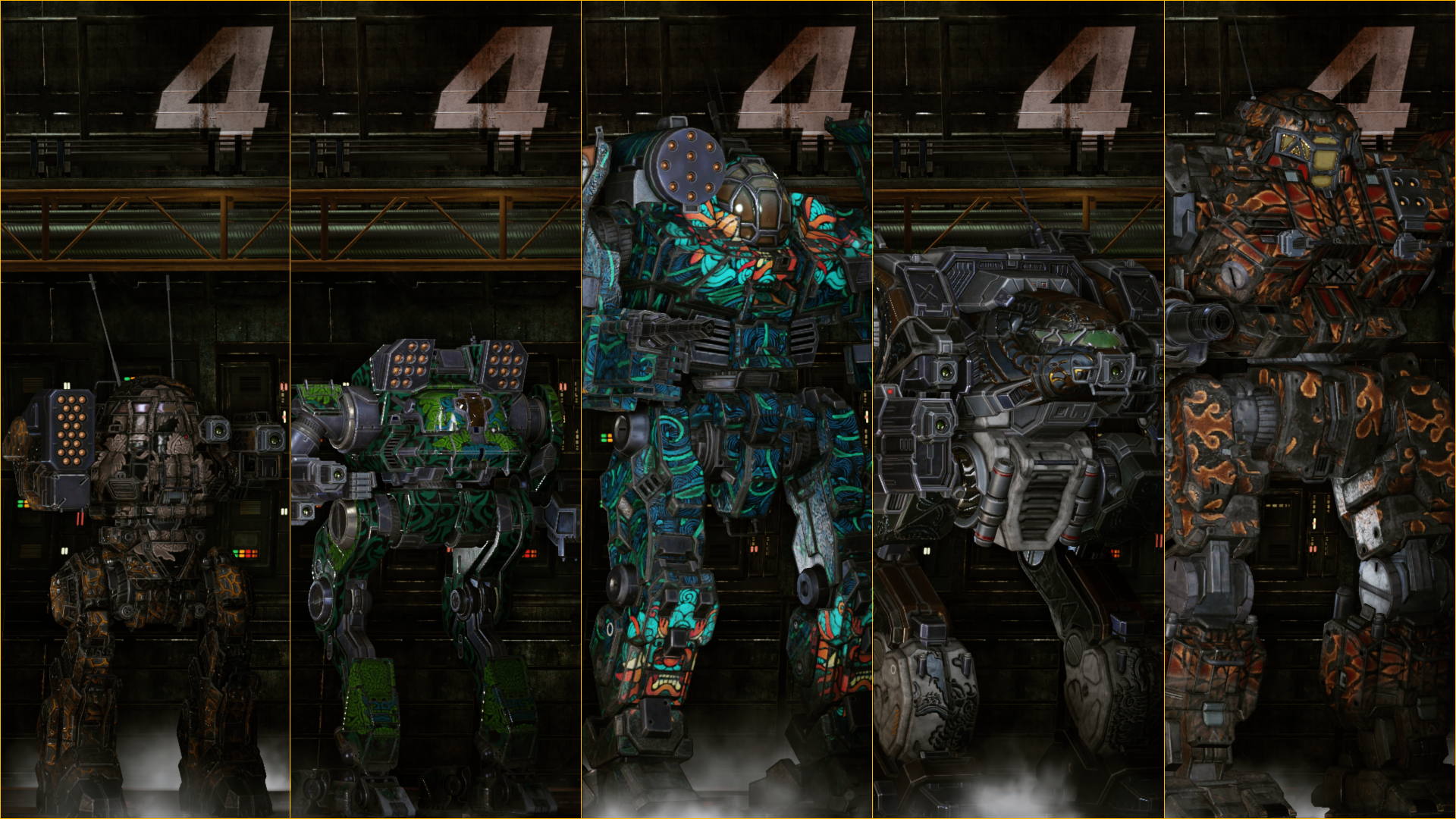 The 'Mechs and Reward Items featured in the 2017 Annual Rewards Program are now available to eligible pilots!

Check out all their Loadout details here. Quirk information will be posted as part of their Countdown here.

This patch sees a fairly limited Quirk pass, with only the Spider and BlackJack 'Mechs receiving any Quirk adjustments.
Please note that while the new UM-68 [L] is listed in the provided PDF, all other new [L] variants releasing in this patch aren't listed in that document. Their Quirk information will be provided as part of the Reward 'Mech Countdown, located here.
Inner Sphere Quirks (PDF)
Spider
• All Structure Quirks have been converted into Armor Quirks.
• Spider SDR-5D: Armor Bonus has been increased to match other variants.
Spider Design Notes: With some of the recent Light changes we feel the Spider has been sidelined a bit in favor of newer 'Mechs with more Hardpoints. We want to ensure that the Spider retains its own unique style compared to the other 'Mechs within its Weight Class, given its Hardpoint restrictions. A heavy focus on top-of-the-line Mobility, coupled with high durability, means that while the Spider doesn't carry the largest degree of firepower, it does boast unrivaled sustainability among the range of 'Mechs that can exceed 100 KPH.
Blackjack
• BJ-1/BJ-1DC/BJ-2/BJ-3: Structure Quirks have been converted into Armor Quirks.
Blackjack Design Notes: While the Blackjack has seen a bit of a boost with the release of newtech, helping it in its pocket-ranged fire support niche, we feel that on many of its variants the existing Structure Quirks would be better served as Armor Quirks, allowing it to better trade more aggressively before its Armor is breached.

2 new Decals are featured in this patch.
• Death
• Gravestone

As outlined in our July Patch Notes, 'Mechs will undergo gradual retrofit passes to support the visual display of new weaponry. These visual retrofits are being done in stages.
As of this patch, all variants of the following chassis now support the distinct visuals of new weaponry:
• UrbanMech
• Griffin
• Victor
• Kit Fox
• Linebacker
• Thanatos