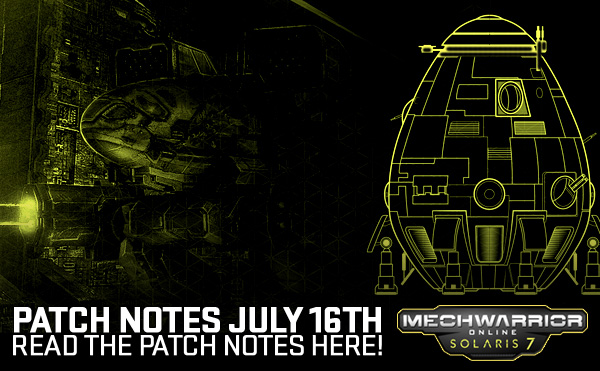 Solaris Season 6 Reset
Leaderboards have been reset for a brand new Season.
Update to 'Mech Variants assigned Solaris Divisions (Check out the 'Mech Division here)
Solaris Season 5 Rewards:
To qualify for the prizes, players must have played a minimum of 25 matches in the given Solaris 7 Divisions. Note that these rewards do STACK if you participated in multiple Divisions.