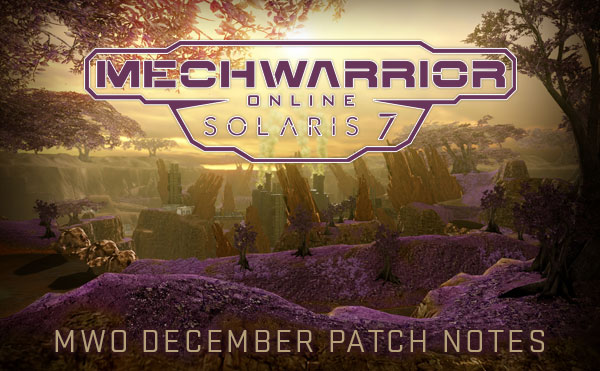 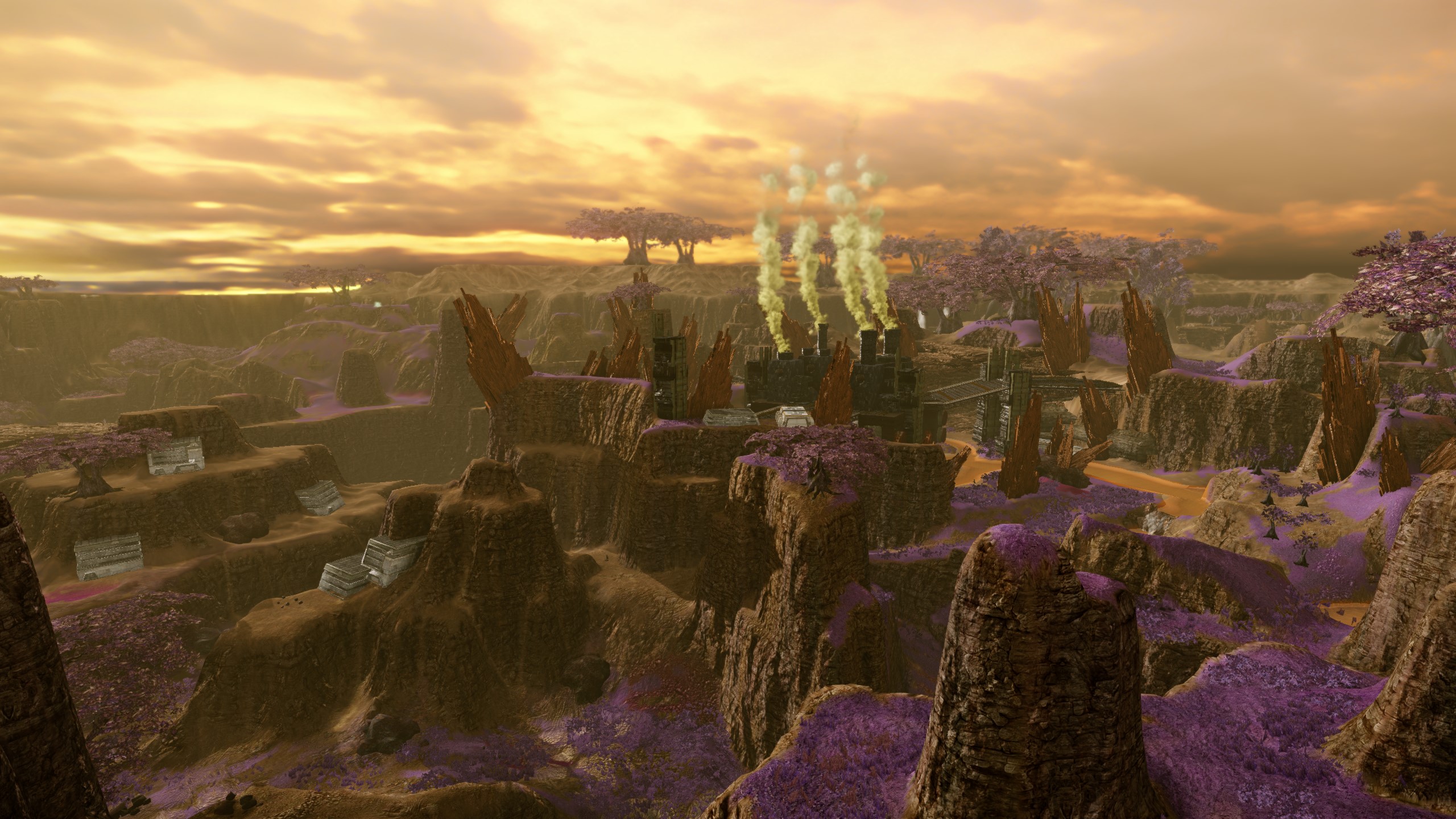 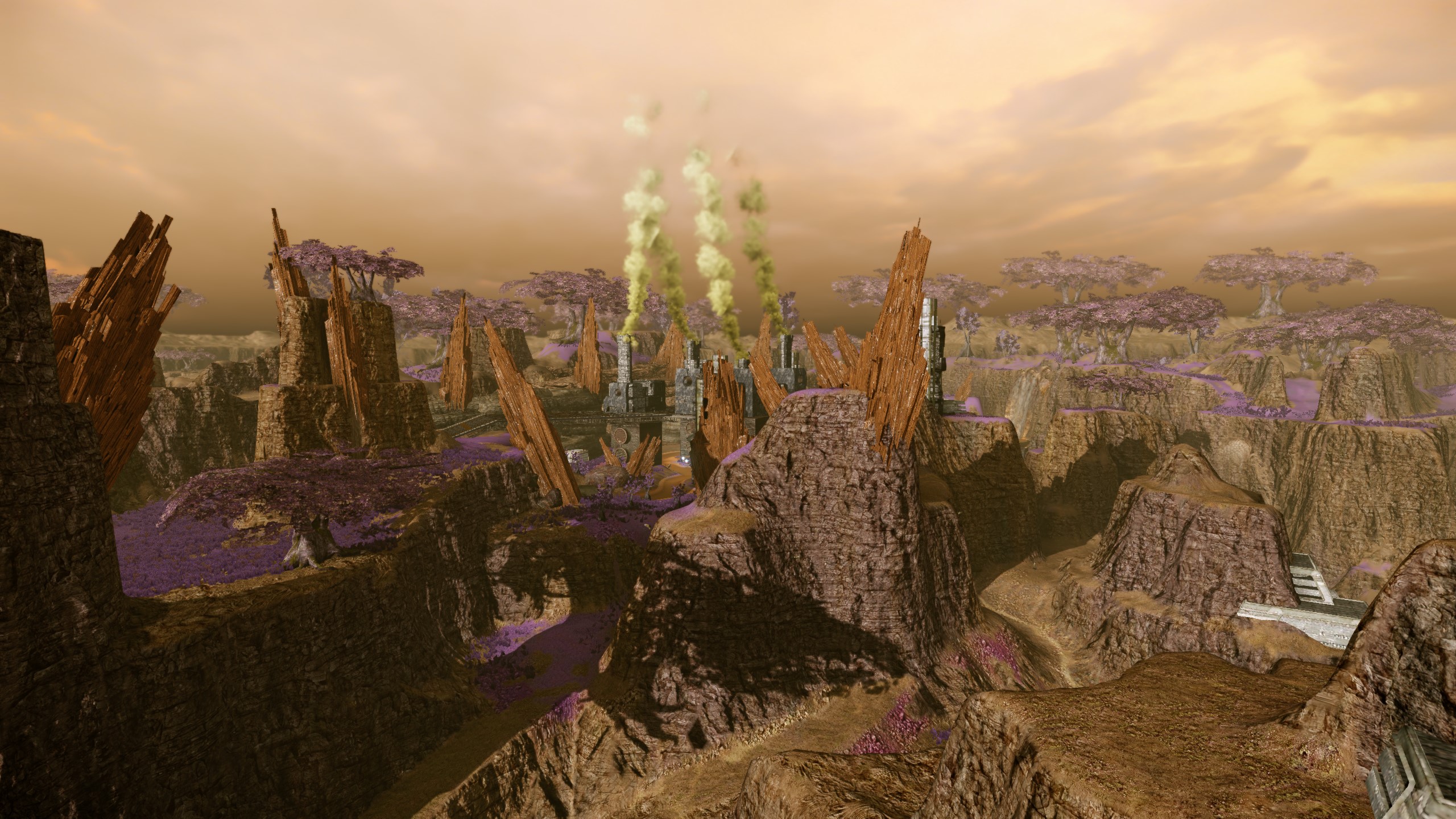 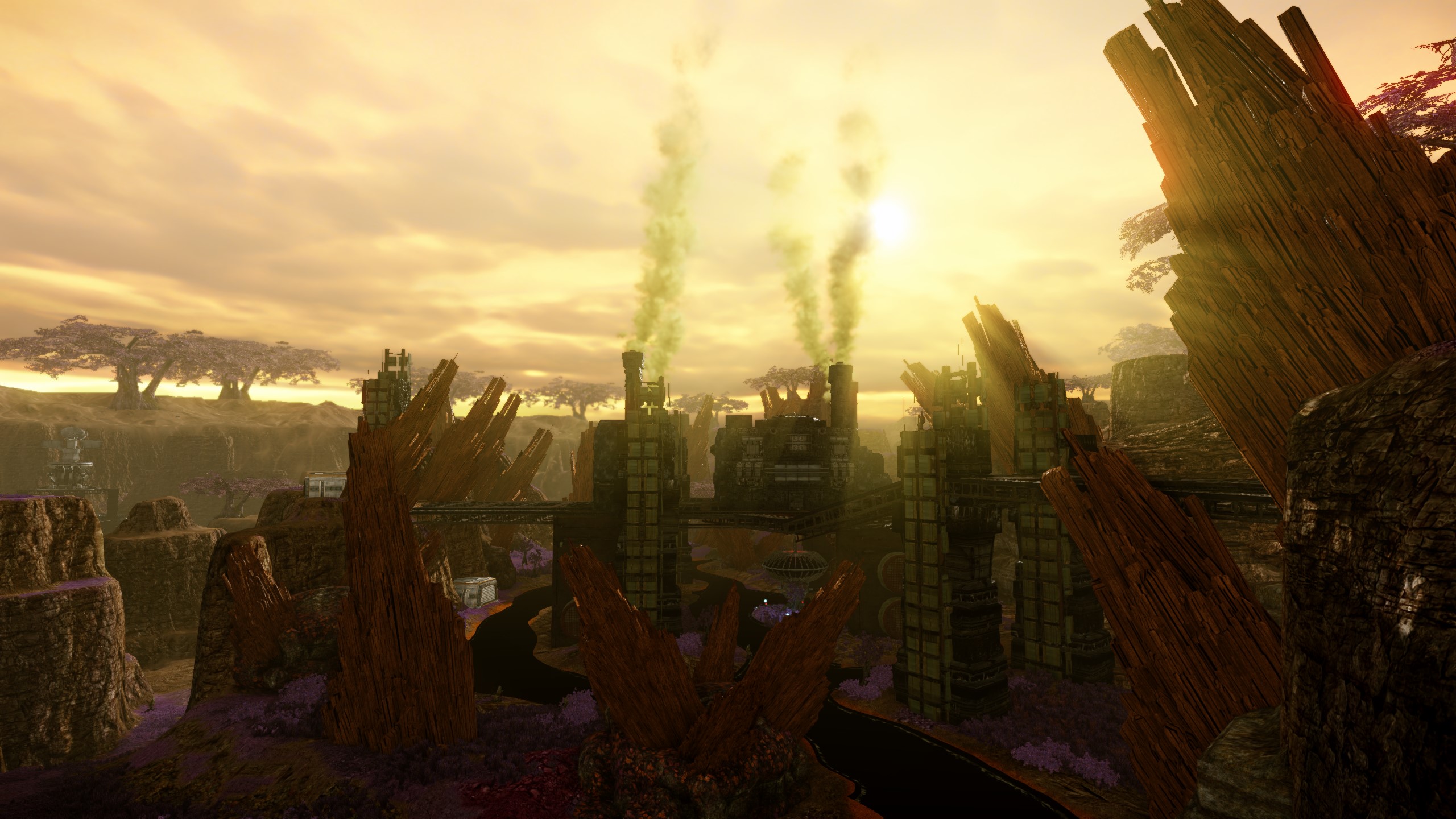 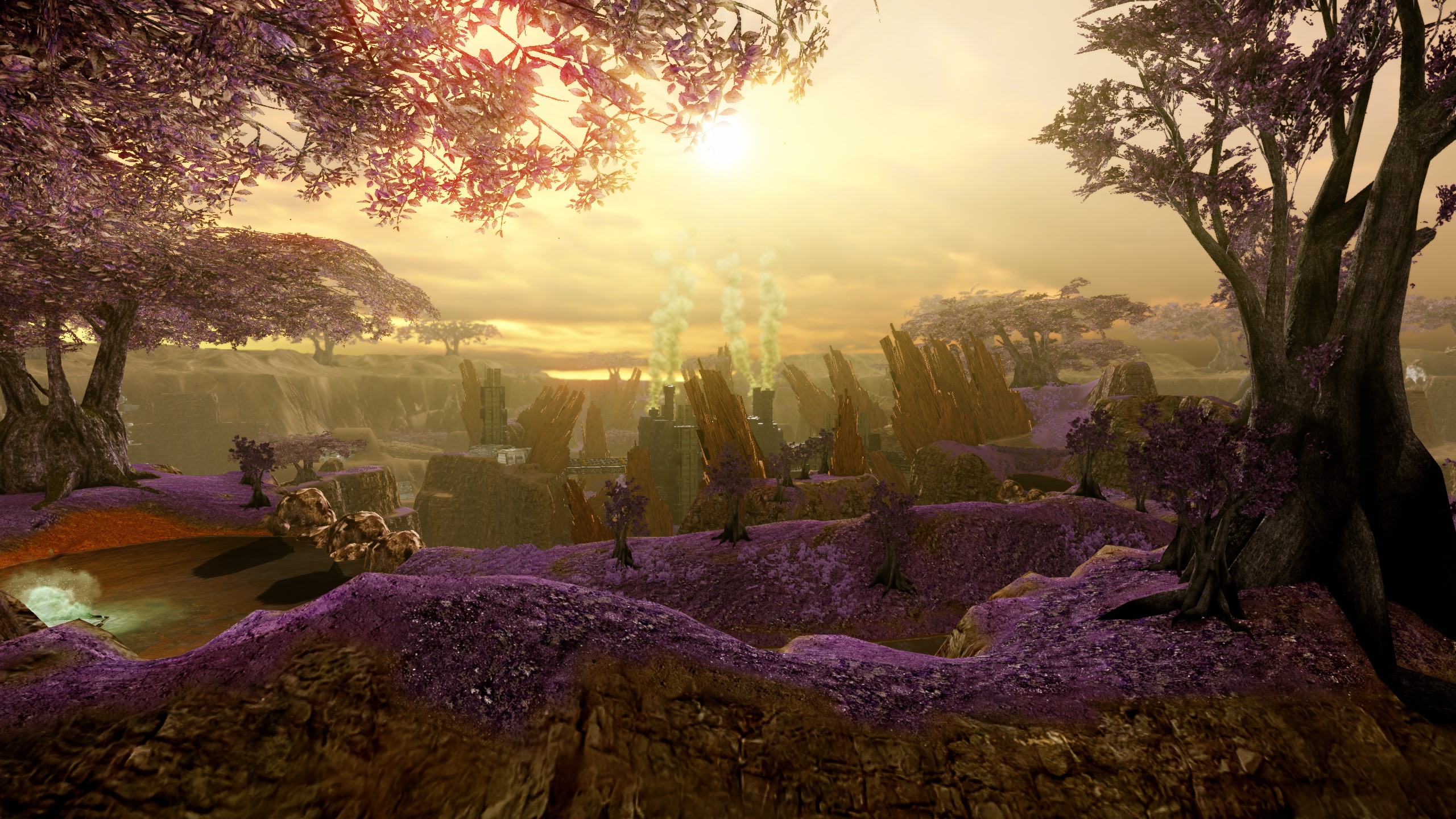 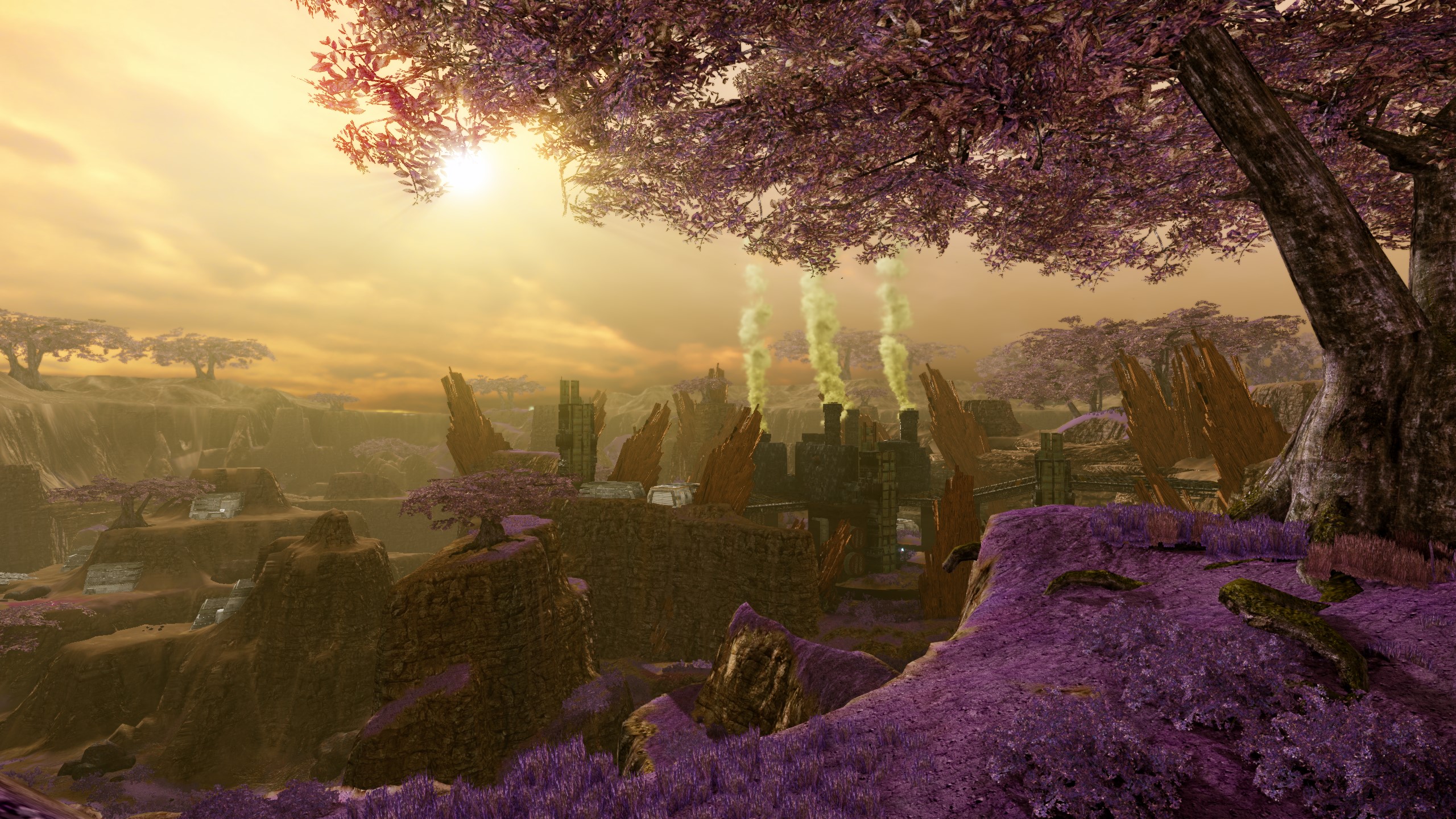 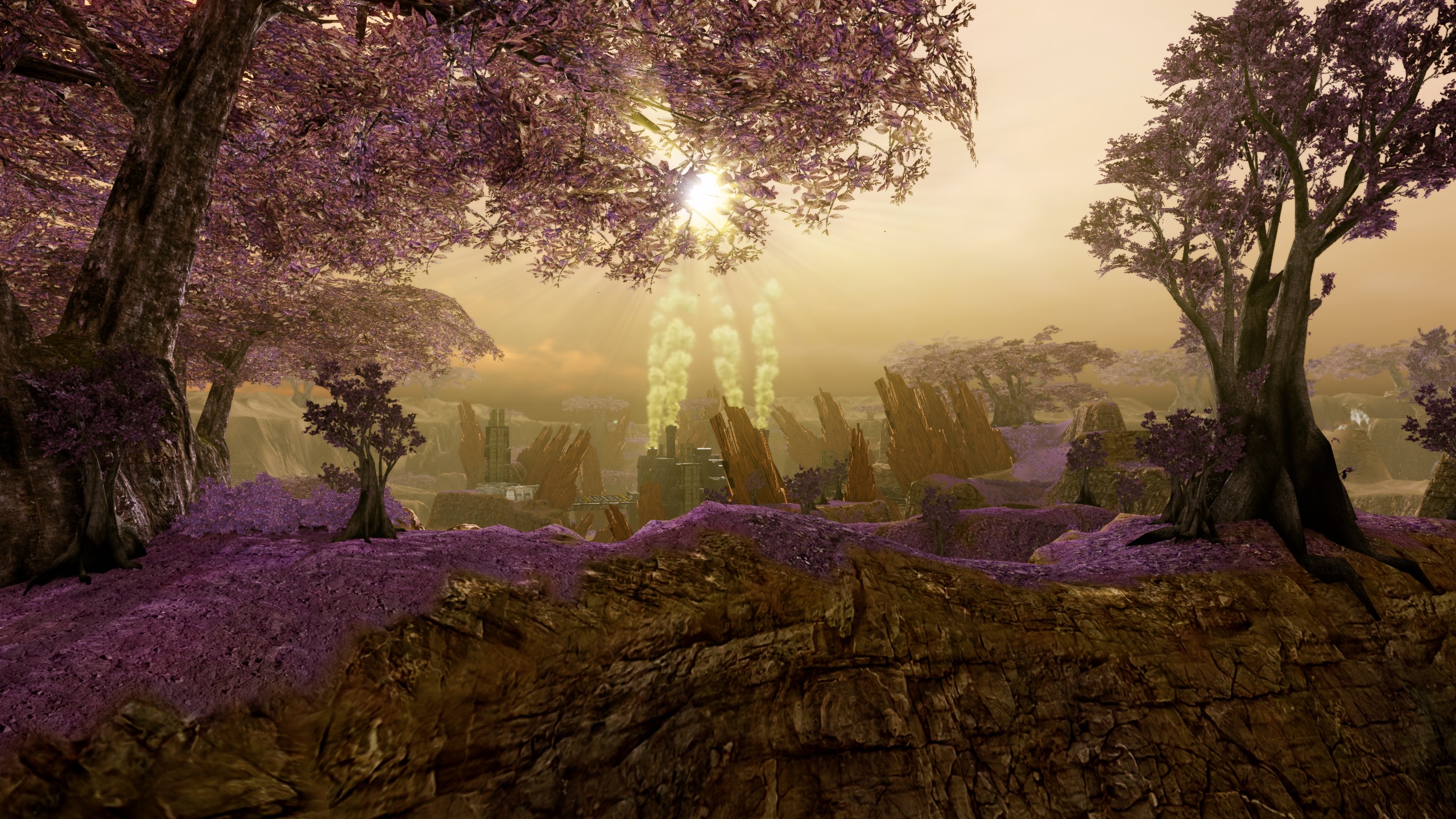 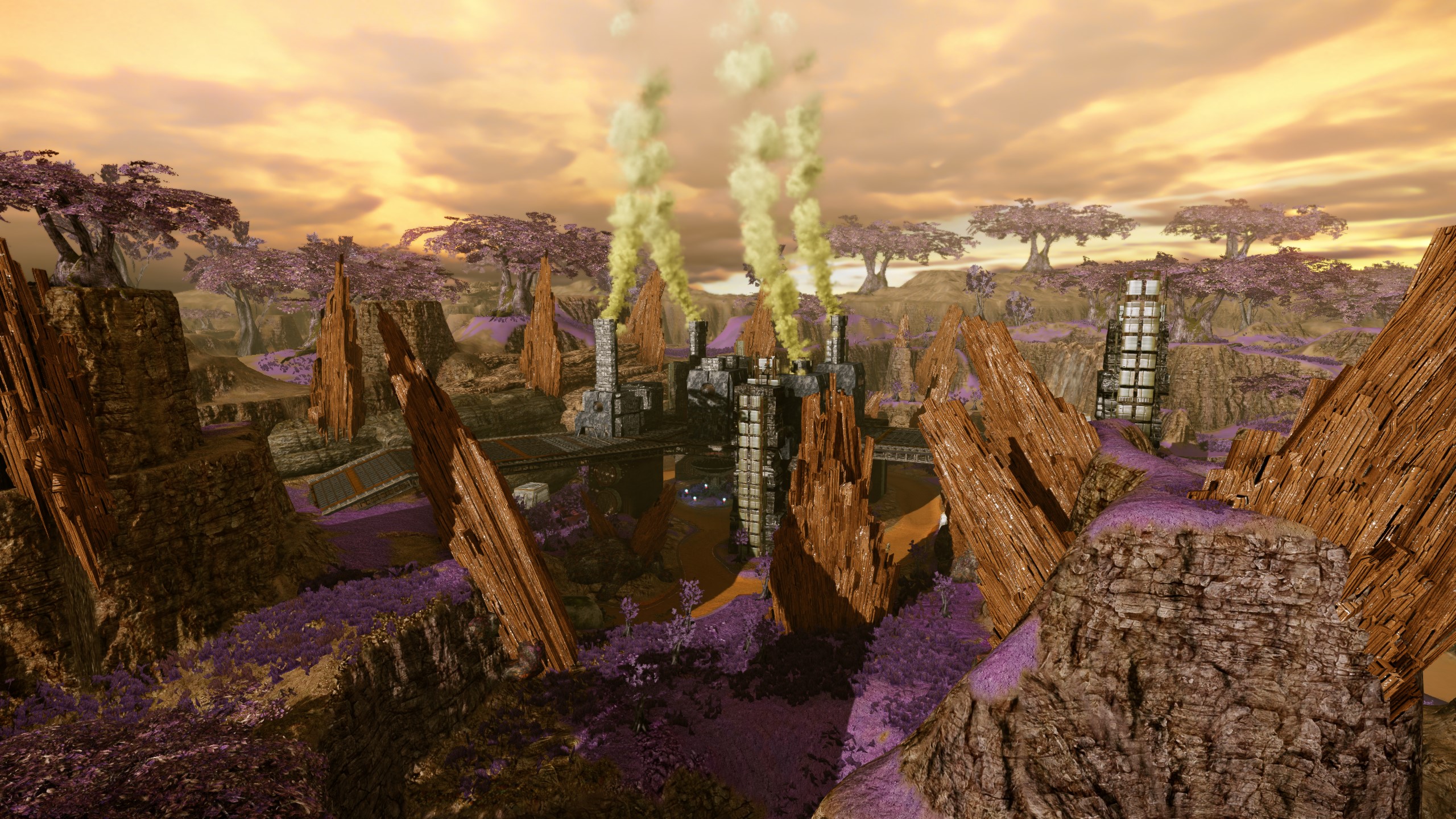 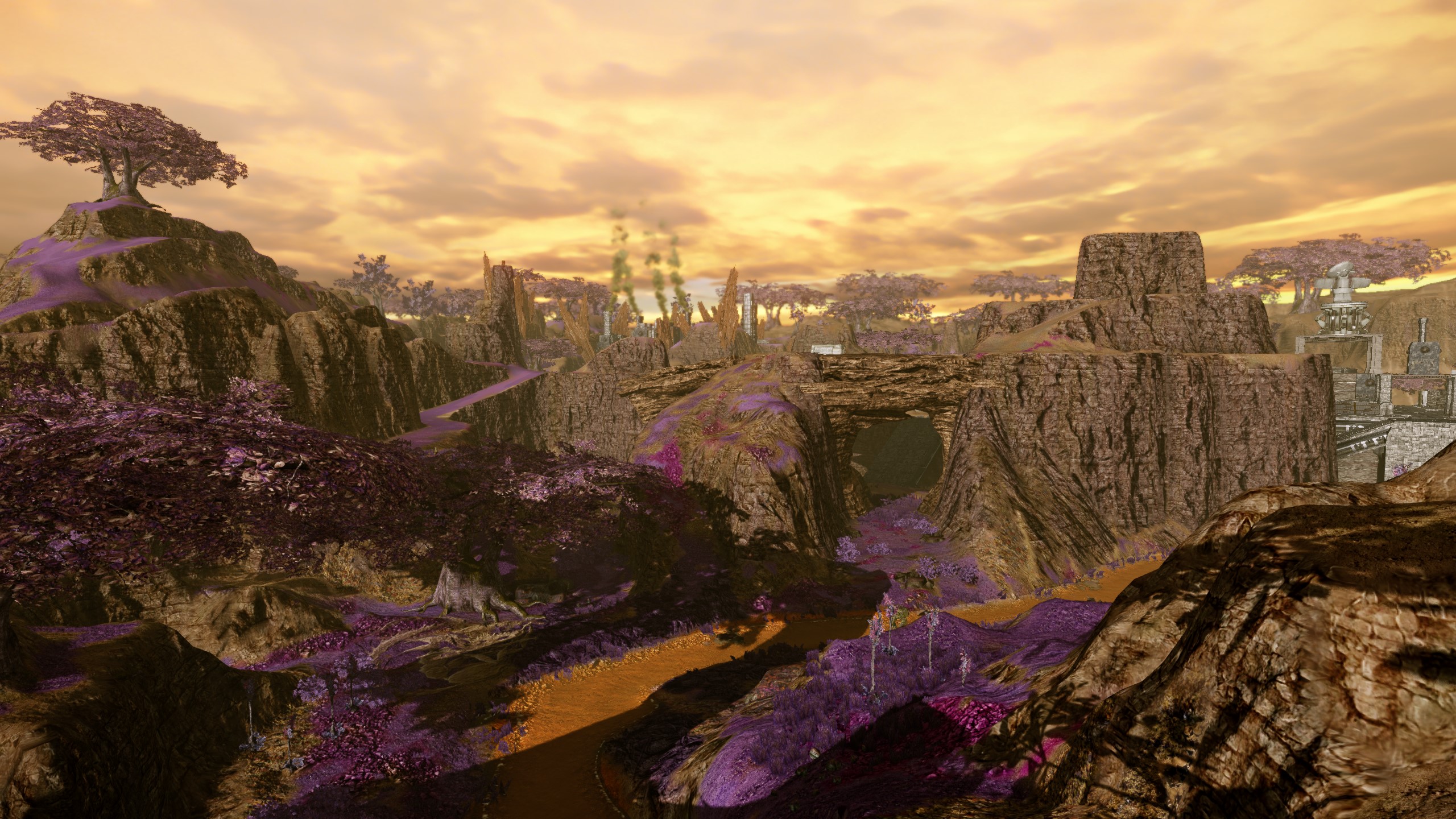 WEAPON ADJUSTMENT
As a continuation of our assessment of weapon performance, the following change has been made:
Clan ER Large Laser:
EQUIPMENT ADJUSTMENT
This patch includes a small boost to the dissipation performance of single heat sinks. The aim for this change is to make single heat sinks into valid options for number of mechs and build configurations.
Single Heat Sink:
Note: the initial 10 single heatsinks on a mech provide 2.25 capacity (including both external and engine)
'MECH QUIRKS
This patch includes the Rivals Pack quirks, the fifth quirk pass for a number of mechs, and adjusted quirks for previous passes.
Rivals Pack 'Mech Quirks:
Roughneck
RGH-BLT "Bolt":
Sunspider
SNS-AMB "Ambush":
Adjustments to previous quirk passes:
Mist Lynx