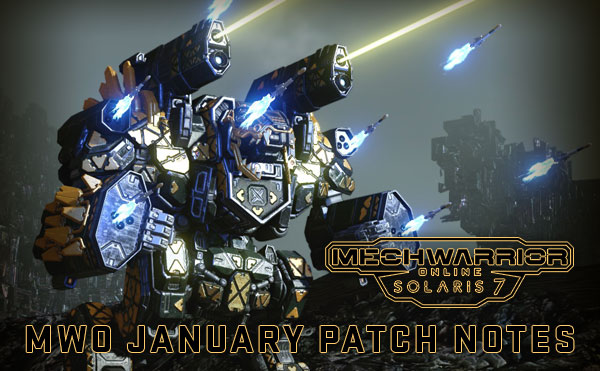 January 2022 Patch Notes
Patch Date and Time - January 18th 2022 @ 10AM – 1PM PDT
Version Number: 1.4.250.0
Size: 167MB
Please note that due to compression differences the Steam patch size may be larger than the standalone client patch size.
Patch Files (Direct Download) - http://patcher.mwomercs.com/patch/Production/frontend/FrontendPatch_396.zip
Happy New Year MechWarriors!
We hope you had a great Holiday, and have been enjoying all of the Sales, Events, and the new Quick Play map Hellebore Outpost! Keep and eye out for more Sales and Events coming soon, and don't forget about the January Free 'Mech Event where you can still get a HunchBack IIC HBK-IIC-A for FREE!
This patch includes the release of the new Predator Booster Pack (screenshots below). You have 30 days after release to still qualify for the Early Adopter Bonuses, which include the Bolt-ons shown below. In case you missed it, Mark Nicholson has a great forum thread highlighting the development process of the Predator 'Mechs and assets. Speaking of Nicholson-designed 'Mechs, we also had a successful release of the Rivals Pack last month, proving to be a popular pack that features new Hero variants of the Roughneck and Sun Spider 'mechs.
The Sixth Quirk Pass is here and includes 'mechs like the Nova, Linebacker, and Battlemaster, and there are adjustments to previous quirk passes, map fixes, bug fixes and more!
Hellebore Outpost has been very well received, and Francois is already hard at work on the next new Quick Play map, which will be based off of the Faction Play map Emerald Taiga and will be another new biome for Quick Play. Expect to hear and see more about that, as well as our other MWO plans for 2022 very soon!
As with everything, these updates are subject to further balance changes in the future, especially as more variables are brought into the equation with future updates and changes.
So get out there and do the science, and get us your feedback for future iterations!
And now, we hope you enjoy the patch.
-The MechWarrior Online Team
NEW RELEASE: PREDATOR BOOSTER PACK!
The Predator Booster Pack is here! Check out the screenshots of the Blood Asp BAS-E and the Shadow Cat SHC-D below, and don't forget you still have over 30 days to purchase this pack and qualify for the Early Adopter Bonuses!
BLOOD ASP BAS-E 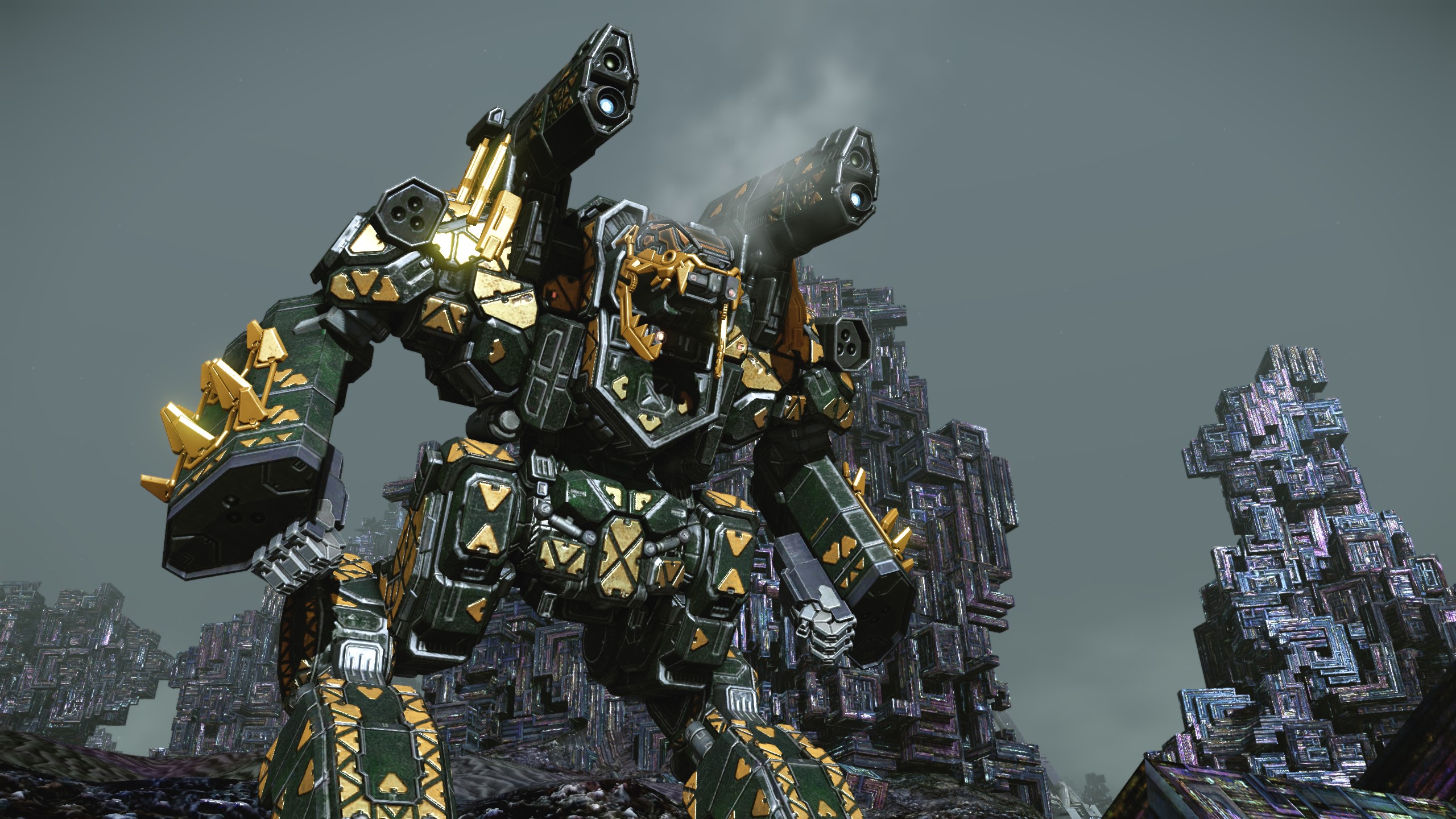 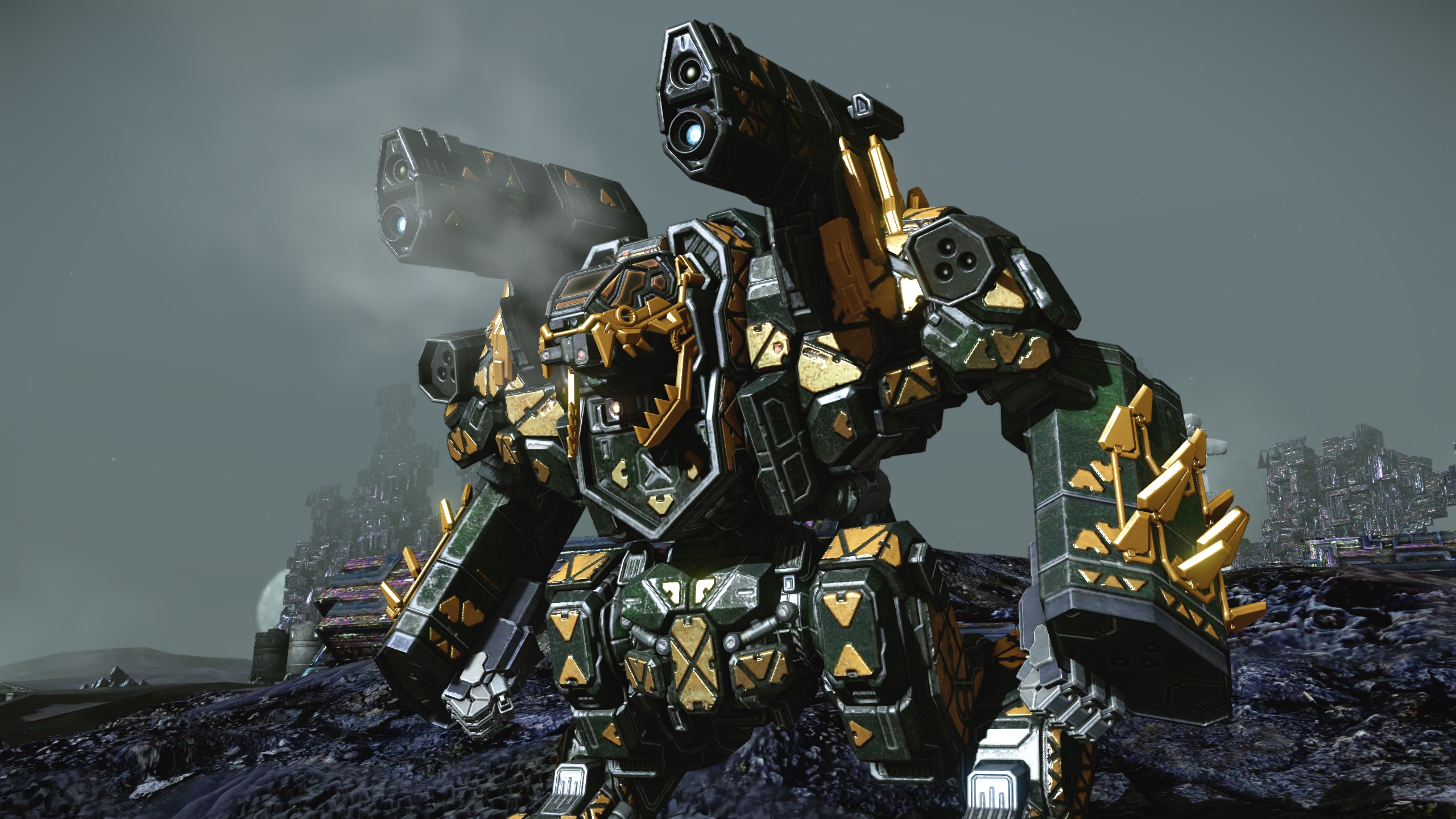 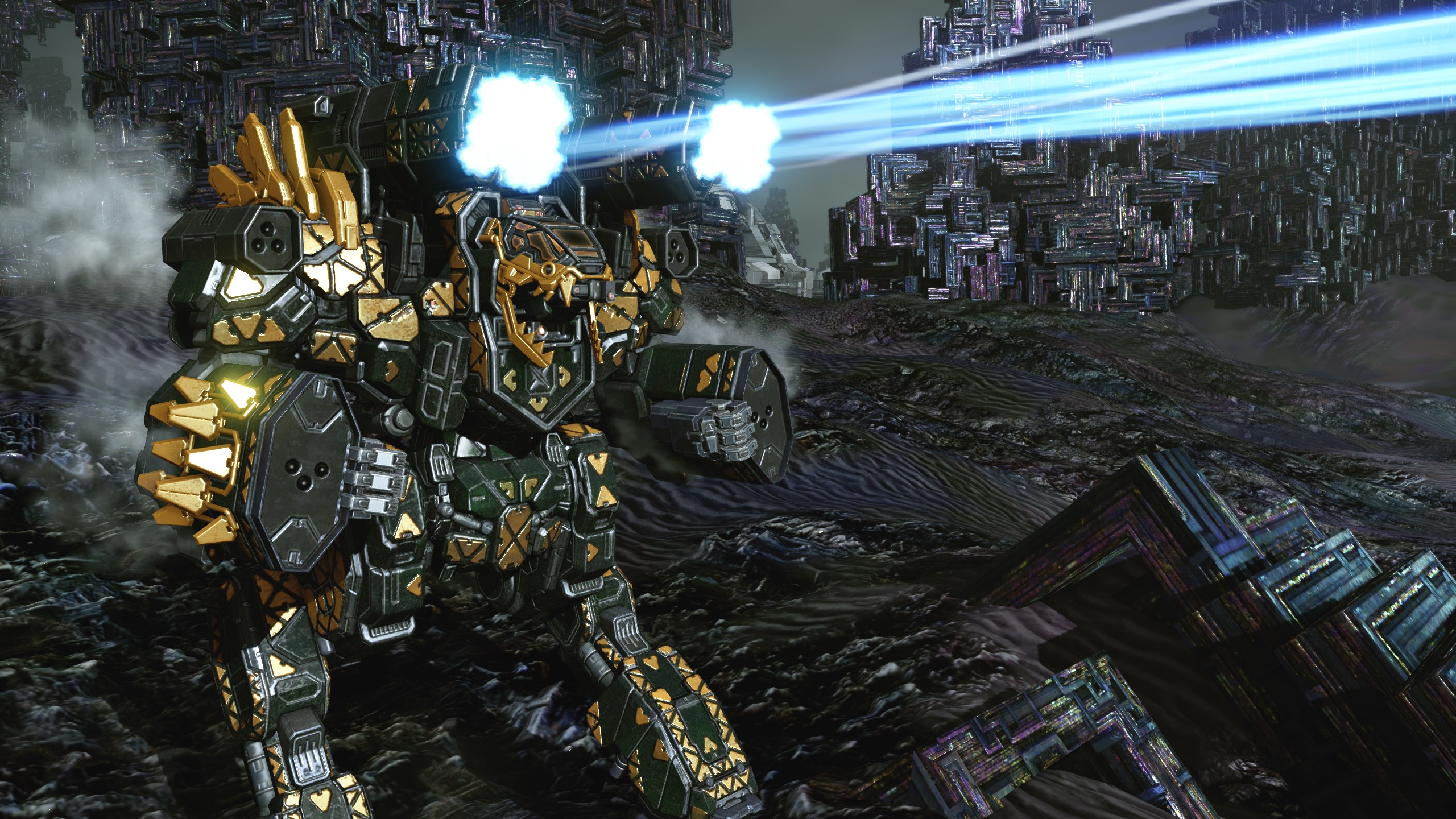 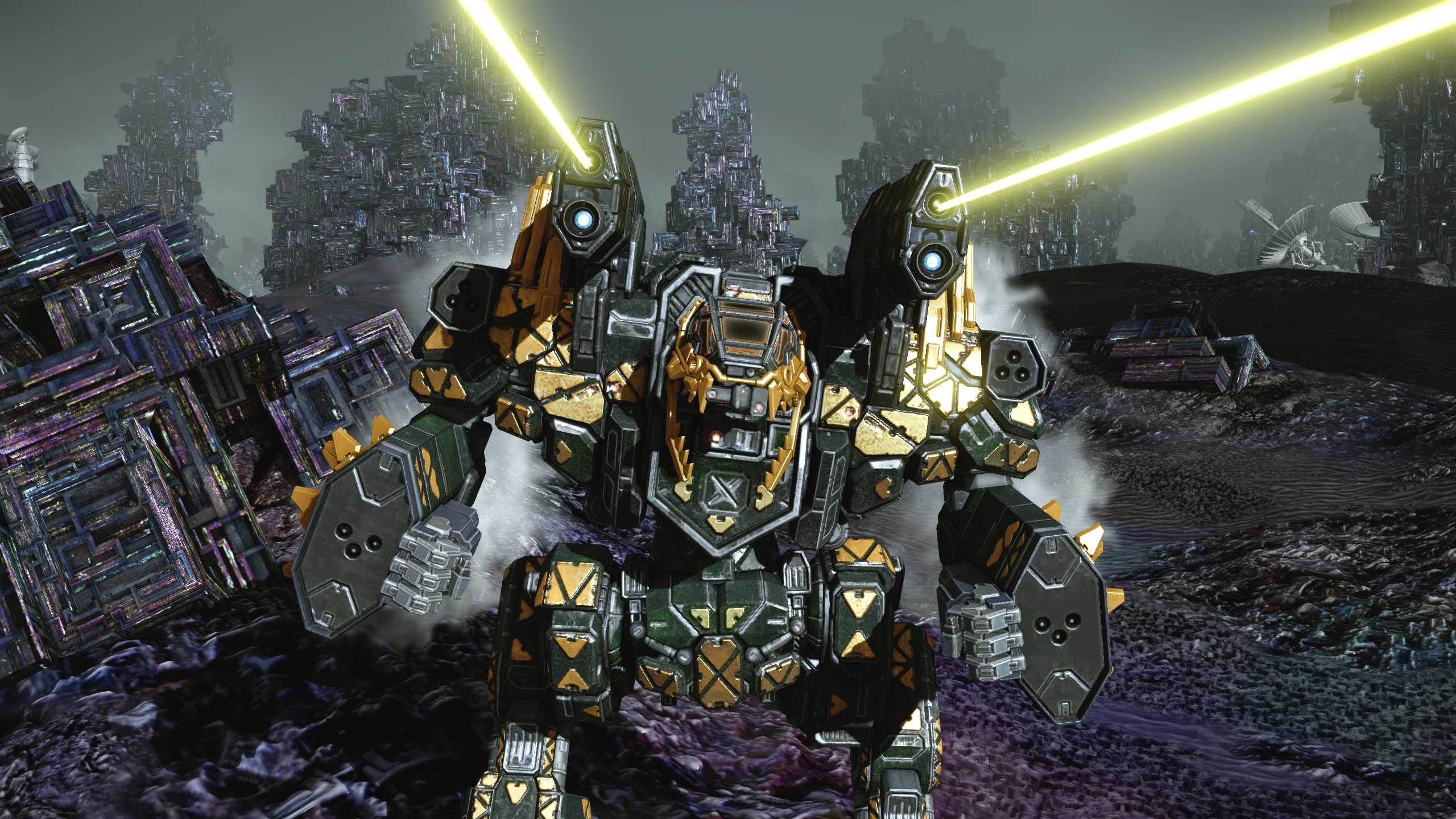 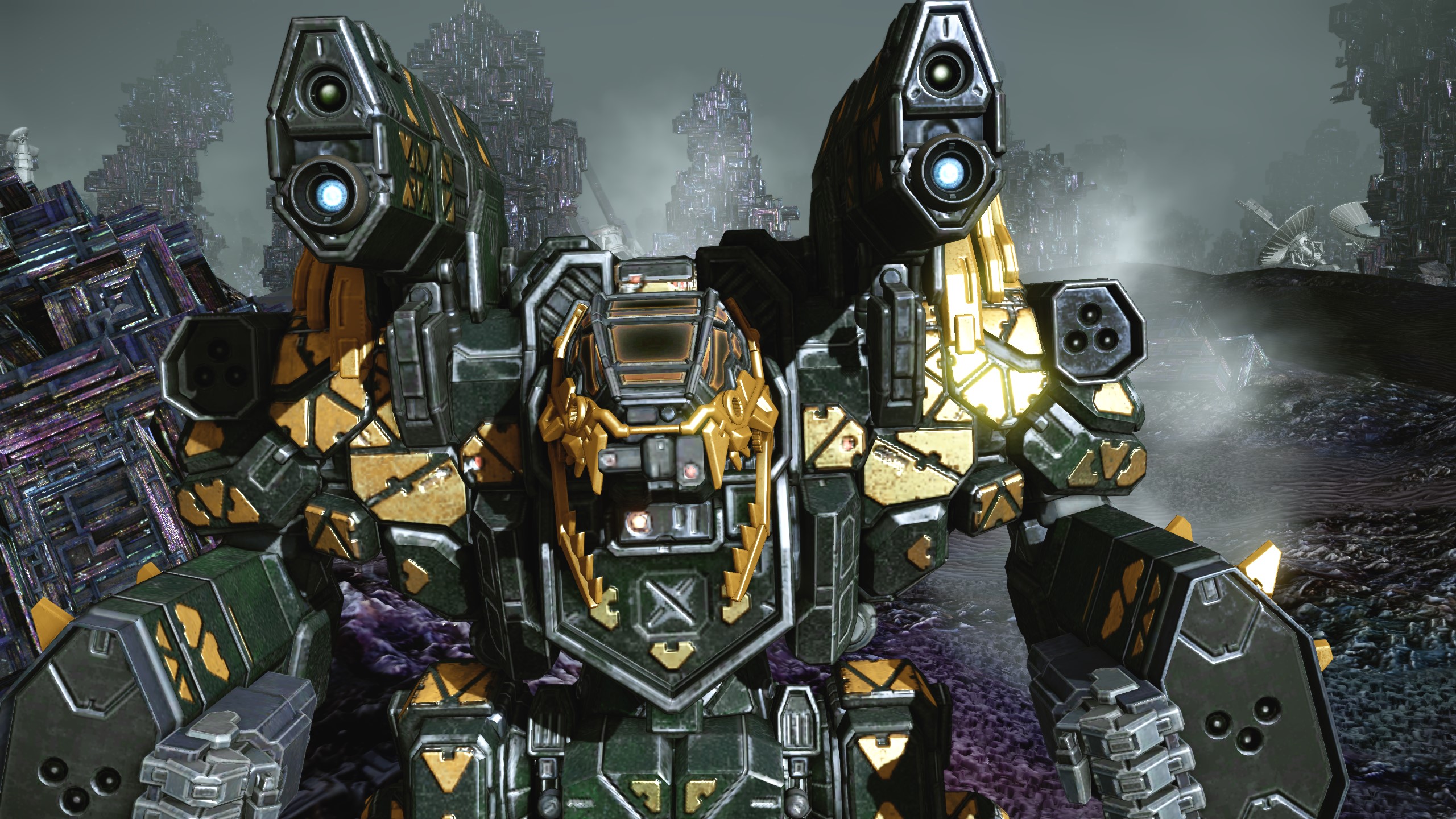 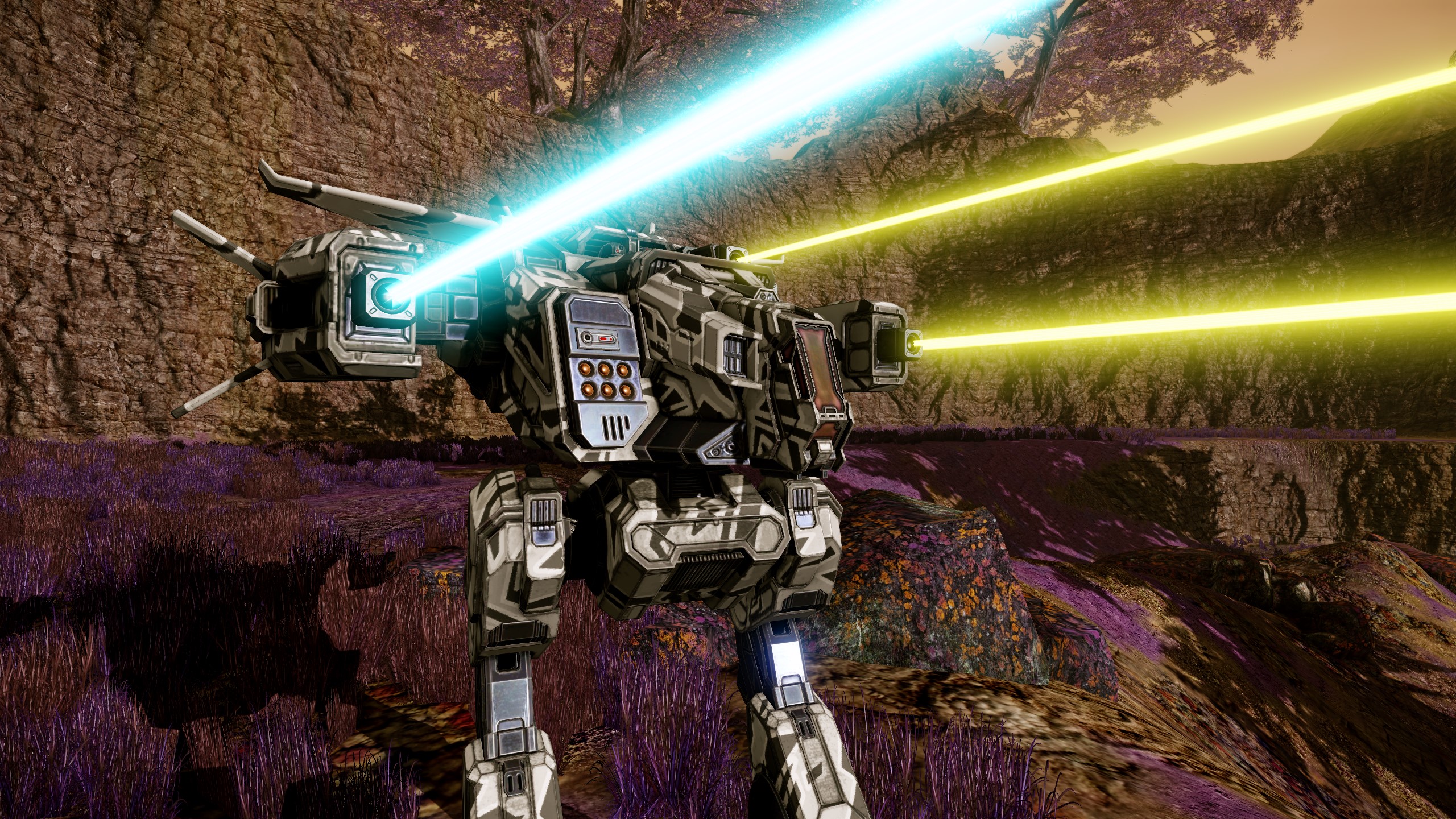 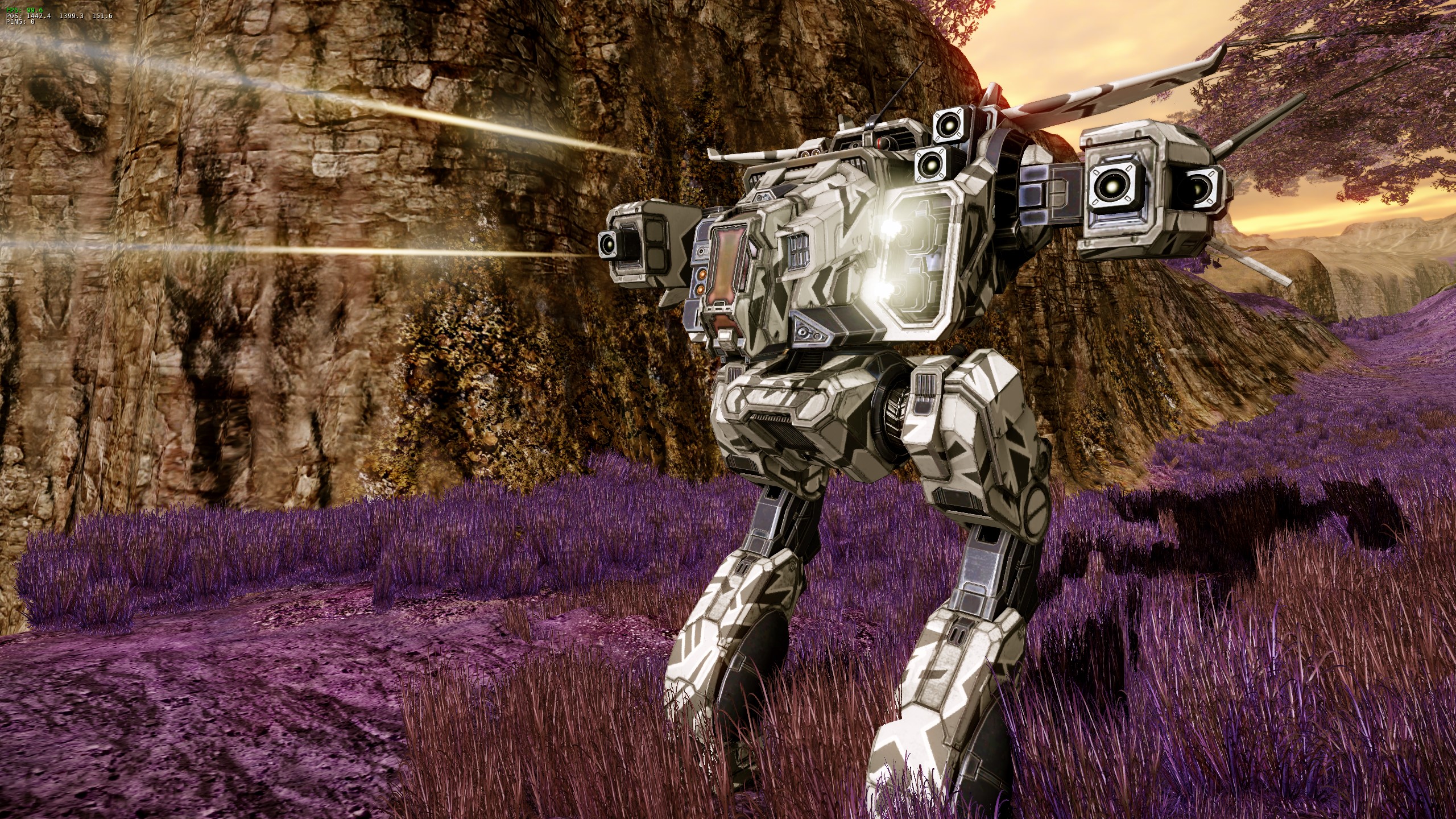 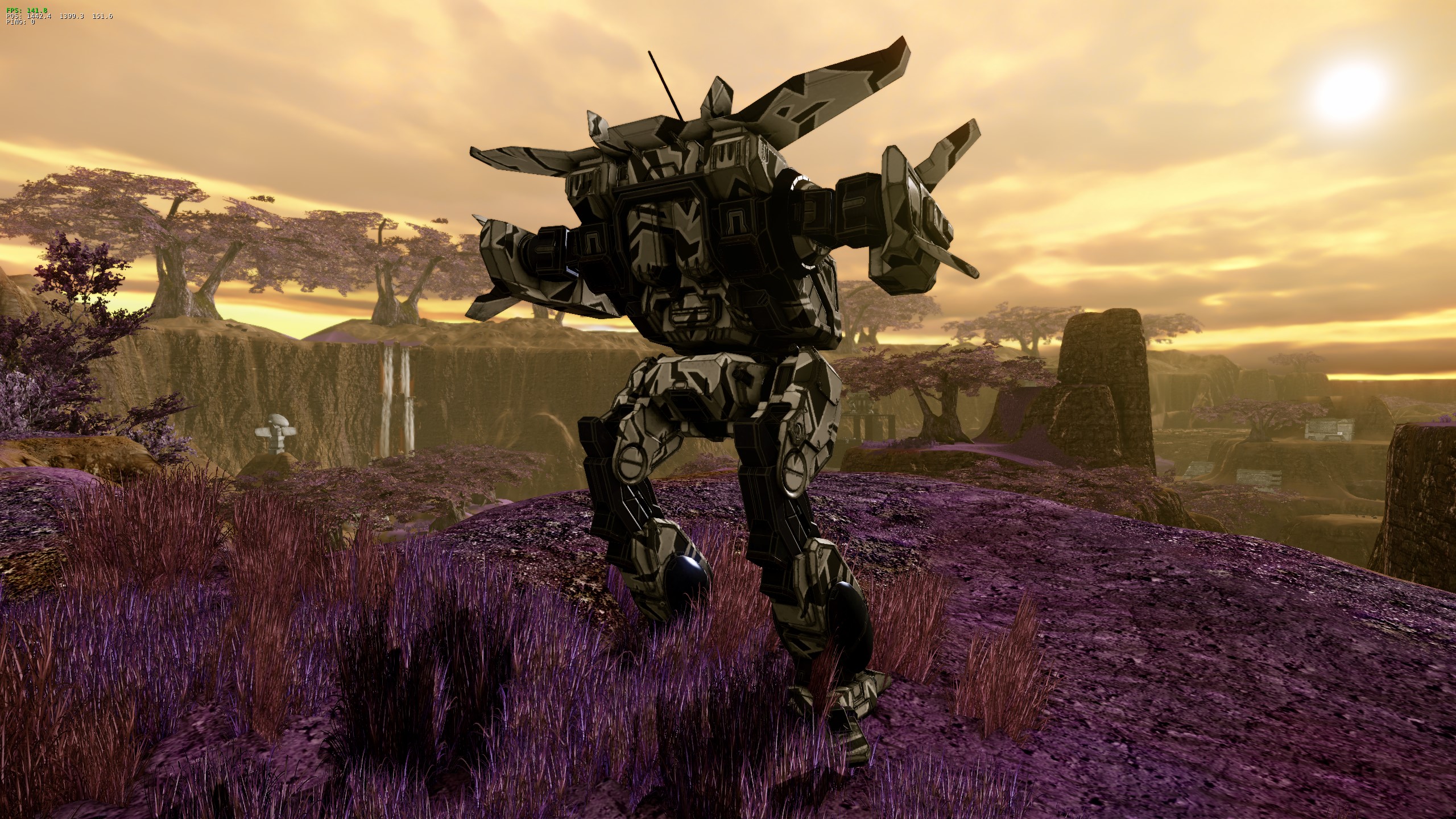 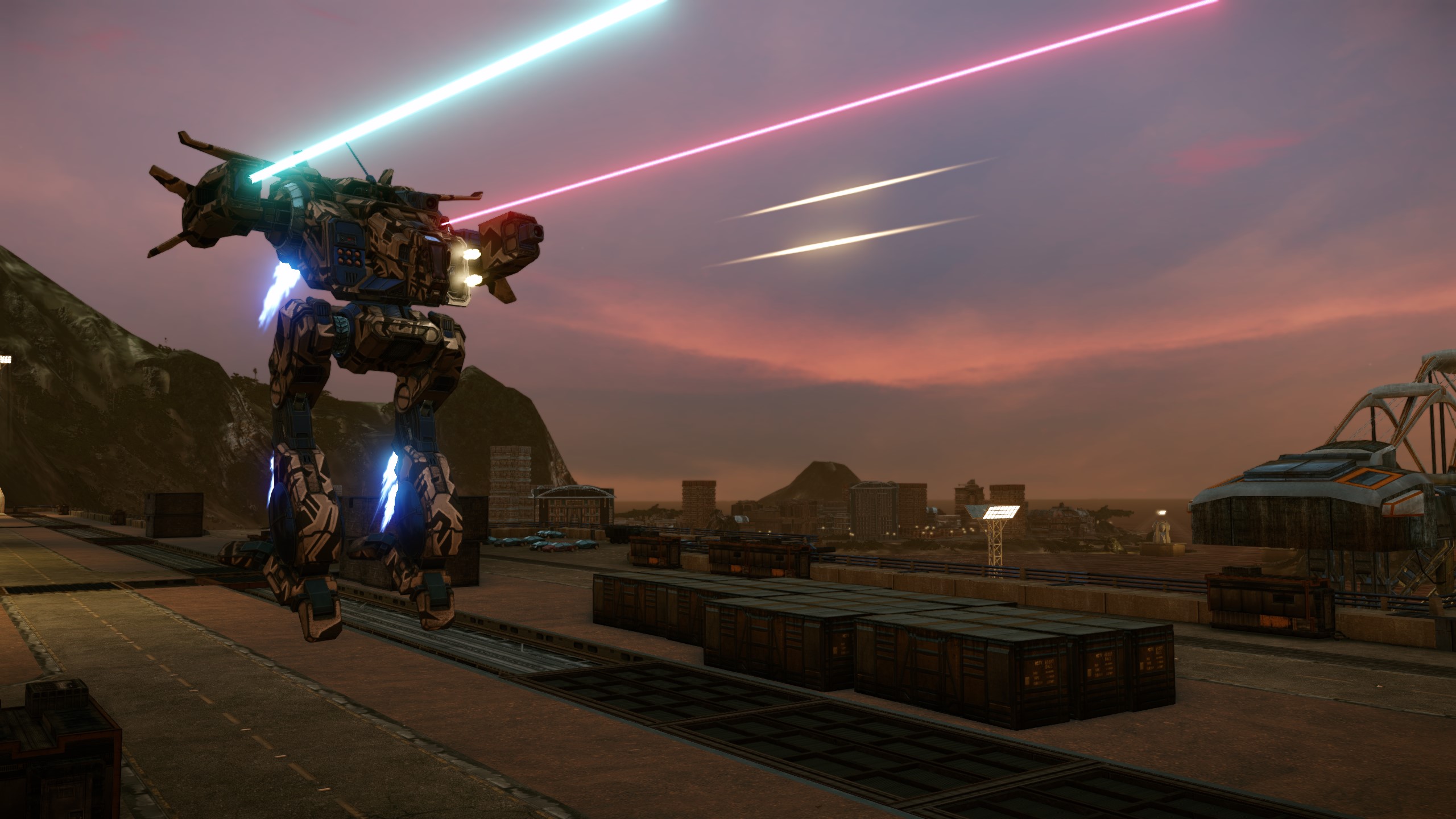 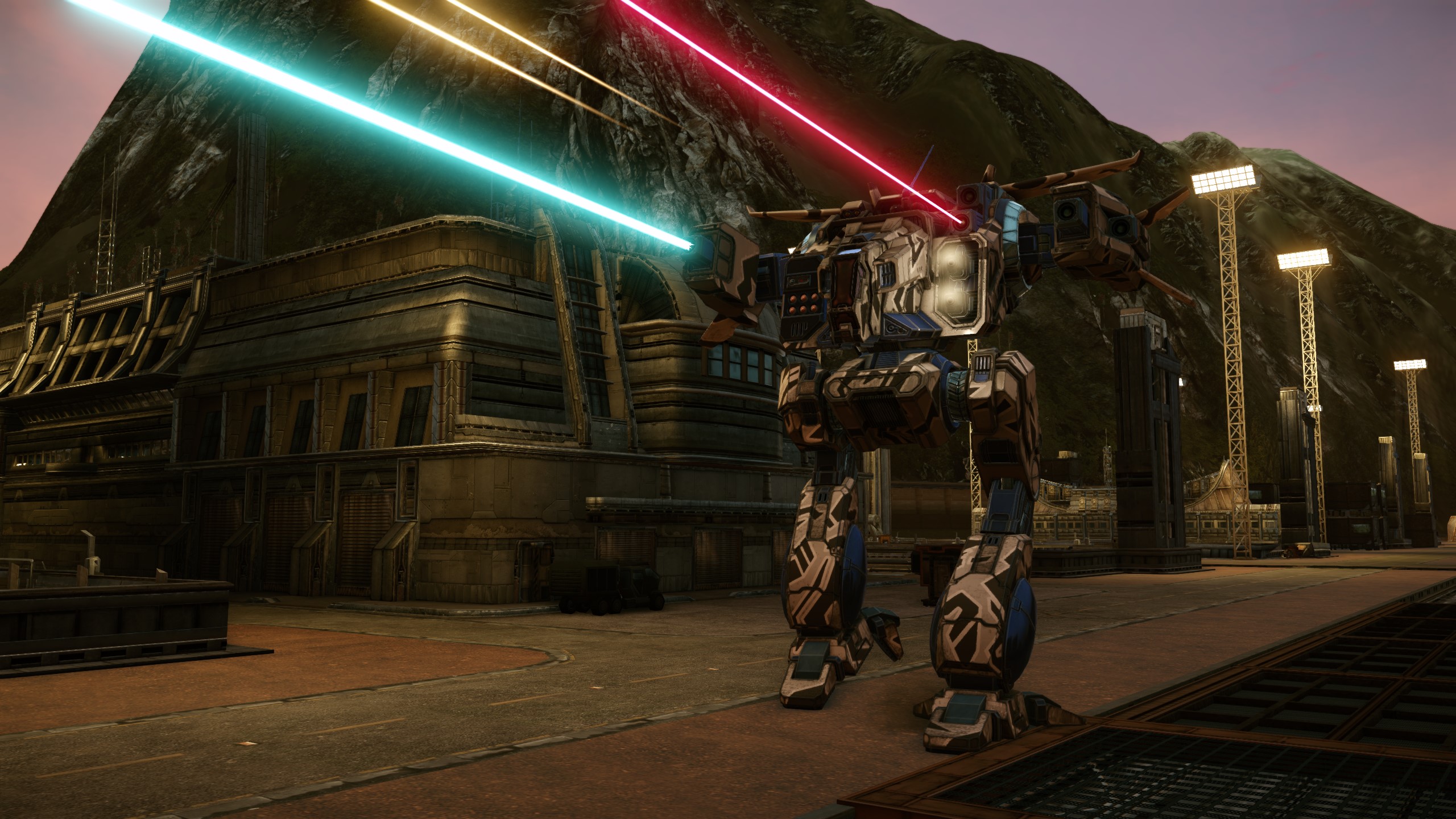 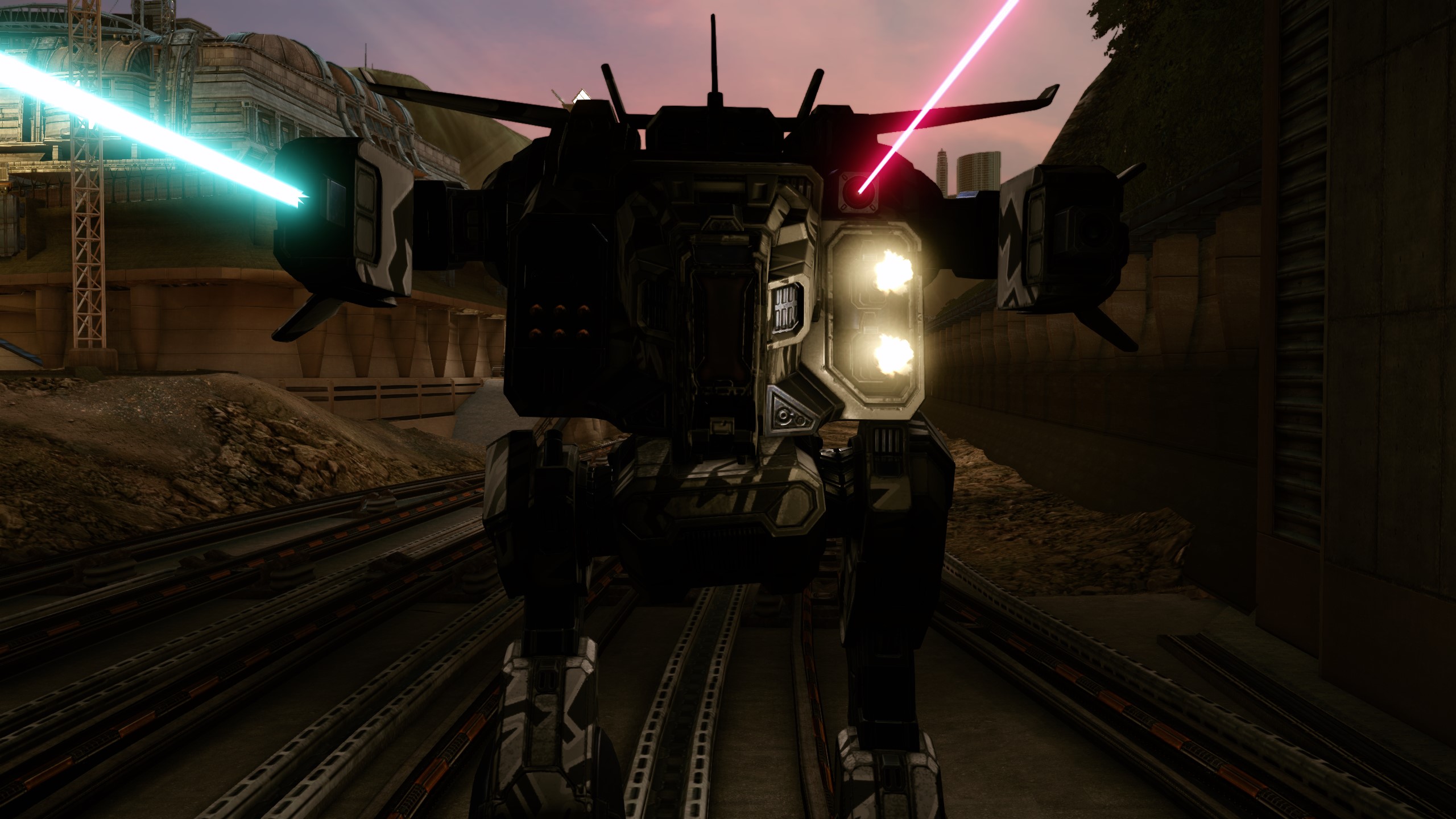 WEAPON ADJUSTMENTS
As a continuation of our assessment of weapon performance, the following change has been made:
Clan Small Pulse Laser:
Clan Large Pulse Laser
LRM 5/10/15/20:
Clan LRM 5/10/15/20:
'MECH QUIRKS
This patch includes the quirks for the Predator 'mechs, the sixth quirk pass for a number of mechs, and adjustments to previous passes.
--PREDATOR BOOSTER PACK--
Blood Asp BAS-E: