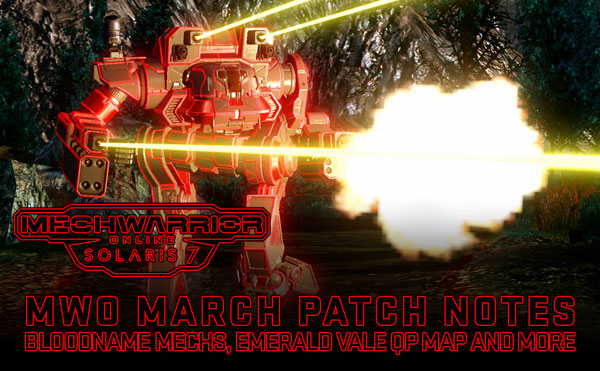 March 2022 Patch Notes
Patch Date and Time - March 22nd 2022 @ 10AM – 1PM PDT
Version Number: 1.4.252.0
Size: 233 MB
Please note that due to compression differences the Steam patch size may be larger than the standalone client patch size.
Patch Files (Direct Download) - http://patcher.mwomercs.com/patch/Production/frontend/FrontendPatch_398.zip
Greetings MechWarriors!
This month's update includes the new Bloodname Booster Pack 'mechs, the Kitfox KFX-P and the Summoner SMN-G. Check out the screenshots and quirks below! We also have a brand new Quick Play map from Francois called Emerald Vale, based on the Faction Play map Emerald Taiga. This patch also includes the 8th Quirk Pass, some Quirk adjustments, and more.
Also, if you haven't seen it yet, be sure to check out our MWO Road Map here, and look out for a Dev Vlog coming very soon!
As with everything, these updates are subject to further balance changes in the future, especially as more variables are brought into the equation with future updates and changes.
So get out there and do the science, and get us your feedback for future iterations!
And now, we hope you enjoy the patch.
-The MechWarrior Online Team
NEW QUICK PLAY MAP: EMERALD VALE

Emerald Vale is a new Quick Play map from Francois, based on the biome from the Faction Play map Emerald Taiga! 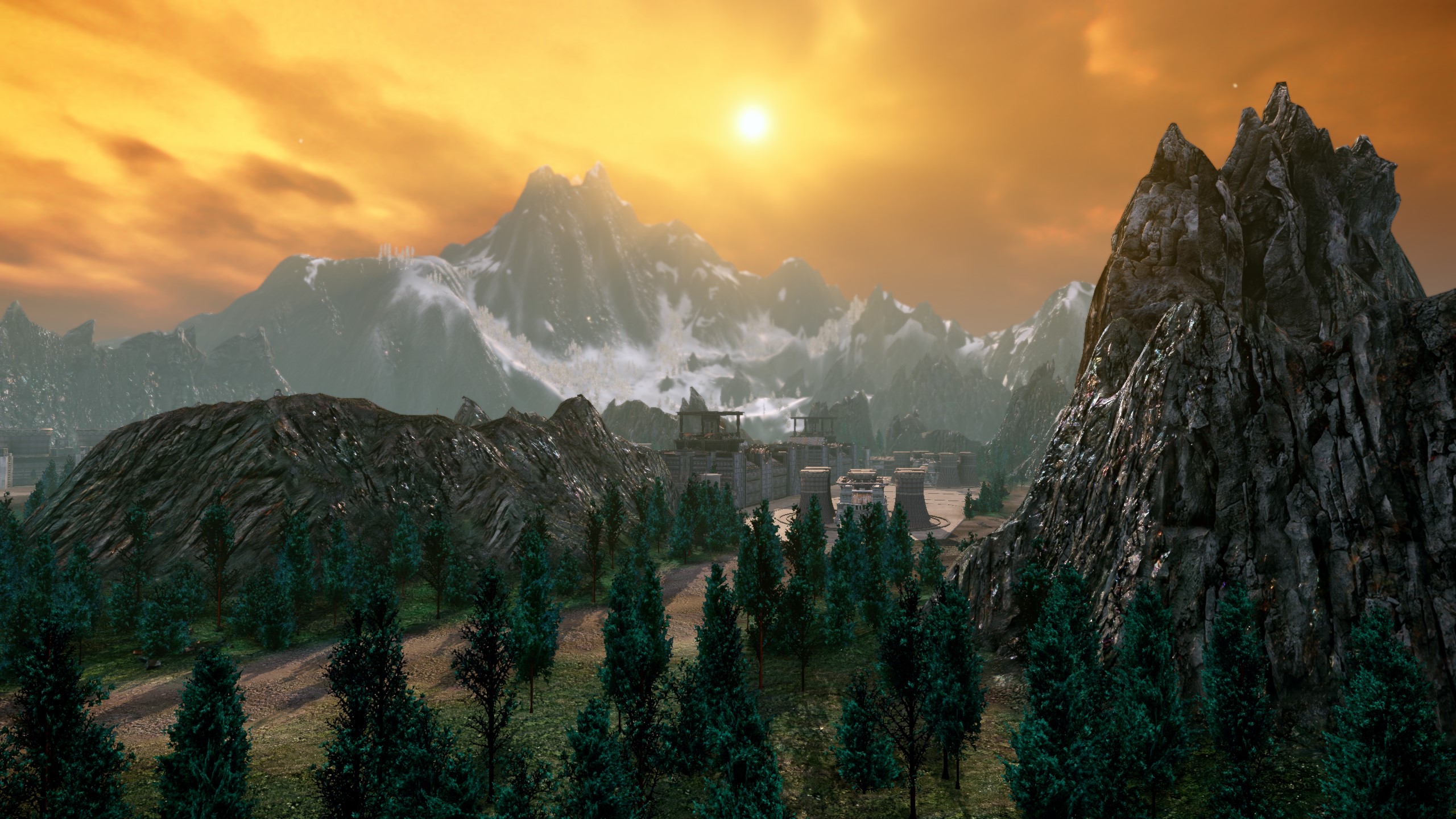 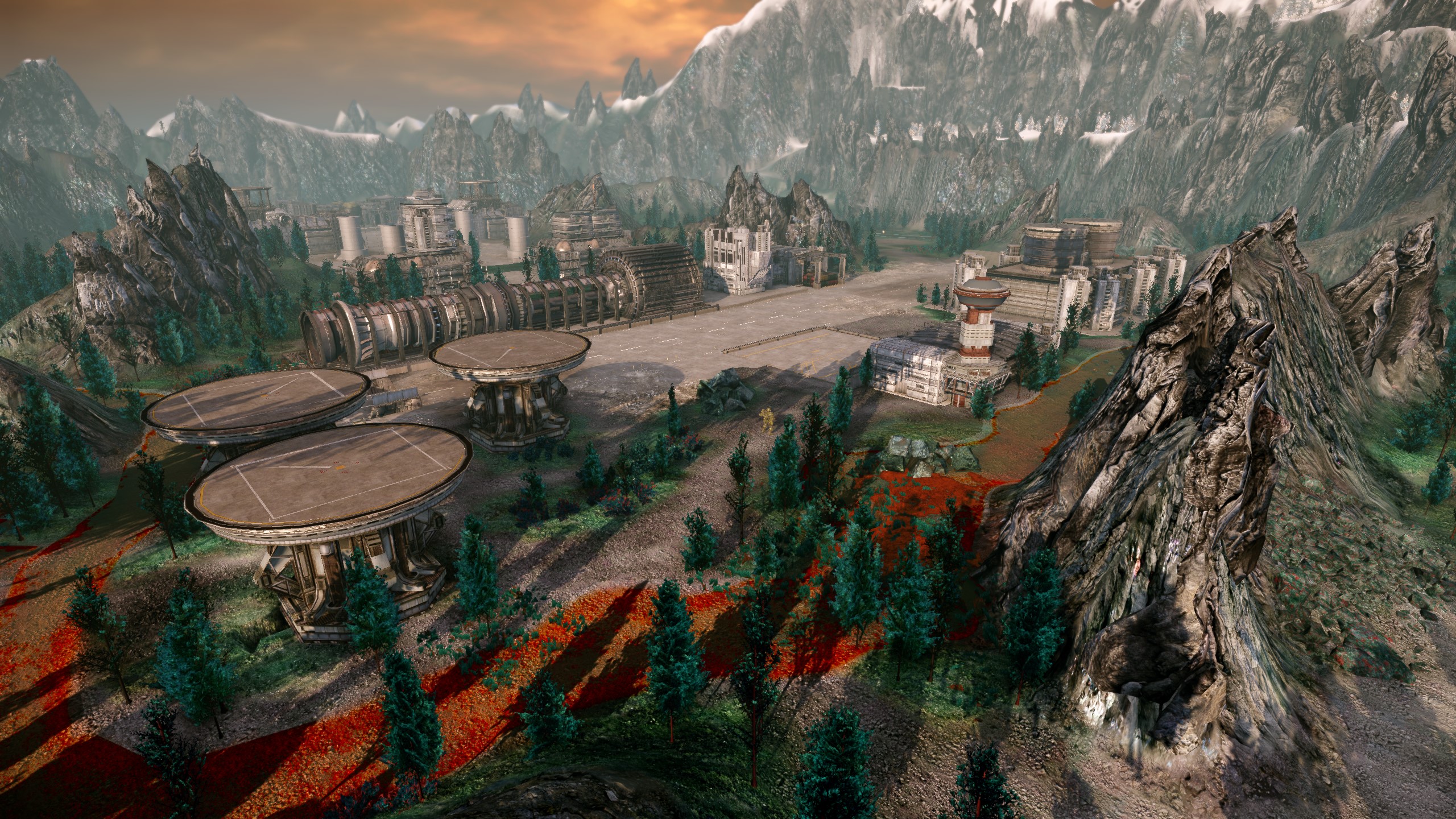 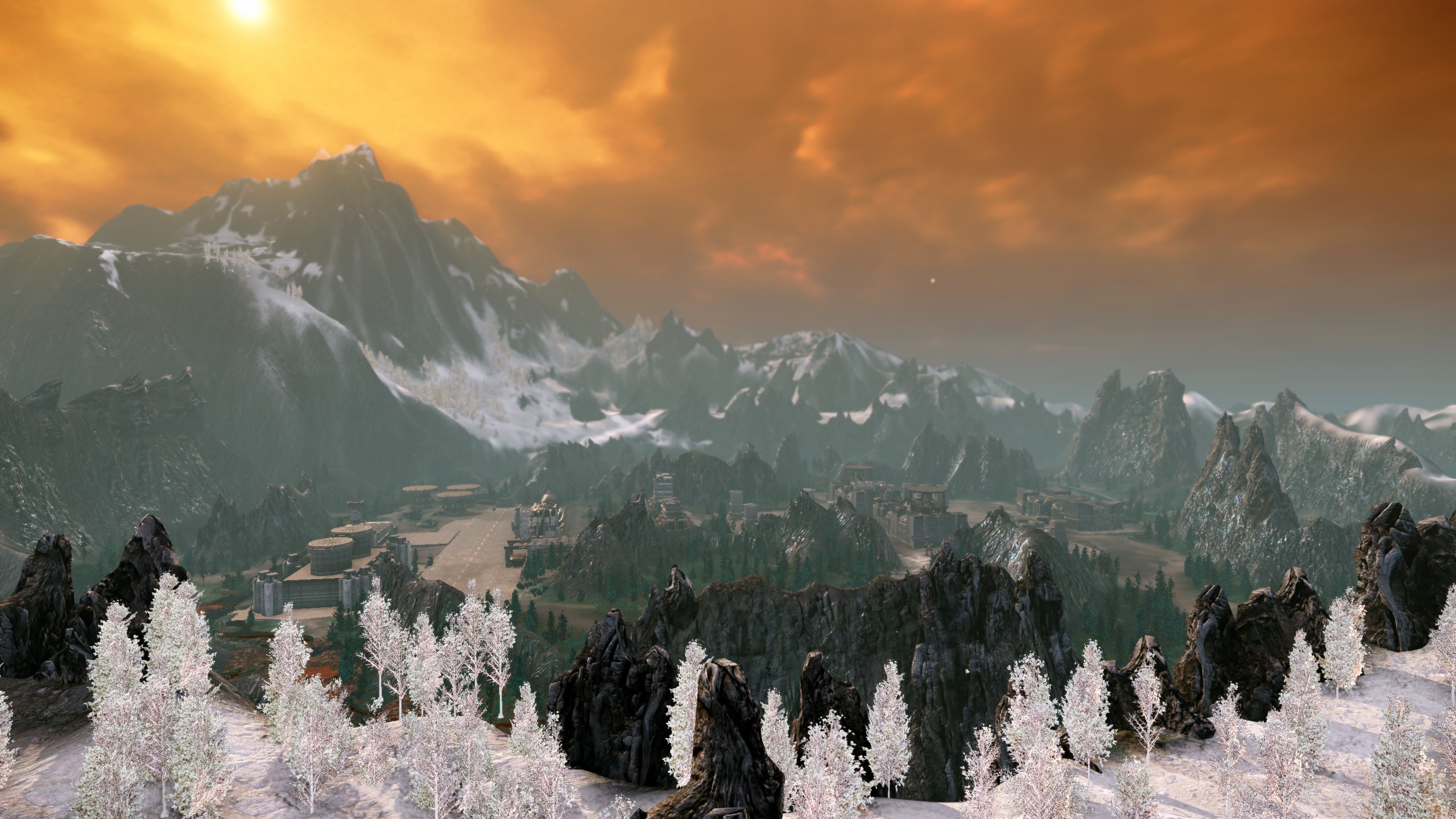 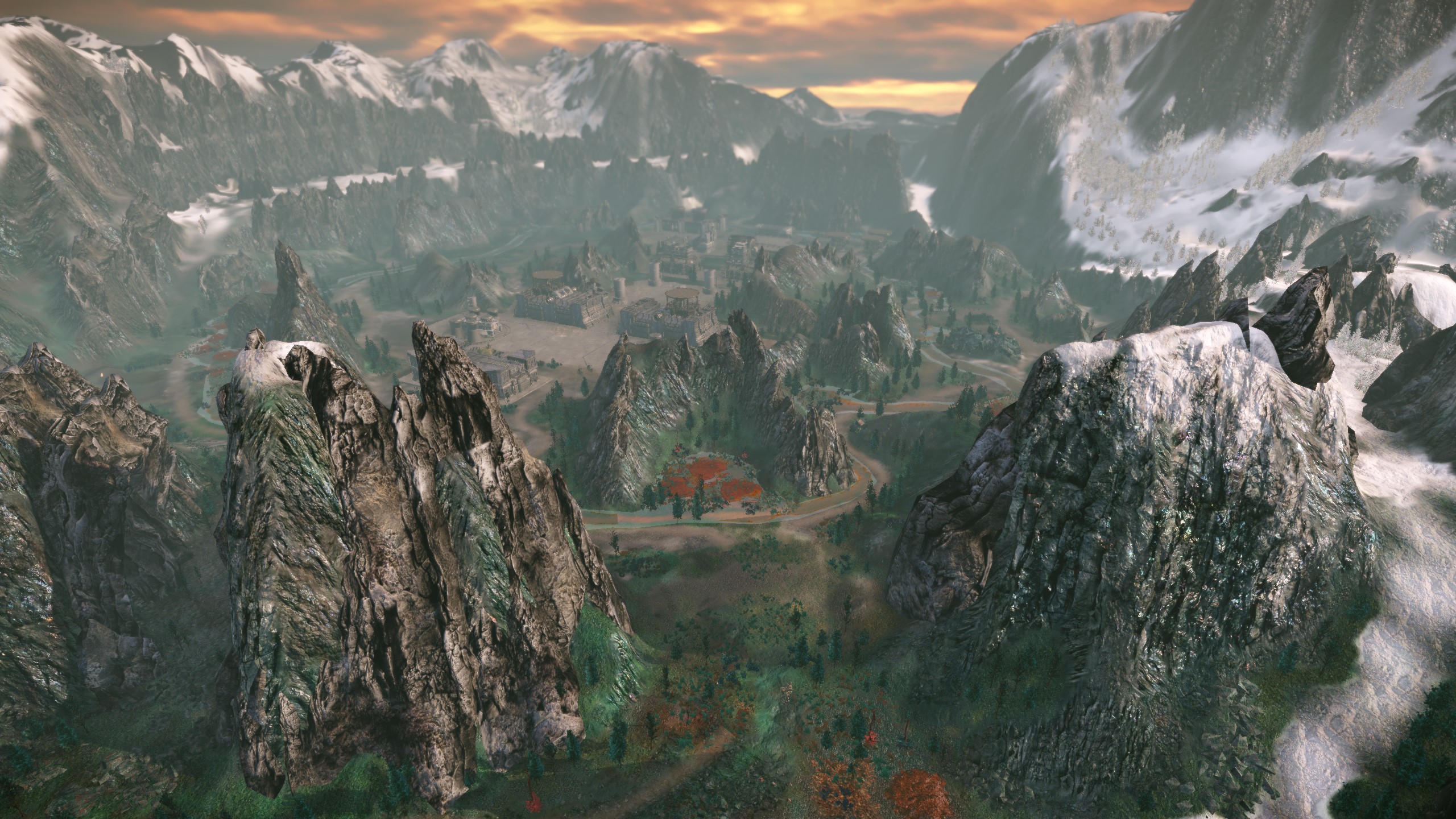 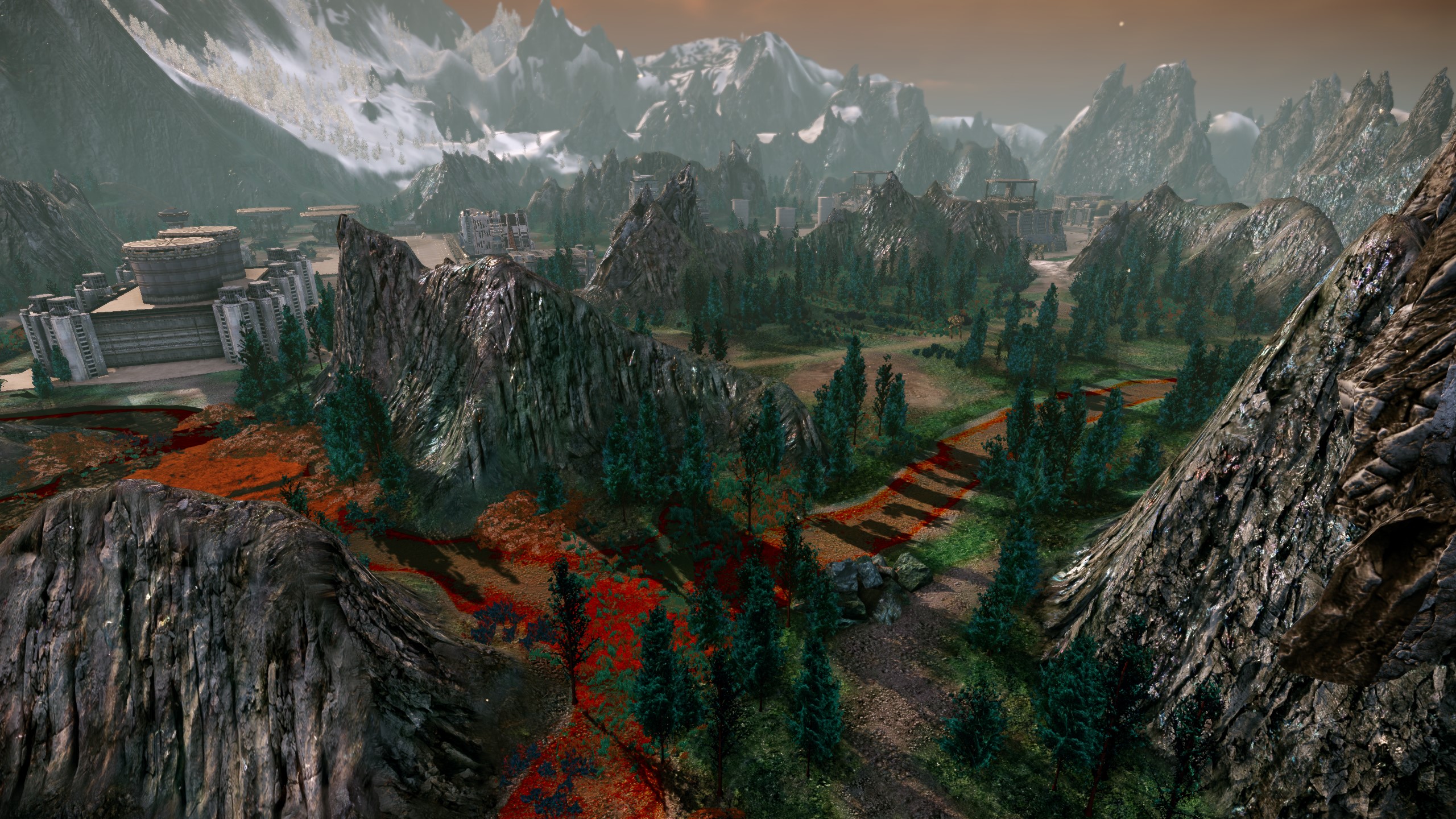 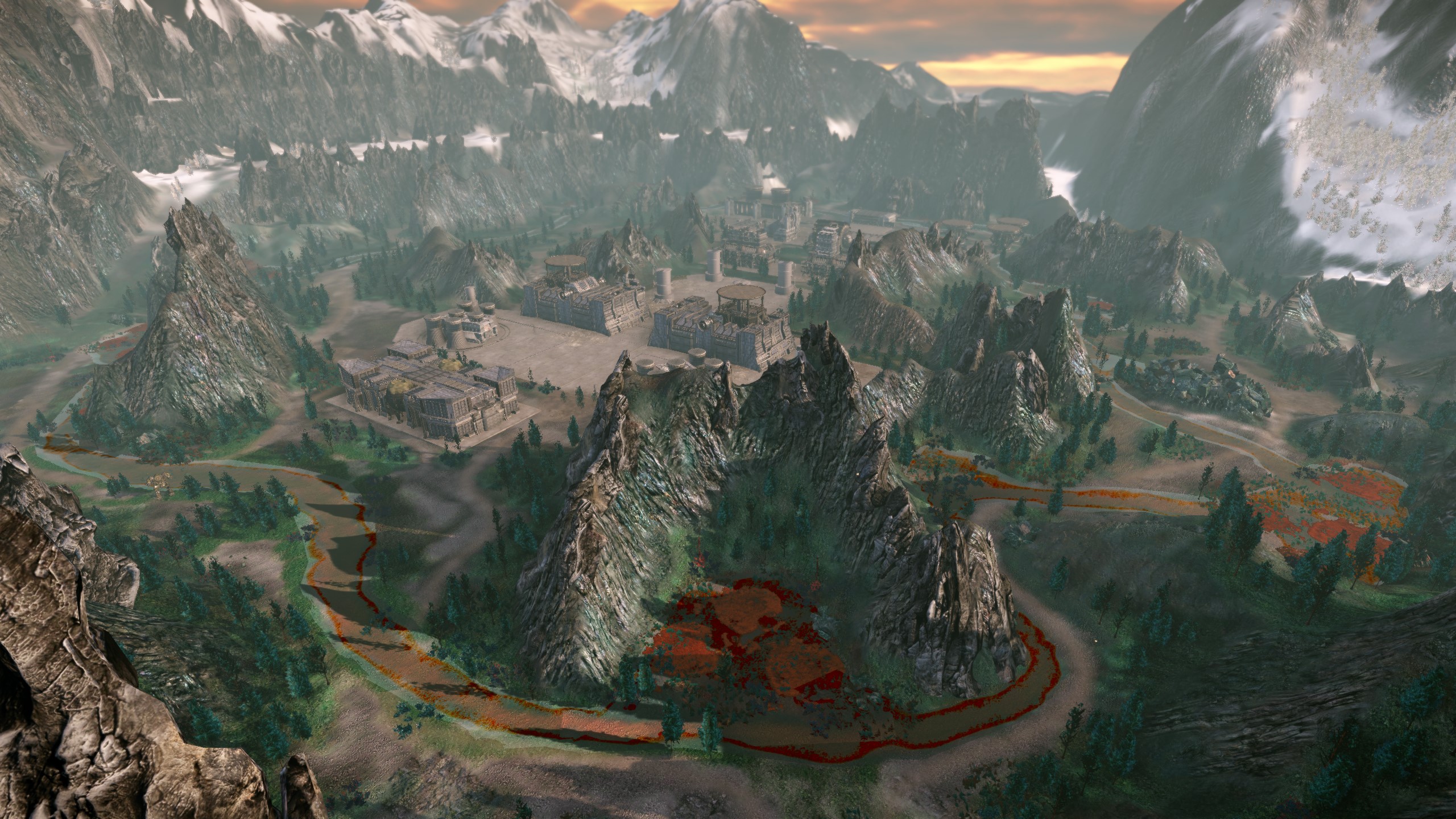 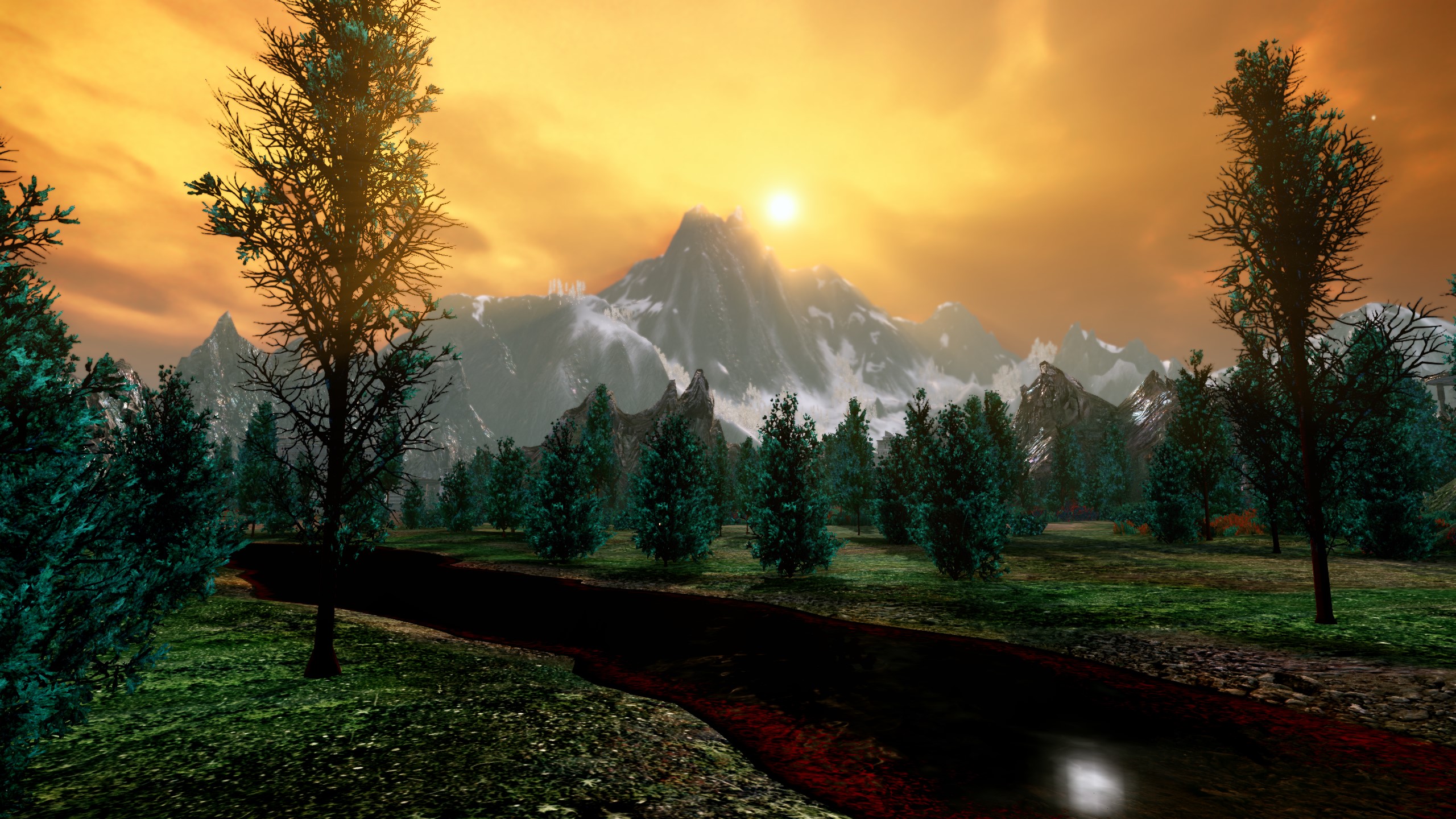 The Bloodname Booster Pack is here! Check out the screenshots of the Kitfox KFX-P and the Summoner SMN-G below, and don't forget you still have over 30 days to purchase this pack and qualify for the Early Adopter Bonuses! 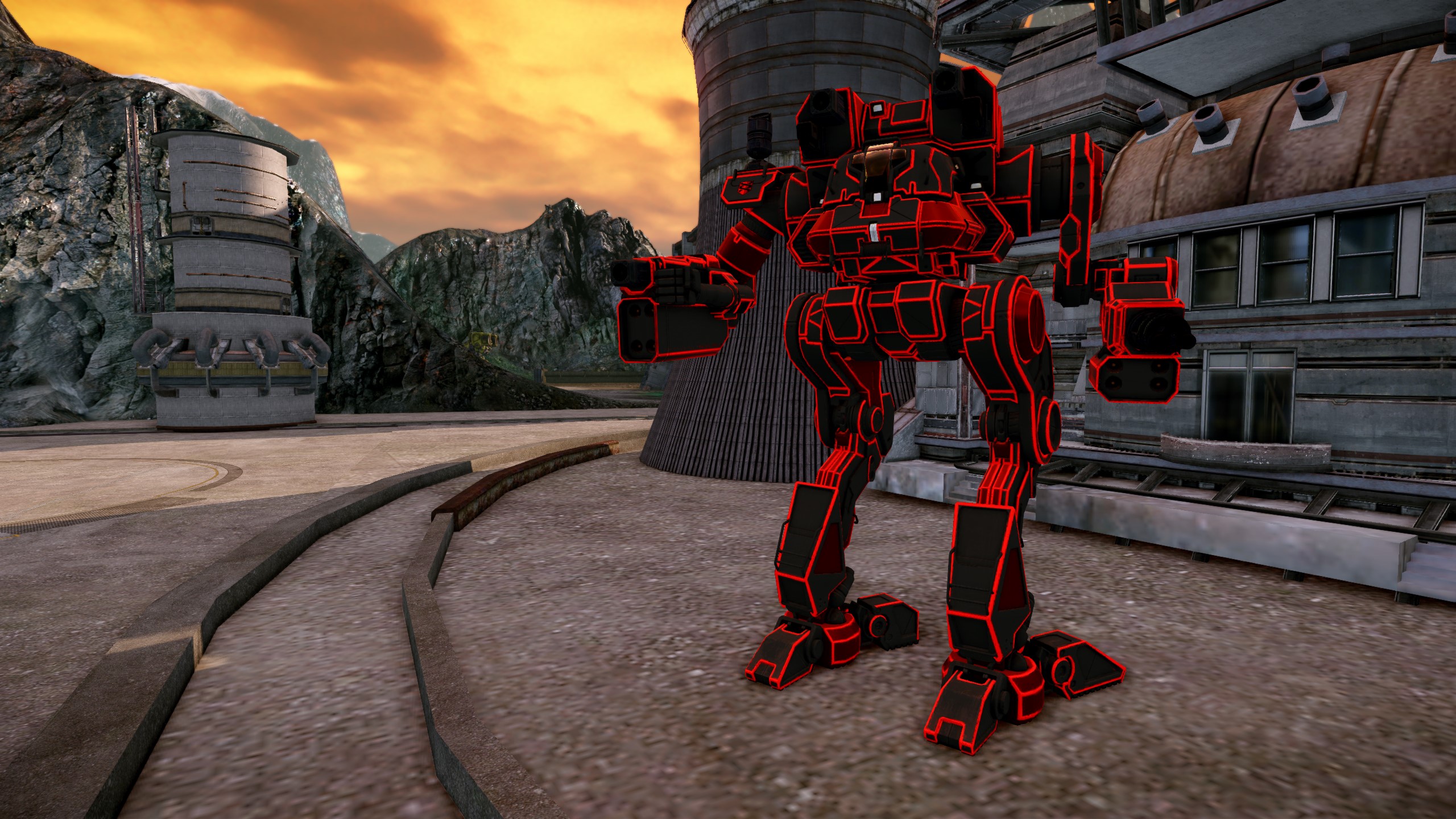 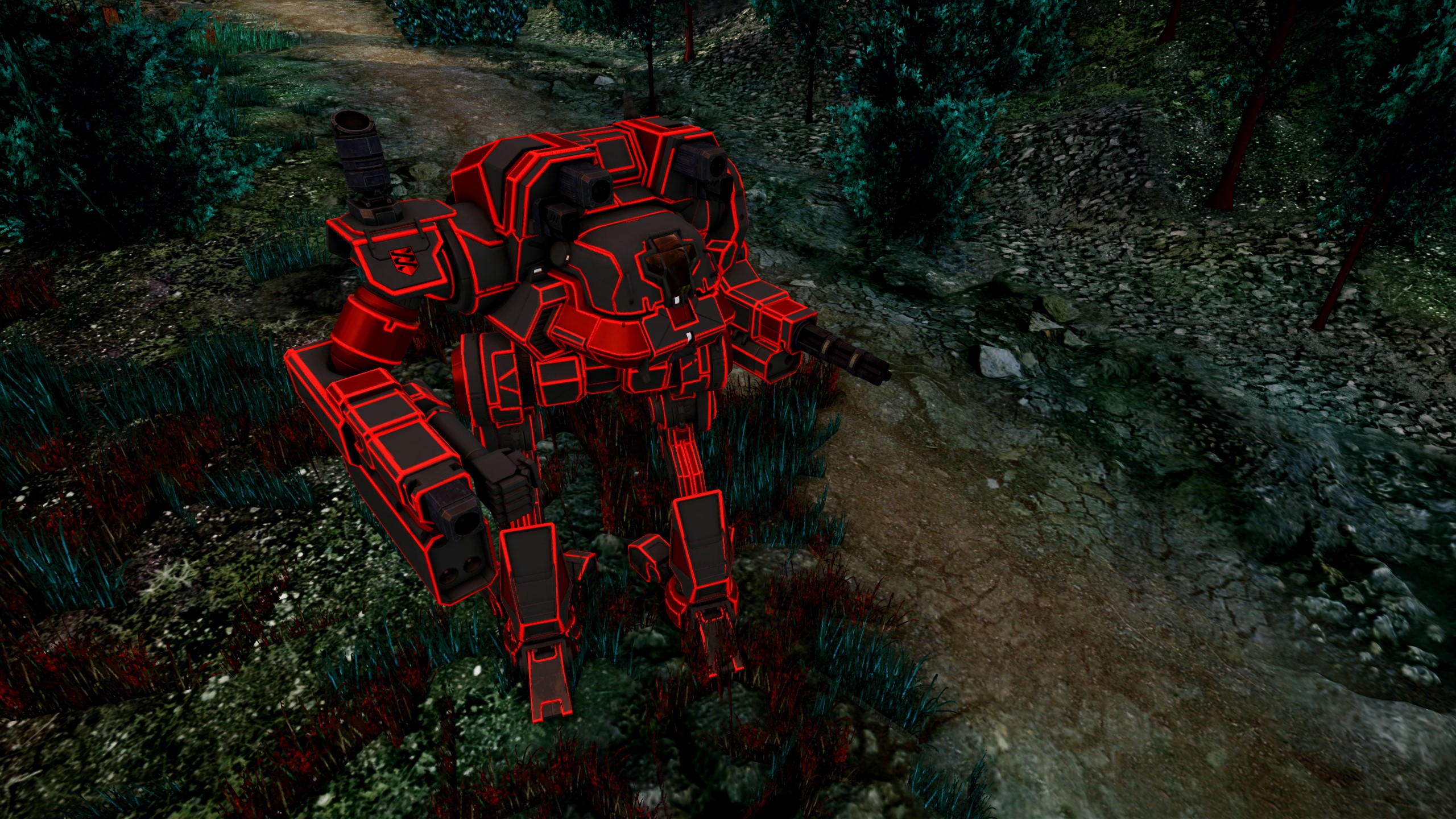 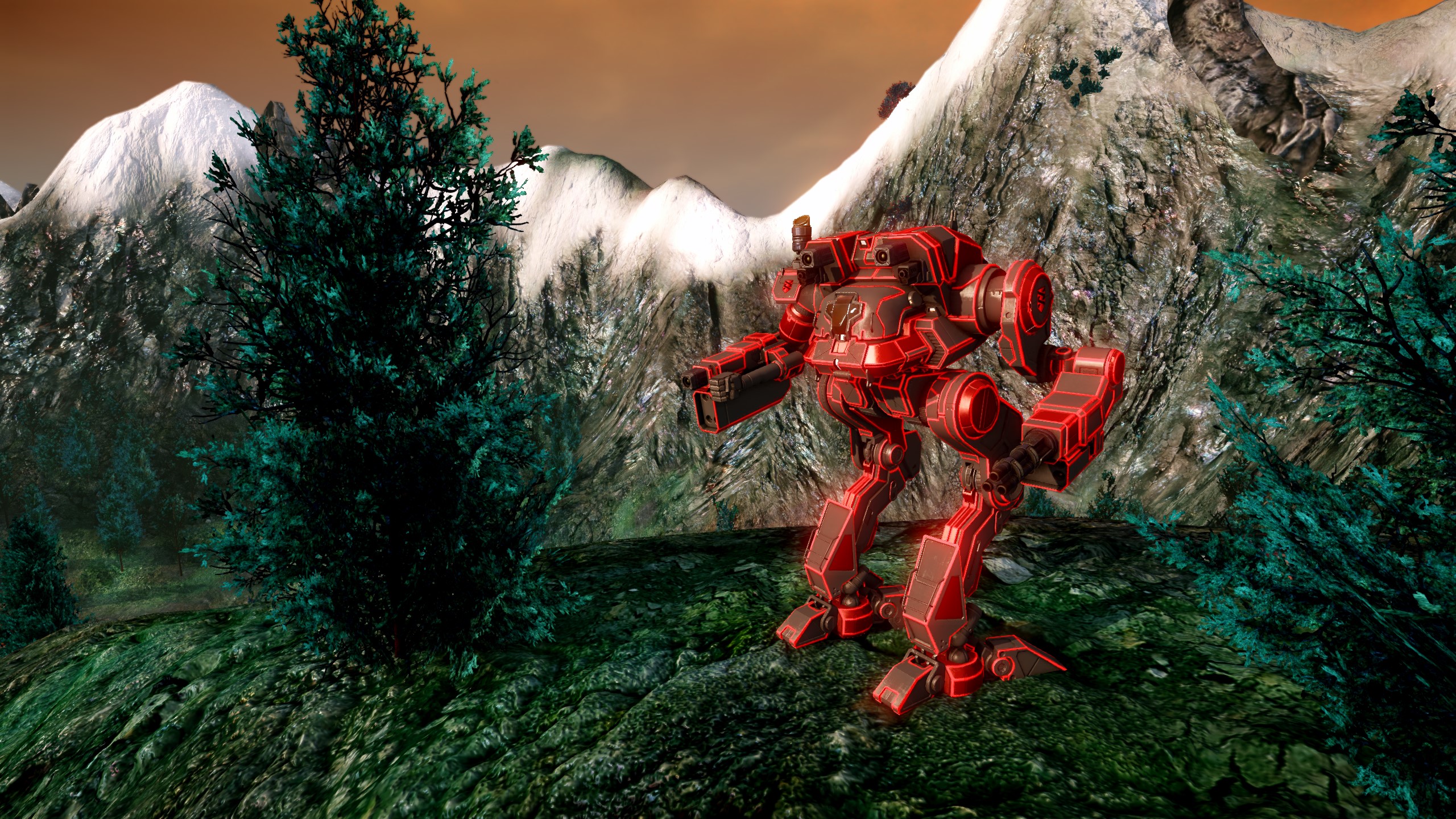 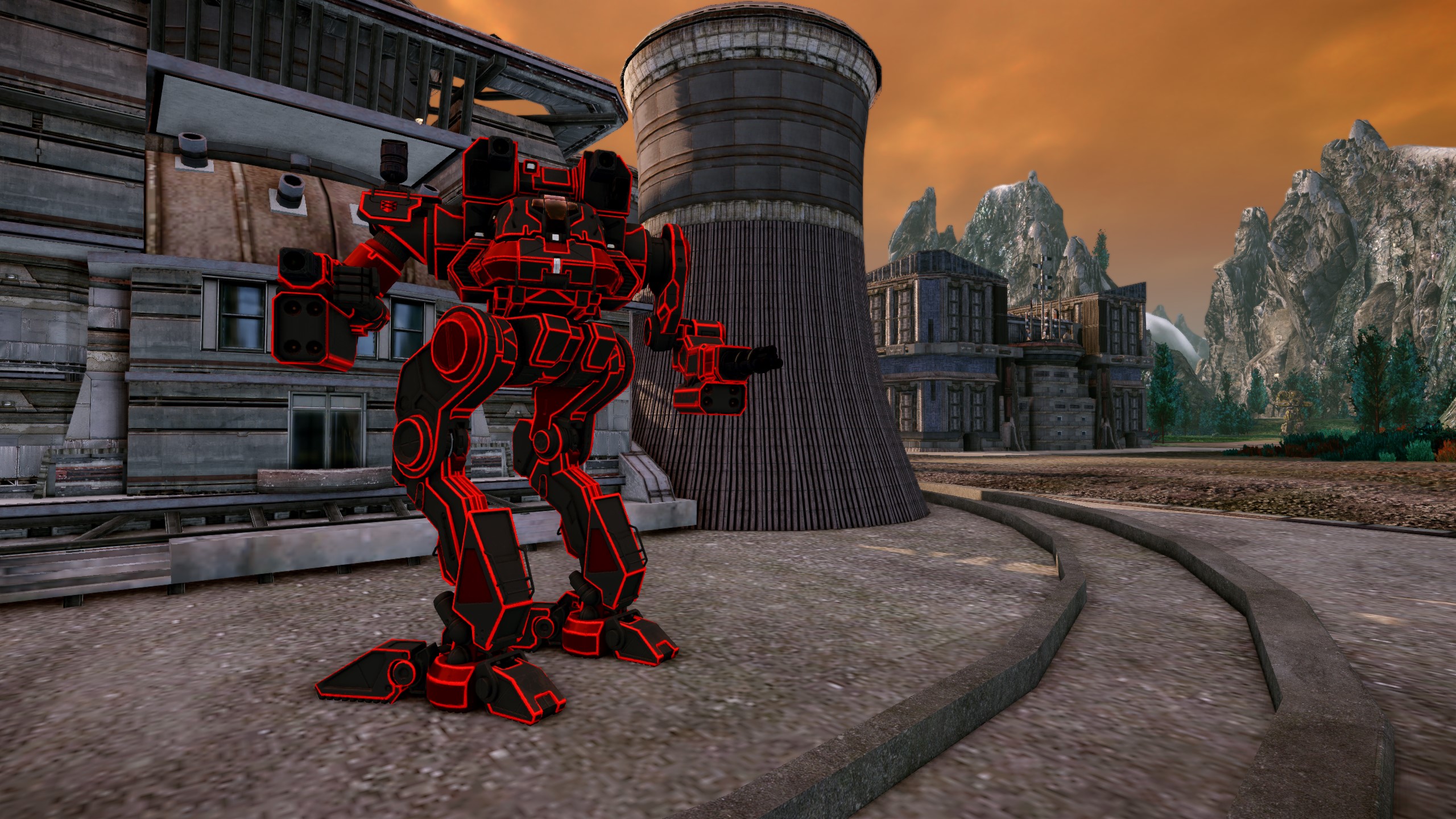 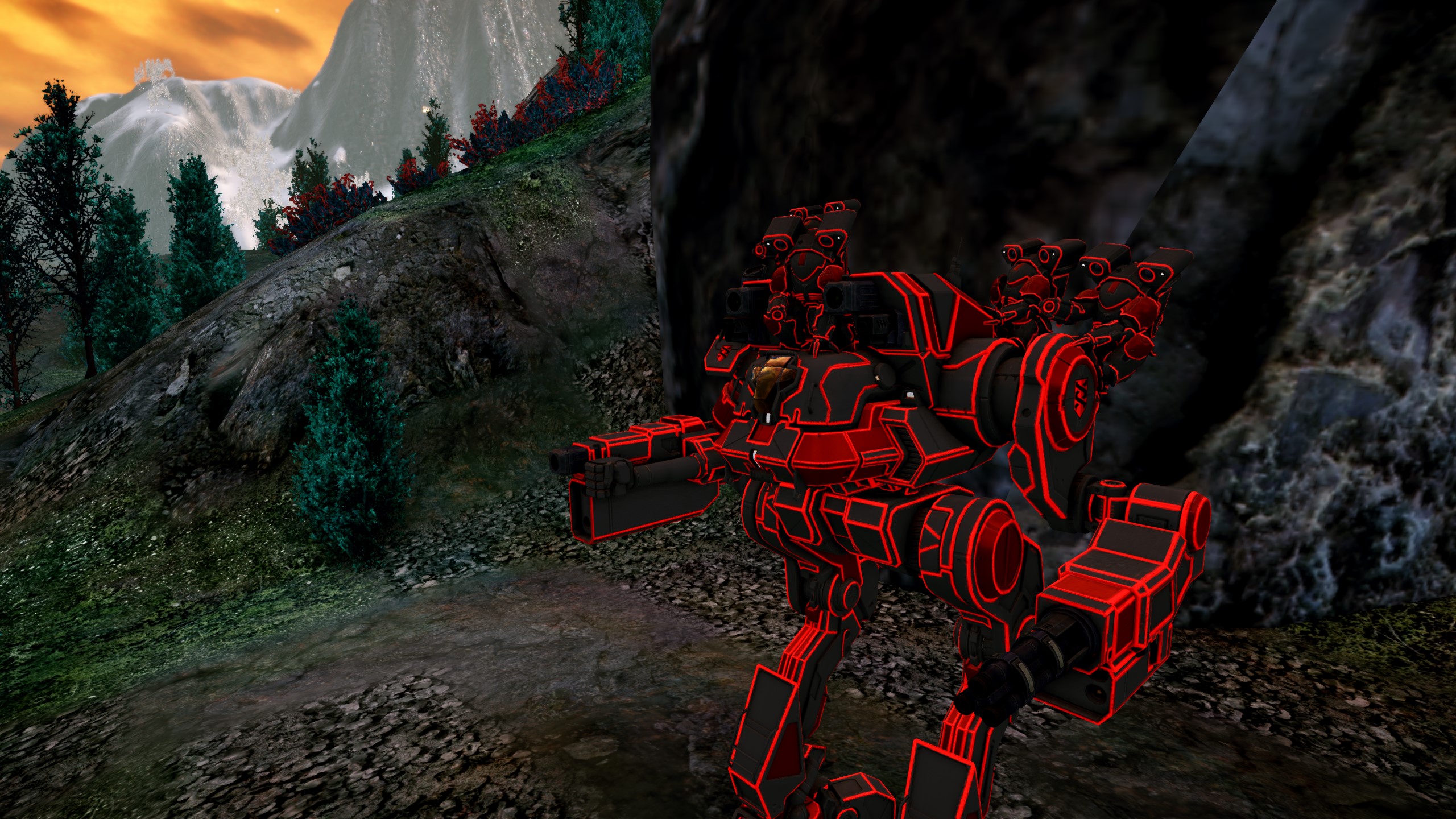 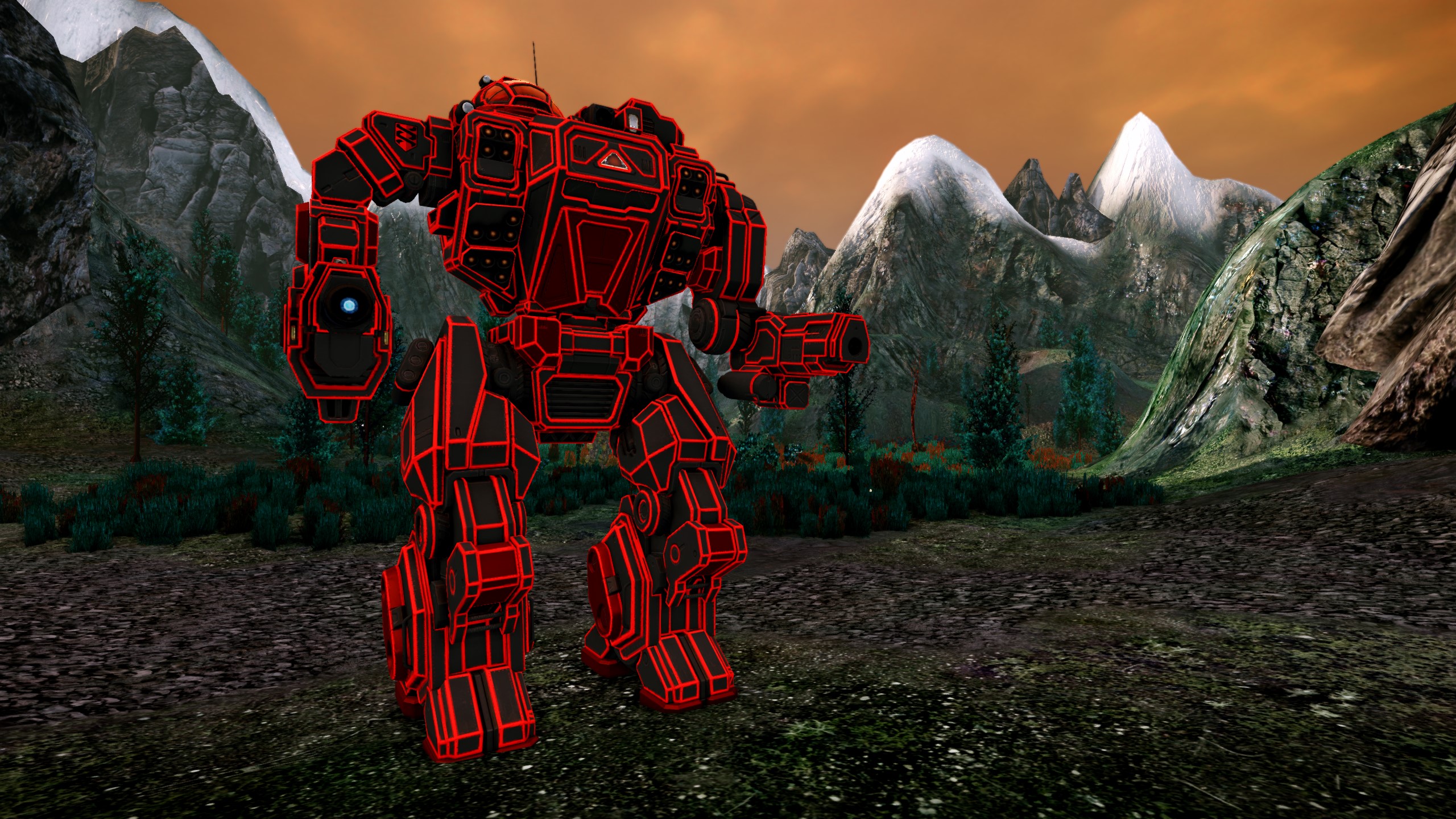 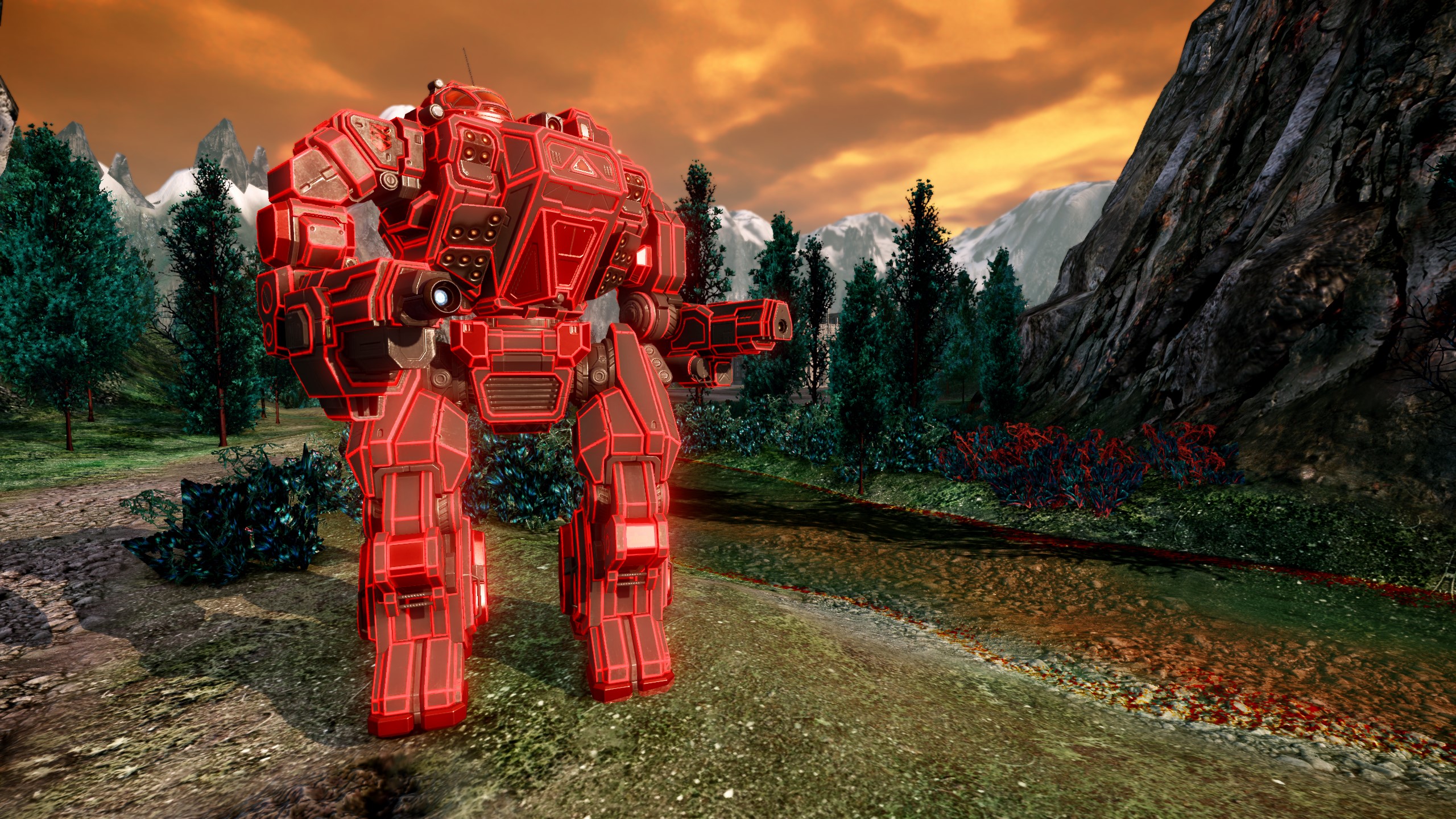 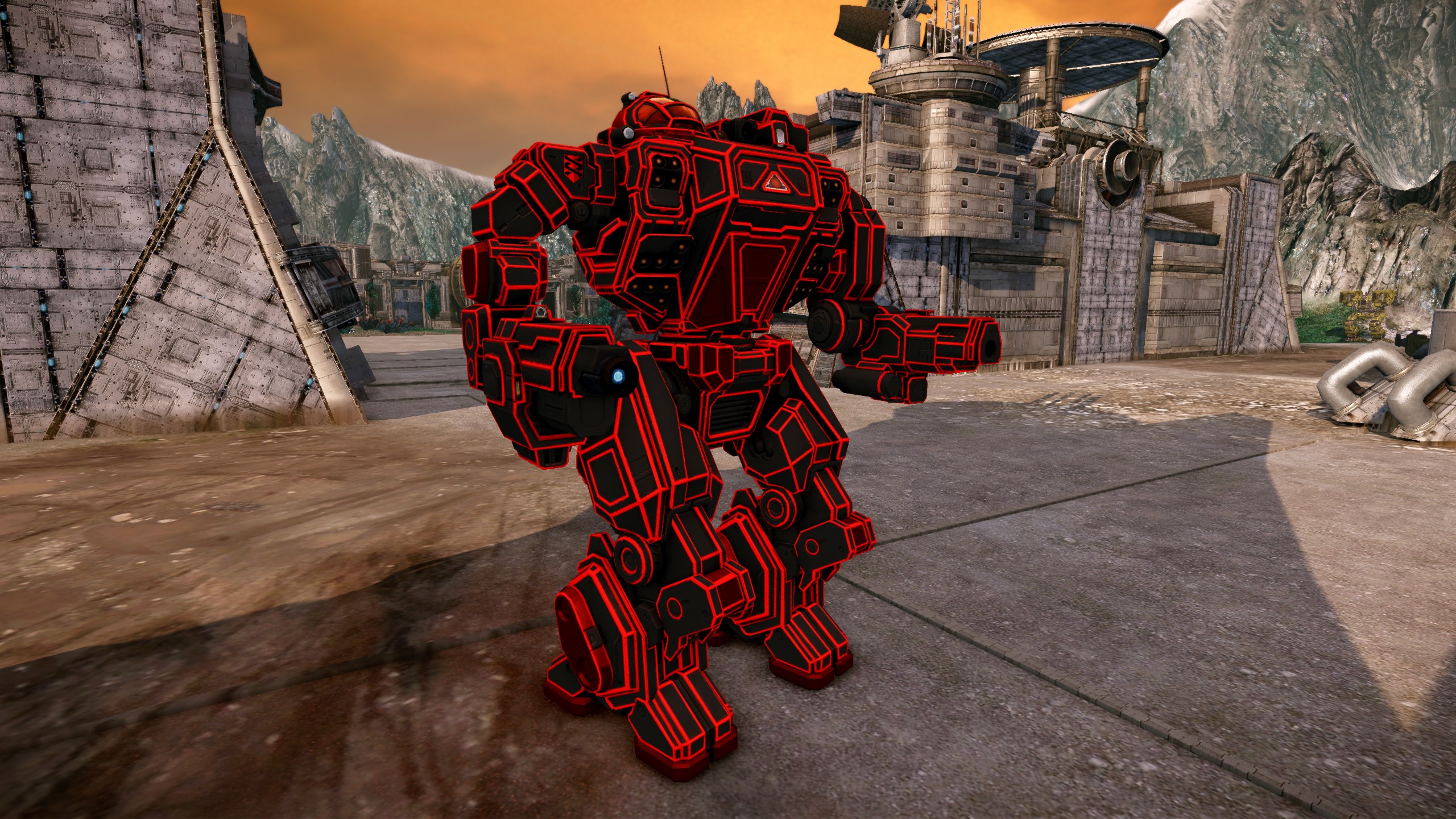 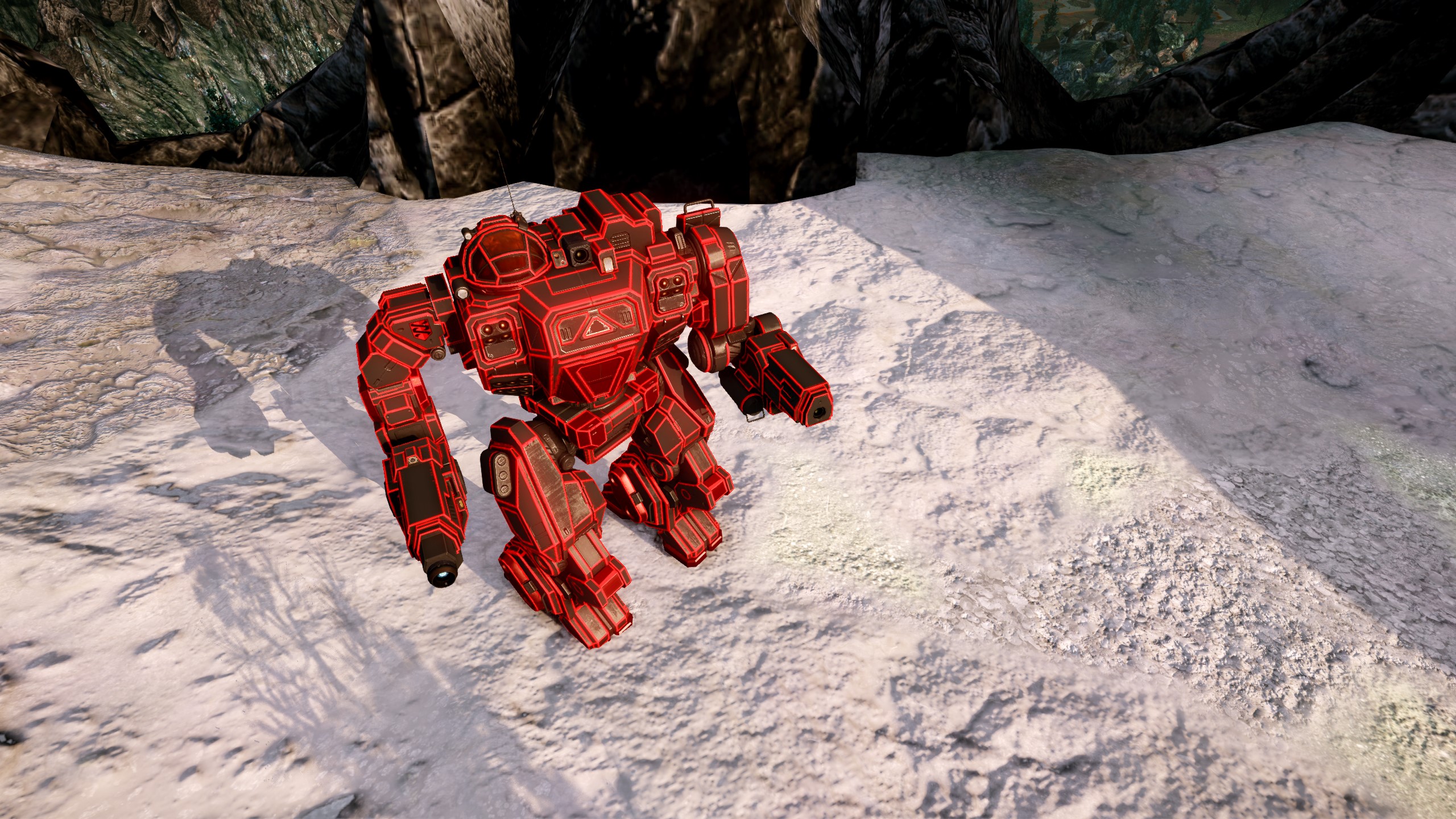 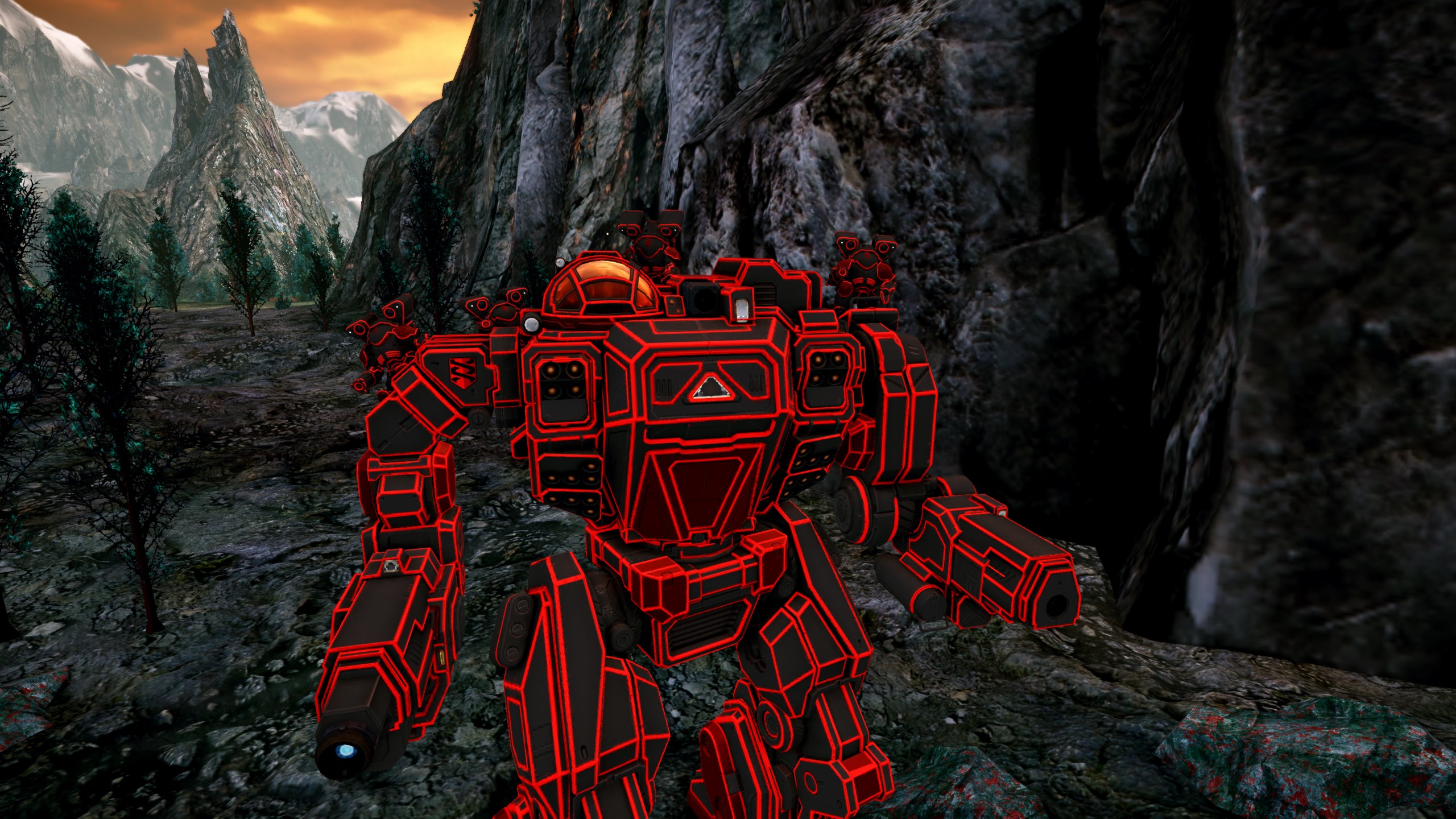 This patch includes the 8th quirk pass for a number of 'Mechs, and some adjustments to previous Quirk passes.
-----New Bloodname 'Mech Quirks-----