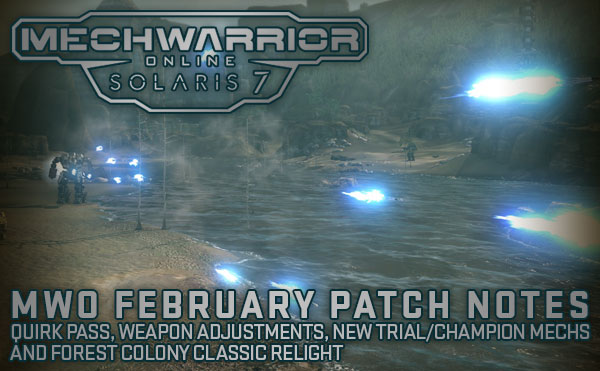 February 2022 Patch Notes
Patch Date and Time - February 22nd 2022 @ 10AM – 1PM PDT
Version Number: 1.4.251.0
Size: 180 MB
Please note that due to compression differences the Steam patch size may be larger than the standalone client patch size.
Patch Files (Direct Download) - http://patcher.mwomercs.com/patch/Production/frontend/FrontendPatch_397.zip
Greetings MechWarriors!
This month's Update includes the 7th Quirk Pass, which includes 'Mechs like the Assassin, Dervish, Grasshopper, Mad Cat Mk2 and more (see below), some adjustments to previous Quirk passes, Weapon adjustments, new Trial/Champion 'Mechs, new lighting on Forest Colony Classic, and a couple bug fixes.
We know you have lots of questions about the future of MechWarrior Online, which we will begin answering this Friday, February 25th when we post the MWO Road Map! We will follow that up with a Dev Vlog in early March where we can get into more detail, and hopefully answer some of your questions.
We're excited about 2022 and MechWarrior Online, we hope you will be too!
As with everything, these updates are subject to further balance changes in the future, especially as more variables are brought into the equation with future updates and changes.
So get out there and do the science, and get us your feedback for future iterations!
And now, we hope you enjoy the patch.
-The MechWarrior Online Team
'mech adjustments
As a result of a fix with the BAS-E & BAS-E(S) Jump Jets, players may have an Invalid Loadout Error which can be fixed by stripping off all equipment in the MechLab, we are sorry for this inconvenience.
weapon ADJUSTMENTS

Updated the lighting for Forest Colony Classic inspired by the original version. 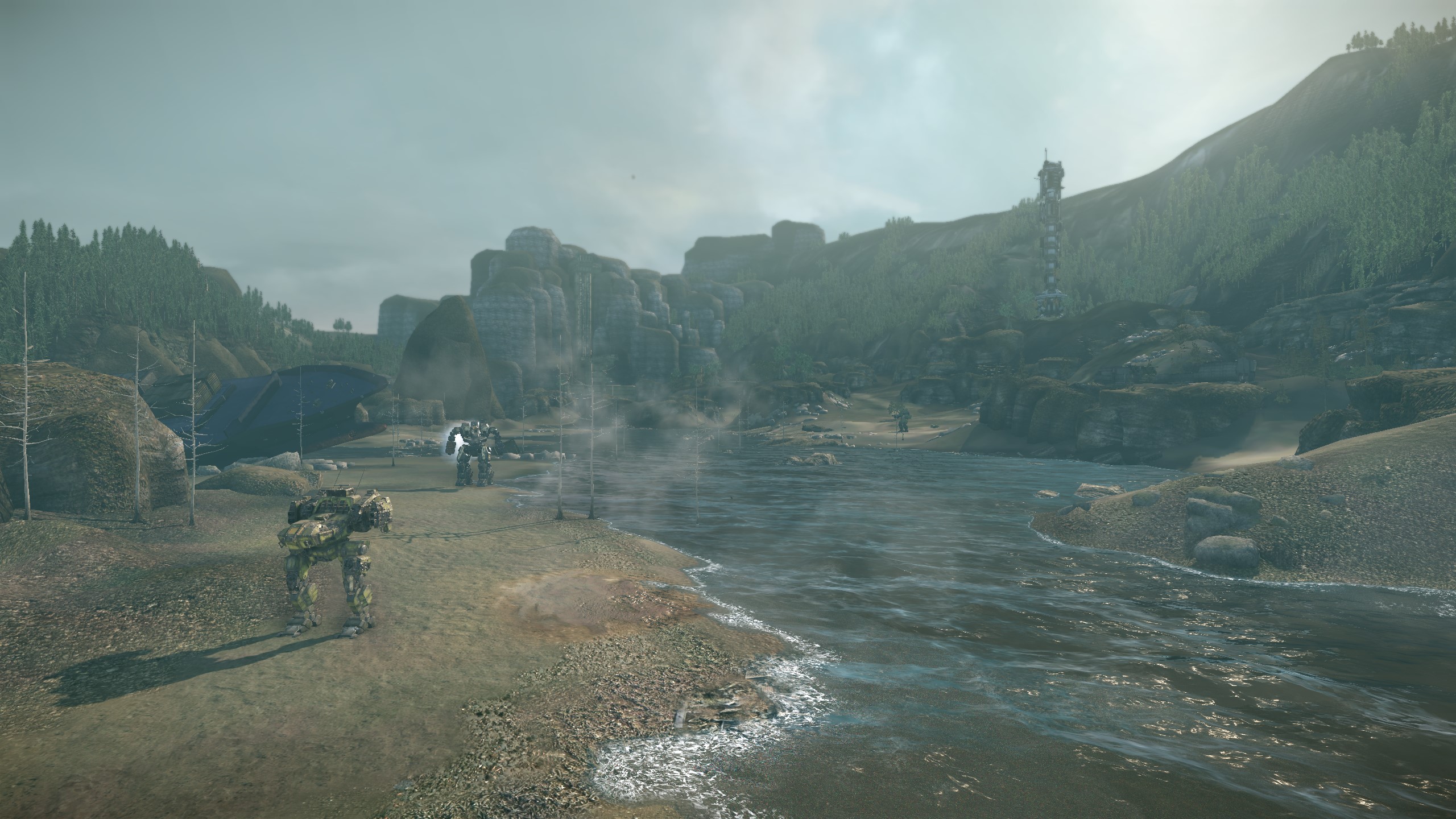 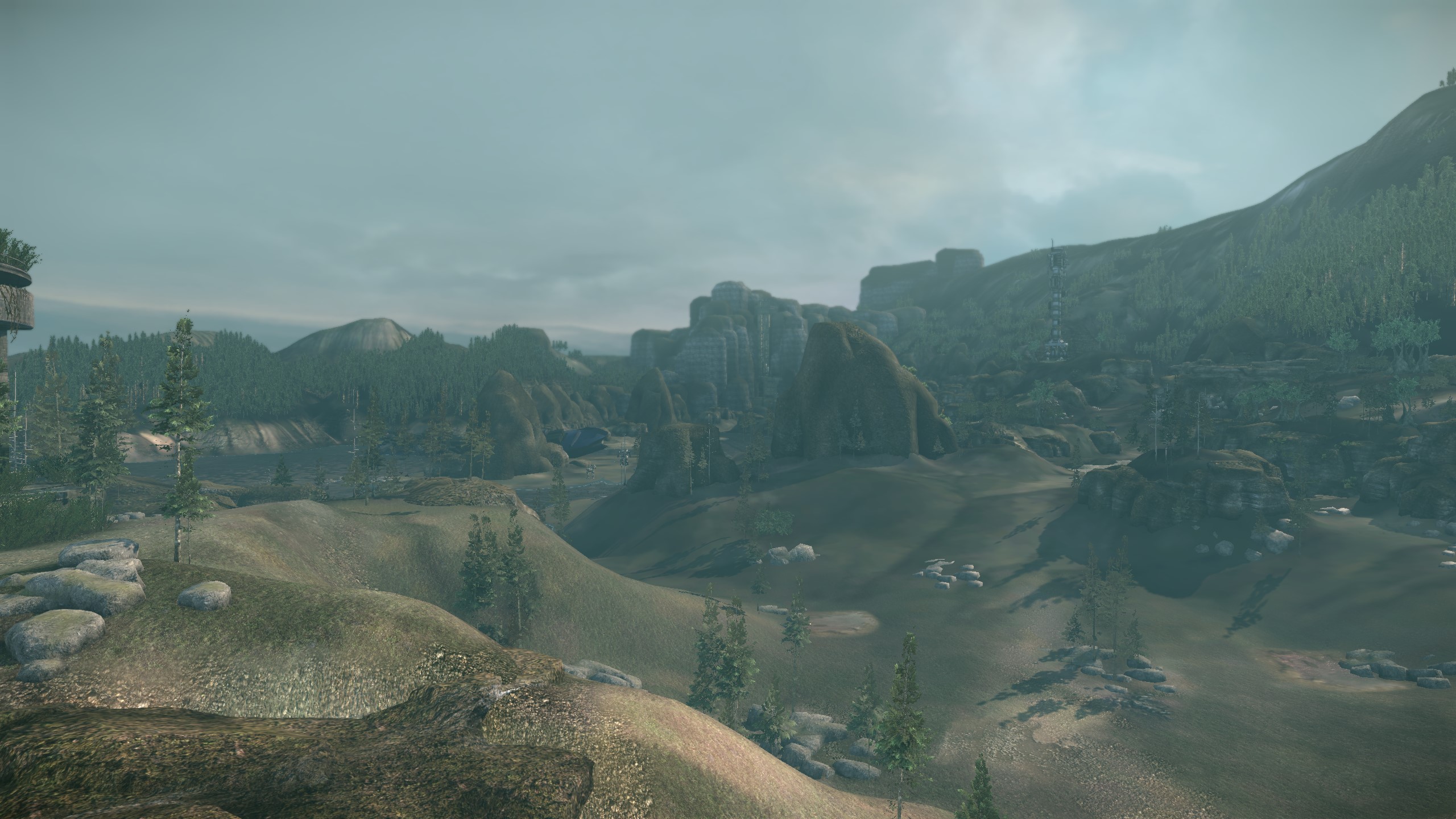 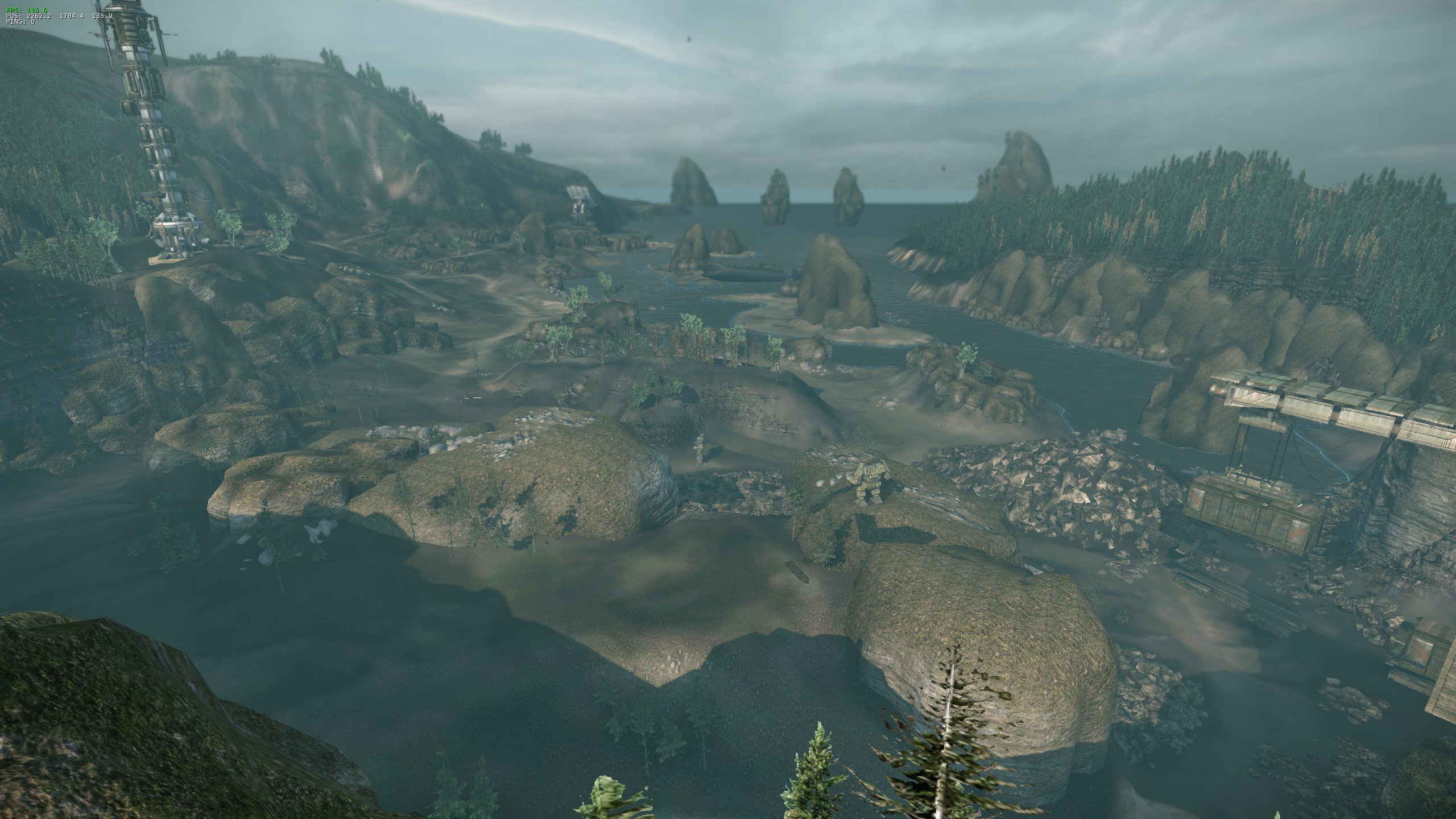 There are 16 new Trial/Champion 'Mechs as shown below:
INCUBUS INC-5(C) 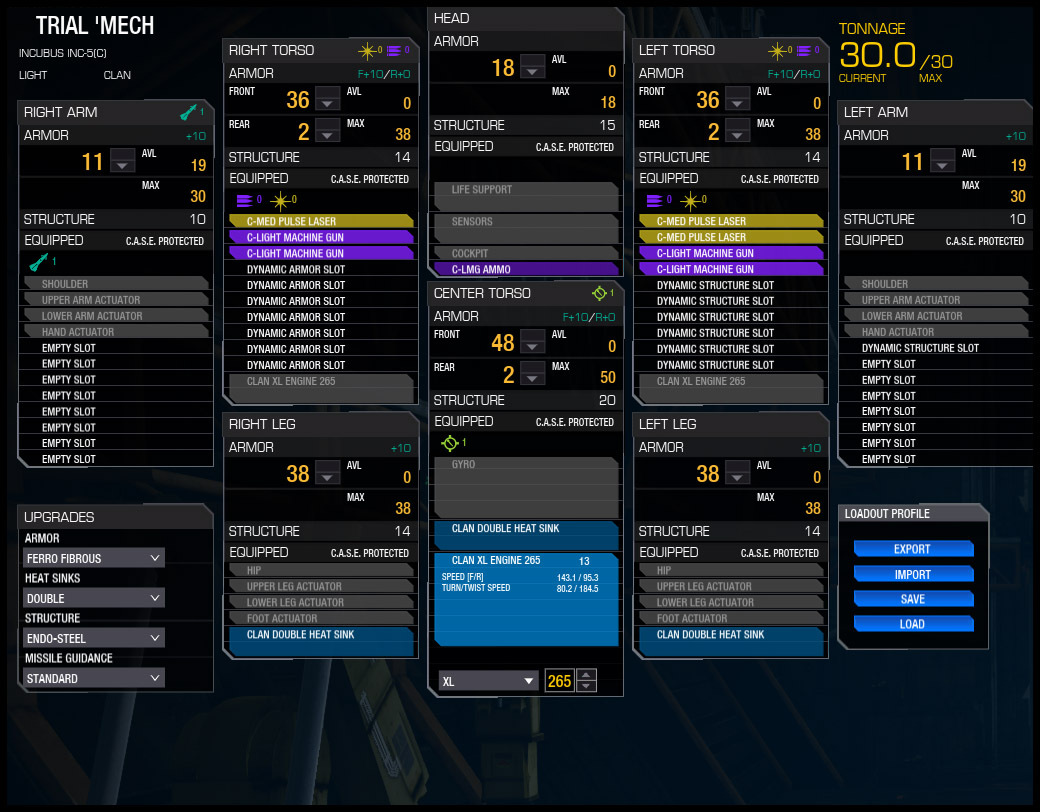 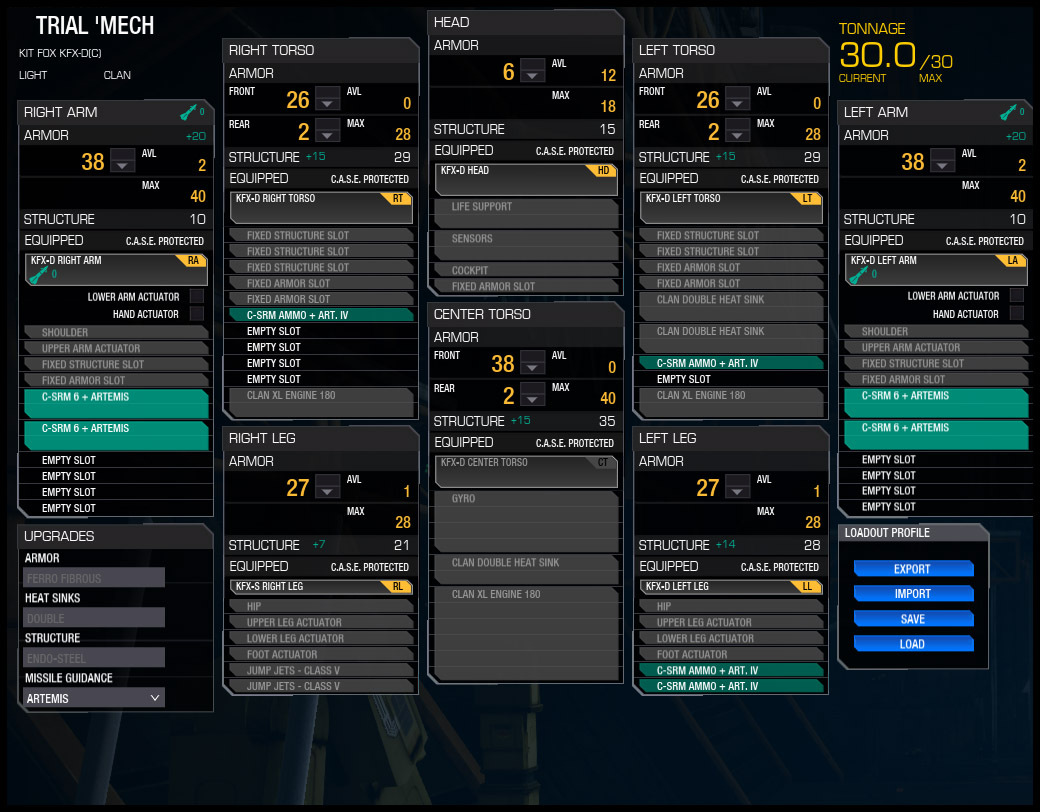 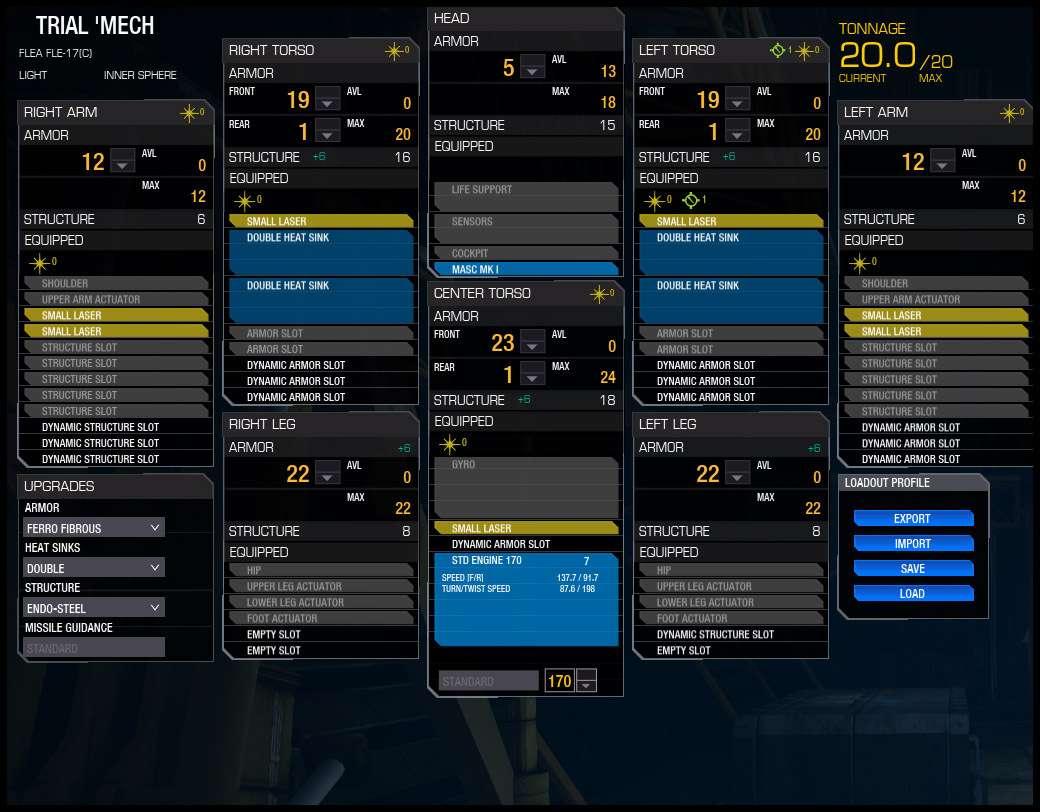 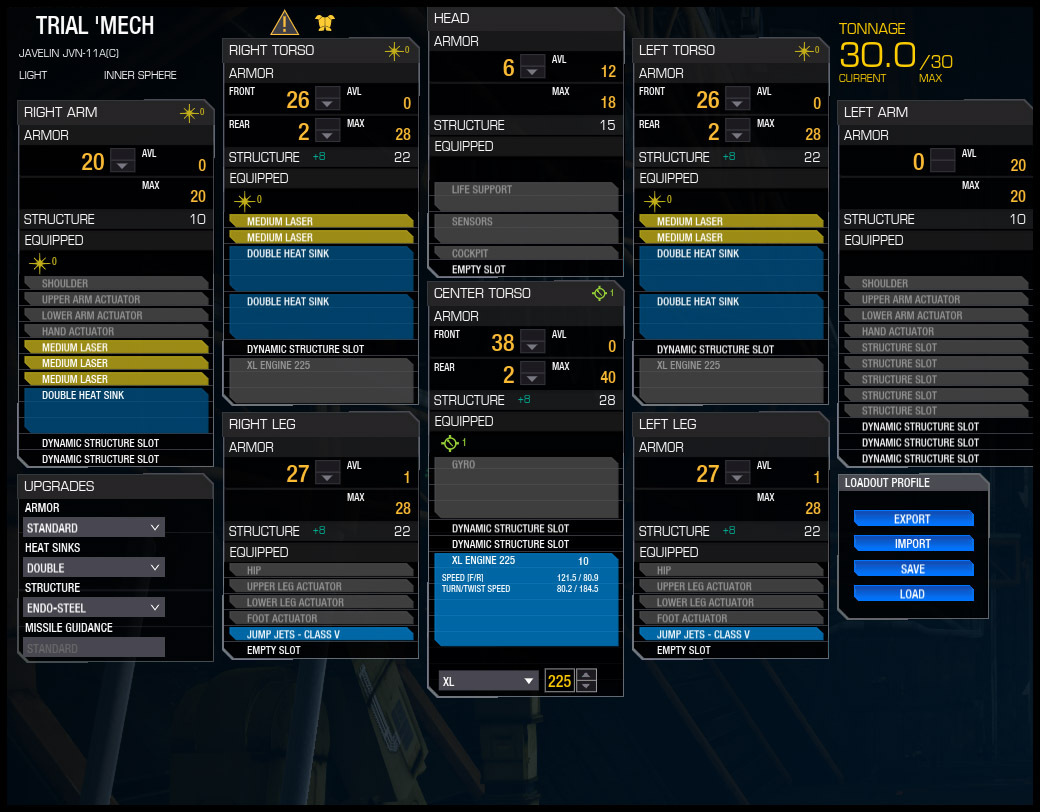 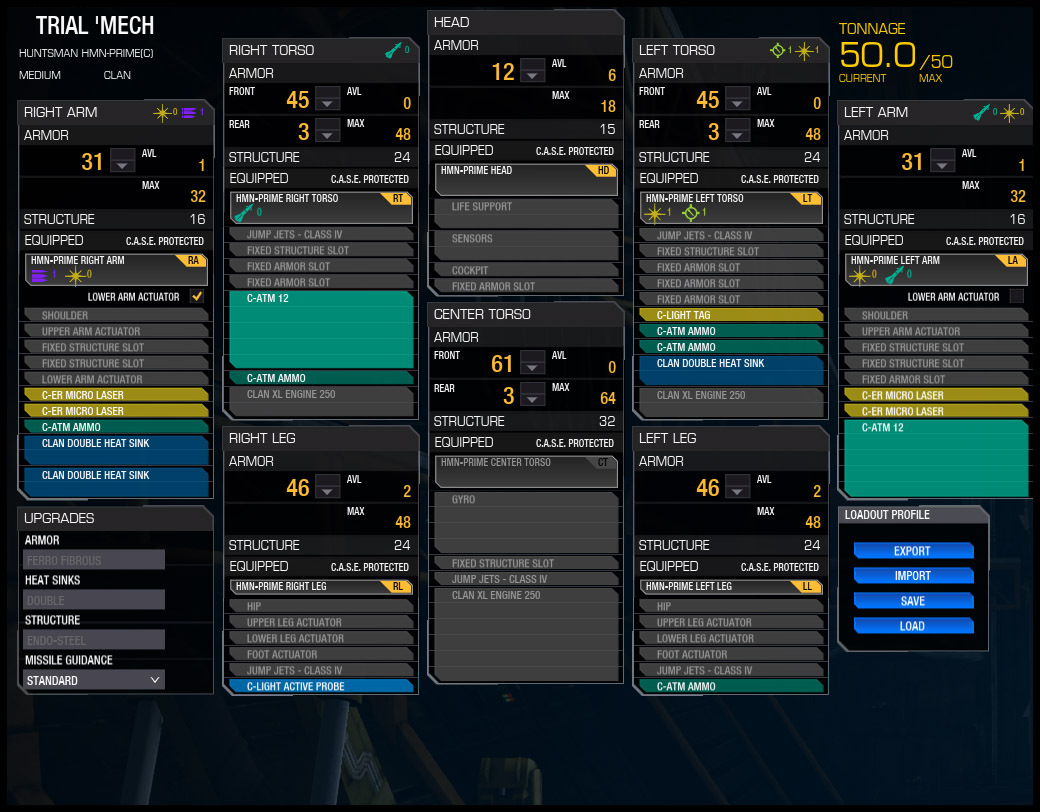 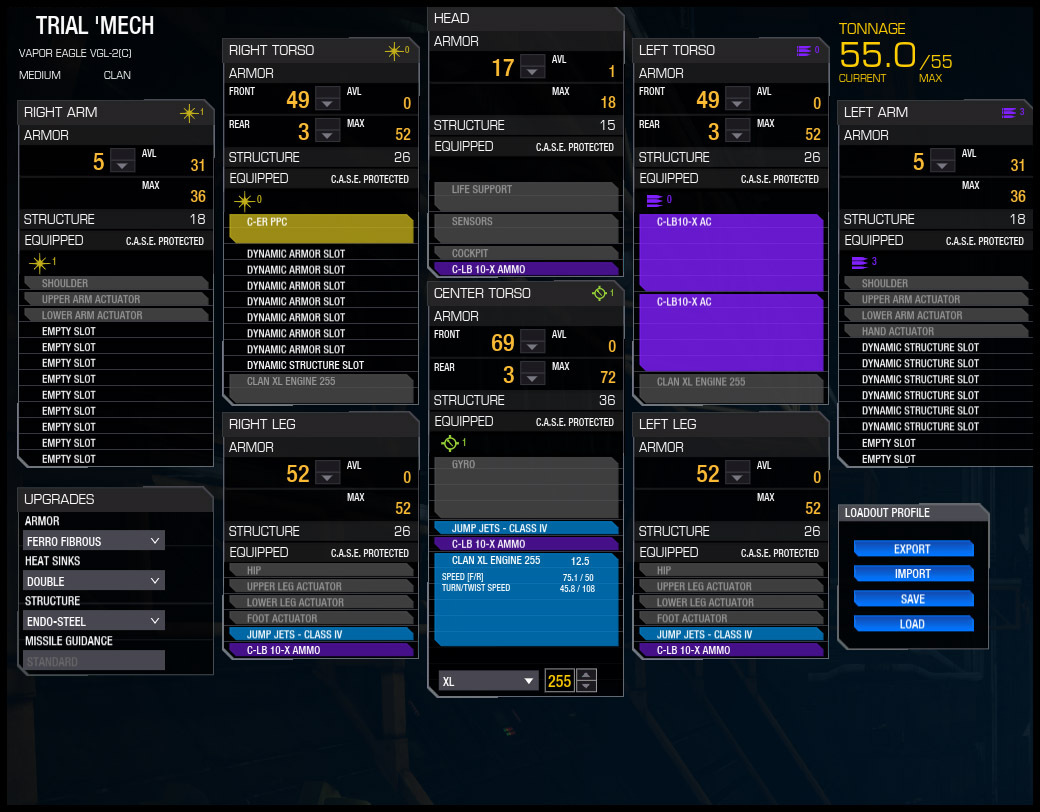 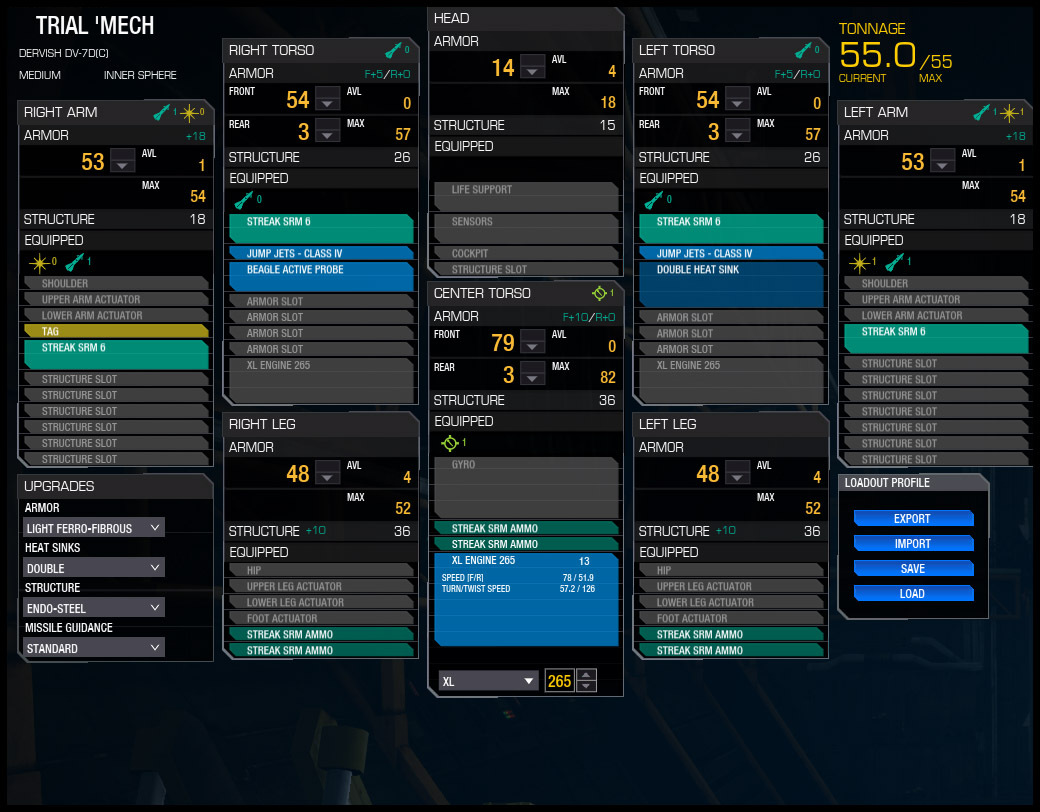 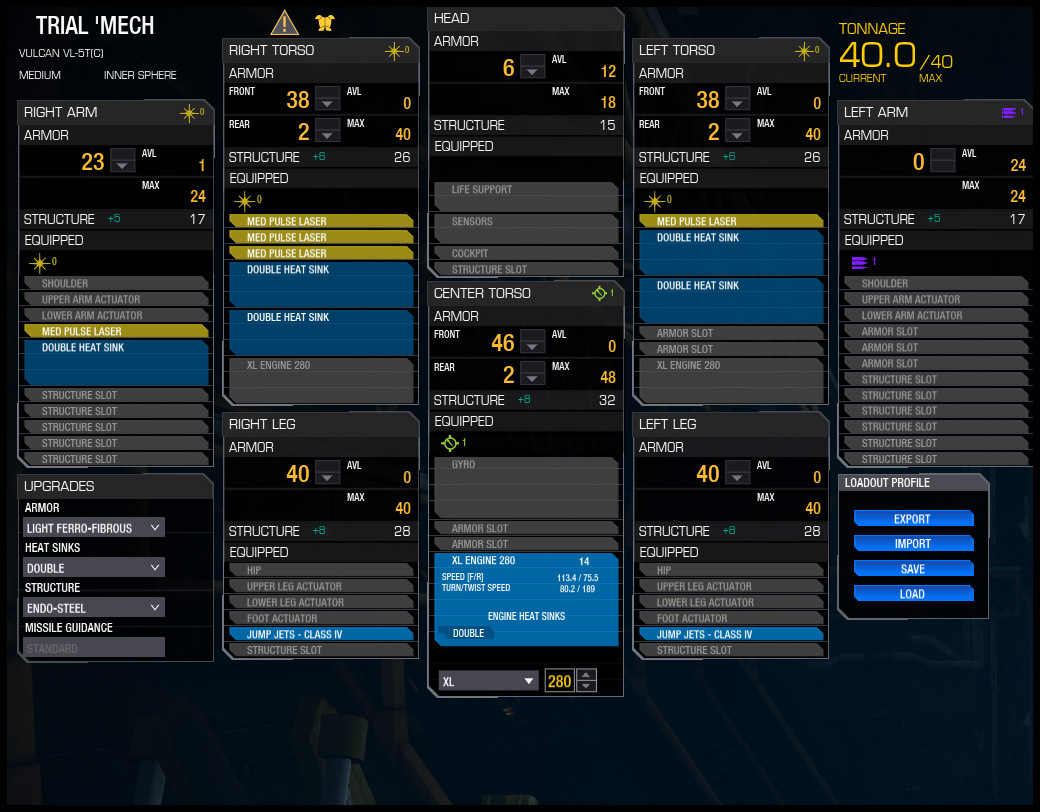 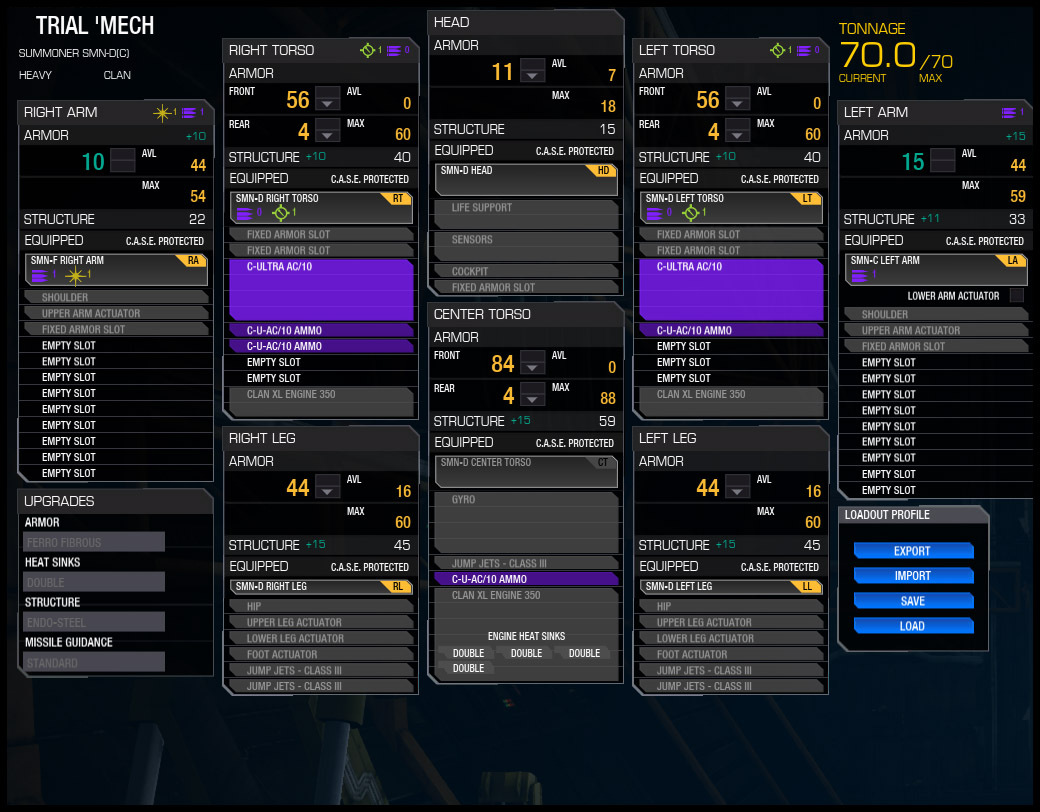 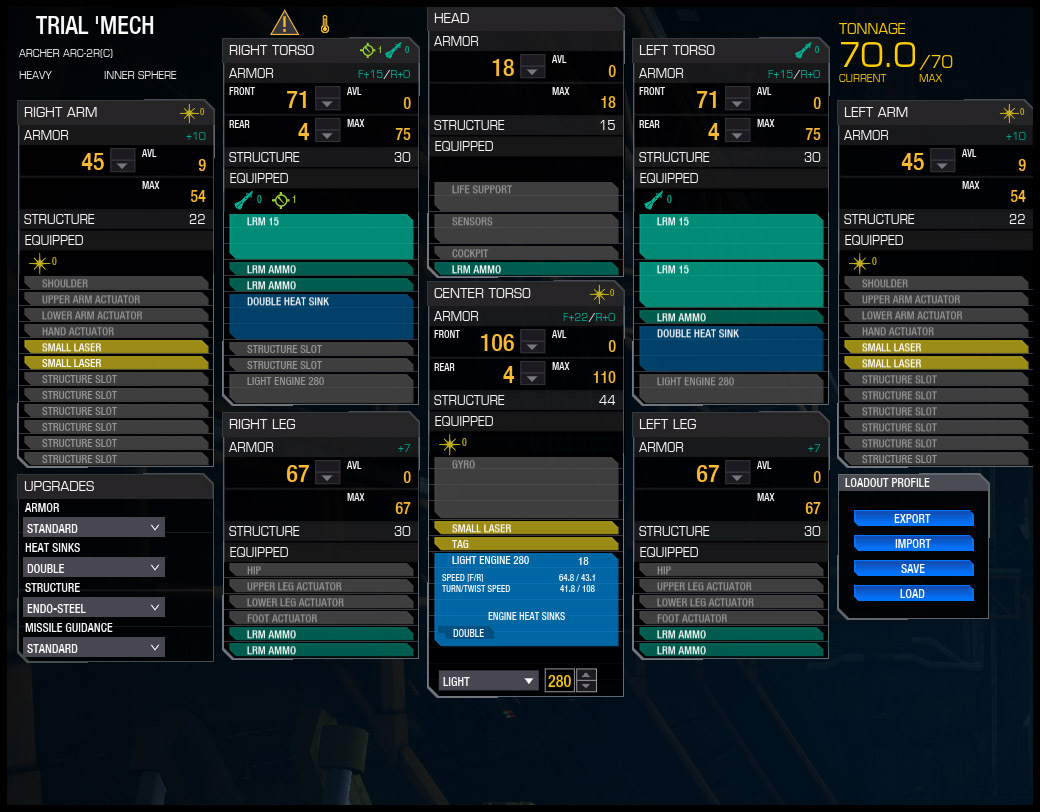 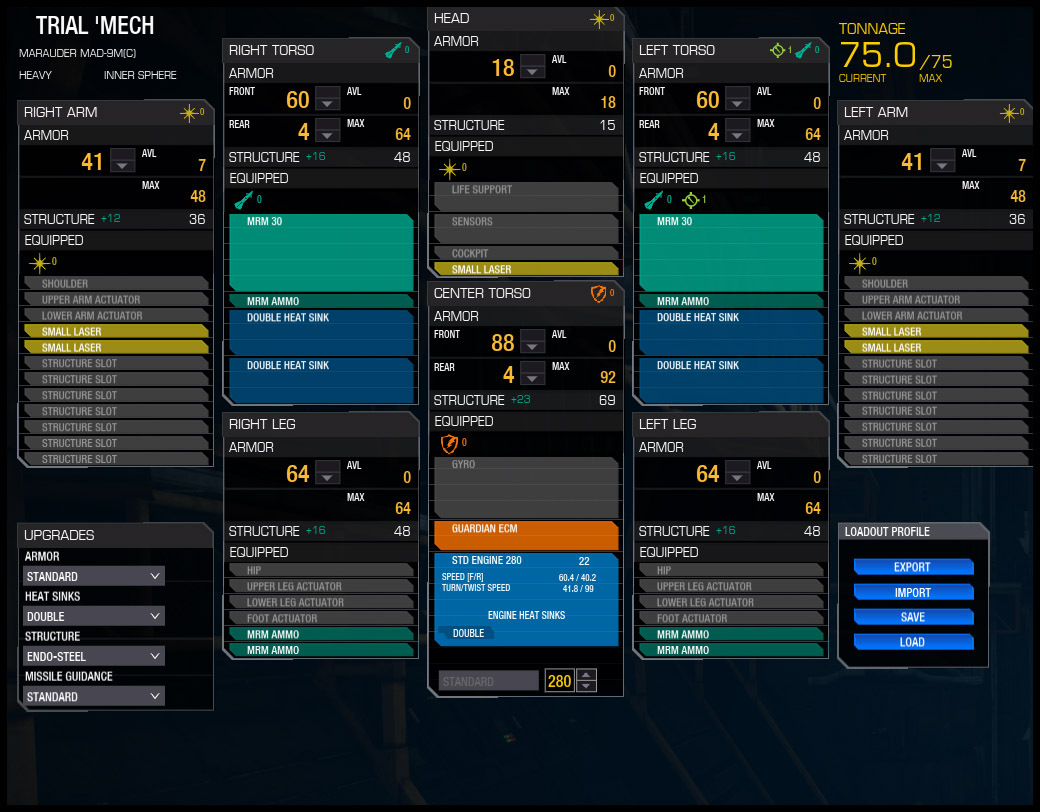 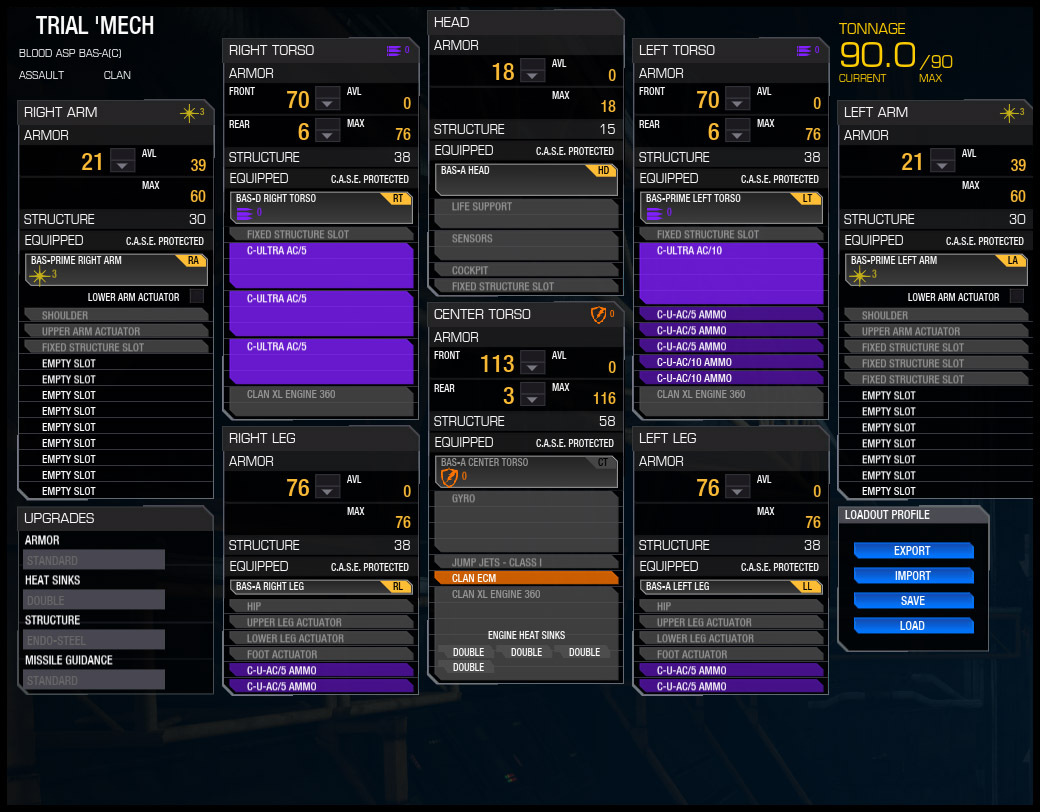 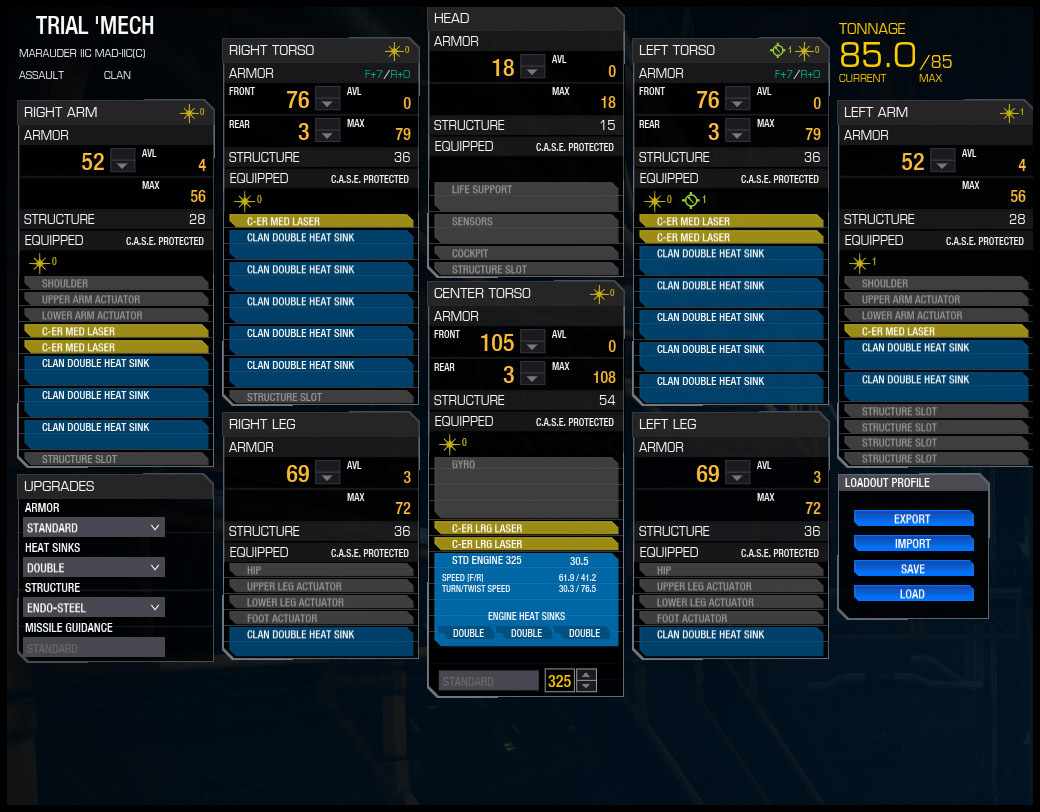 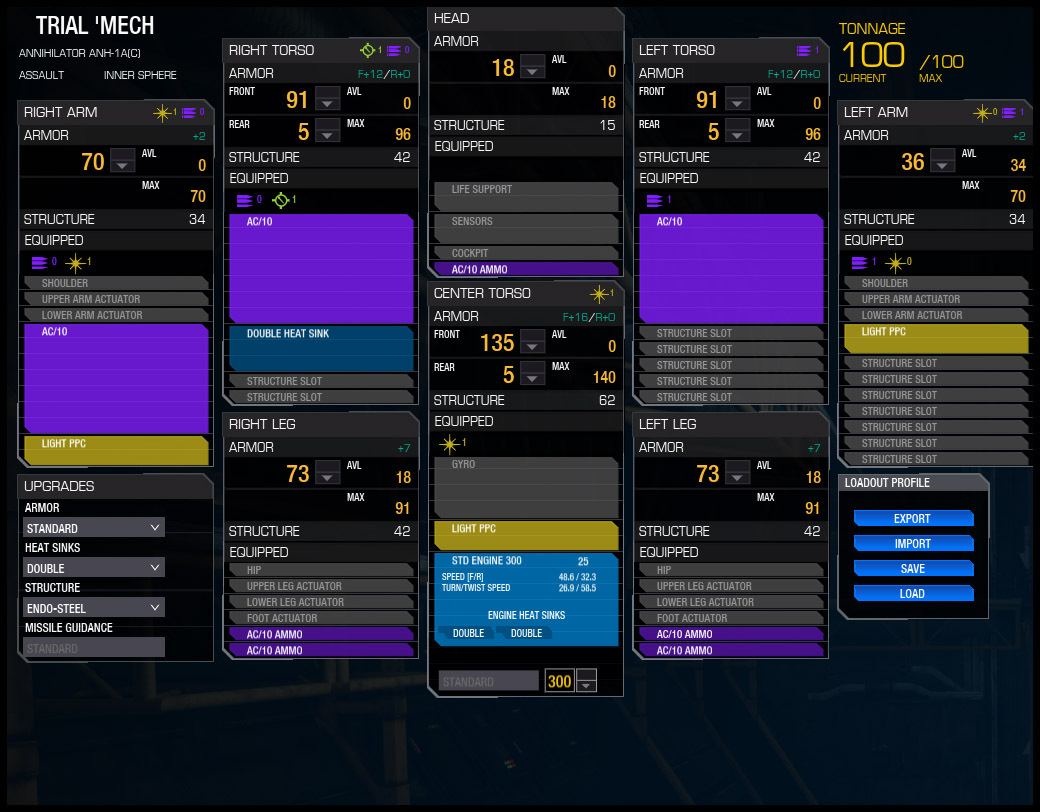 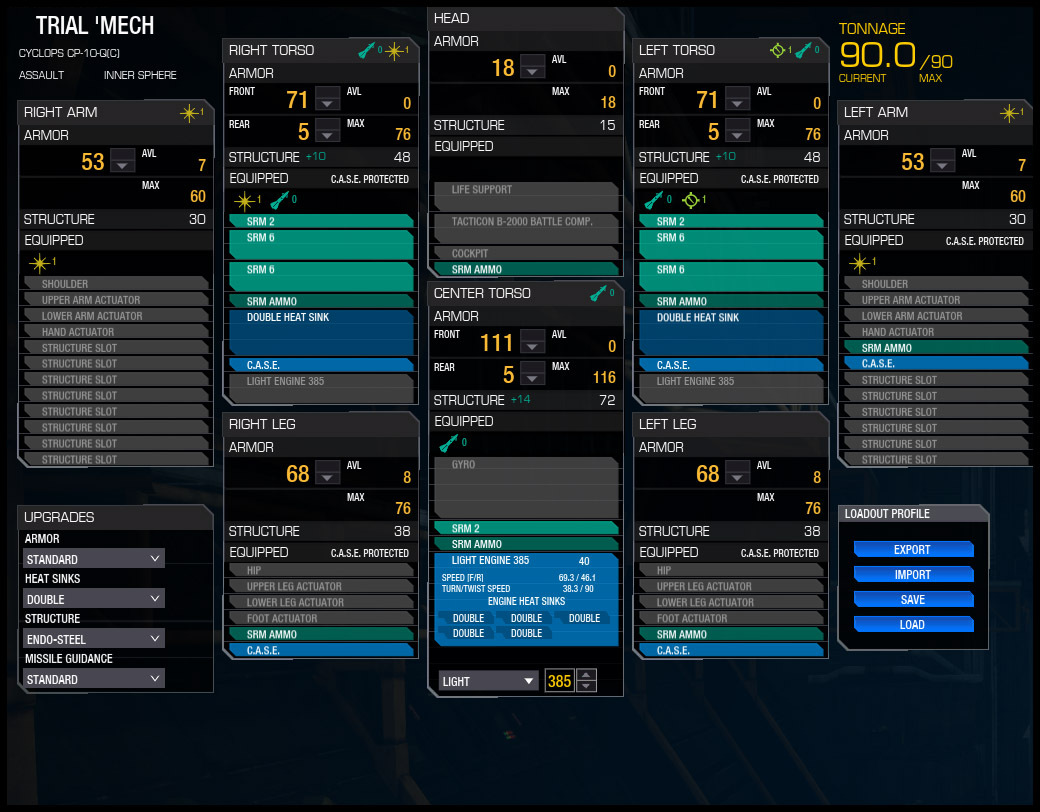