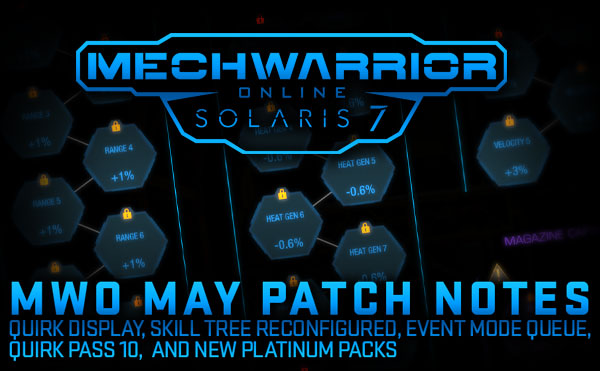 May 2022 Patch Notes
Patch Date and Time - May 24th 2022 @ 10AM – 1PM PDT
Version Number: 1.4.254.0
Size: 1.0 GB
Please note that due to compression differences the Steam patch size may be larger than the standalone client patch size.
Patch Files (Direct Download) - http://patcher.mwomercs.com/patch/Production/frontend/FrontendPatch_400.zip
Greetings MechWarriors!
This Patch has been a long time in the making. Some of the features included in this update, specifically the Event Mode Queue and the Skill Tree Improvements, have been in the works for almost 2 years! There's a lot included in this patch, so take your time reviewing the Patch Notes, and have a great time exploring these new features...and if you enjoy them, tell a friend or two or ten!
Included in this patch are the NEW Event Mode Queue, Skill Tree Improvements, Quirk Display and Information Update, new Platinum Collection 'Mechs, Quirk Pass 10, Weapon, Equipment and 'Mech adjustments, and a lot more. Check it all out below!
Coming in June: The Crusader 'Mech, a New Quick Play Map, and more!
As with everything, these updates are subject to further balance changes in the future, especially as more variables are brought into the equation with future updates and changes.
So get out there and do the science, and get us your feedback for future iterations.
And now, we really hope you enjoy the patch!
-The MechWarrior Online Team
EVENT QUEUE MODE
The launch of the Event Mode Queue is here! This gives us the ability to mix and match our Game Modes, Maps, 'Mechs, and Special Modifiers to provide variety and create new gameplay experiences that will change regularly. 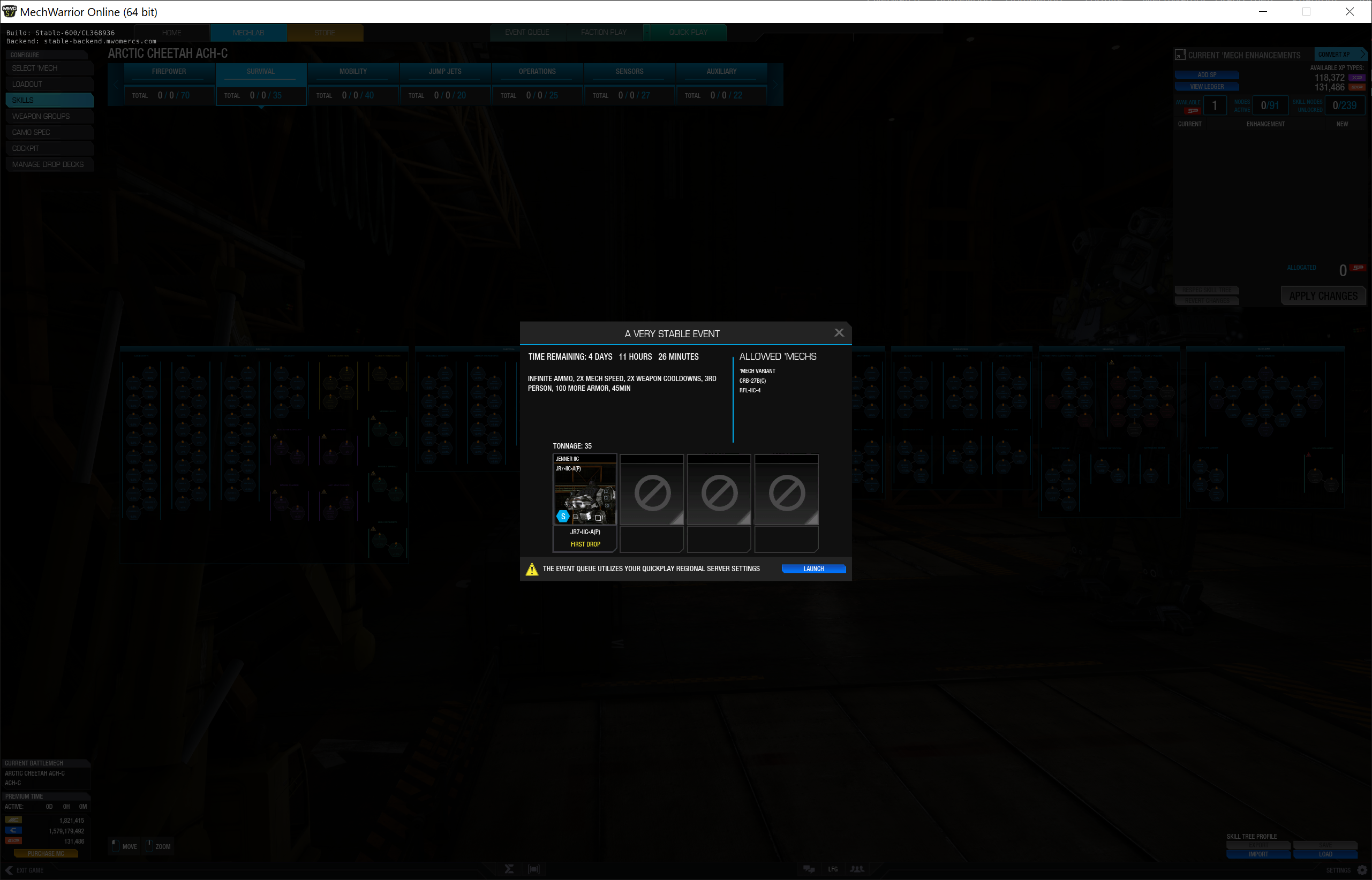 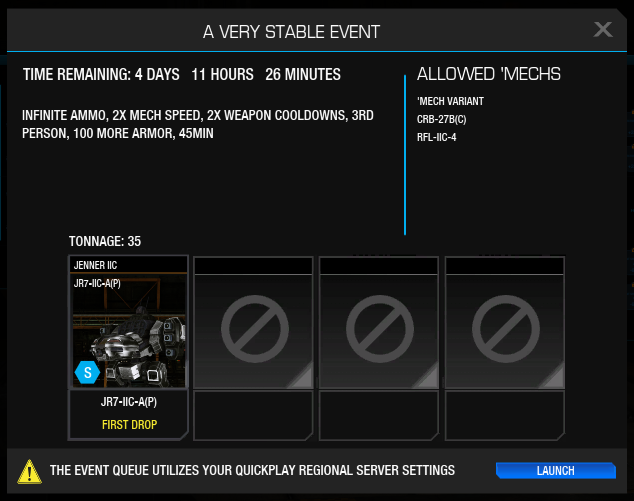 We've updated the Skill Tree to hopefully make it more fun to skill your 'Mechs, make it easier to understand, significantly reduce the number of clicks and time it takes you to skill a 'Mech, and removing the need to take skills you don't need or want. 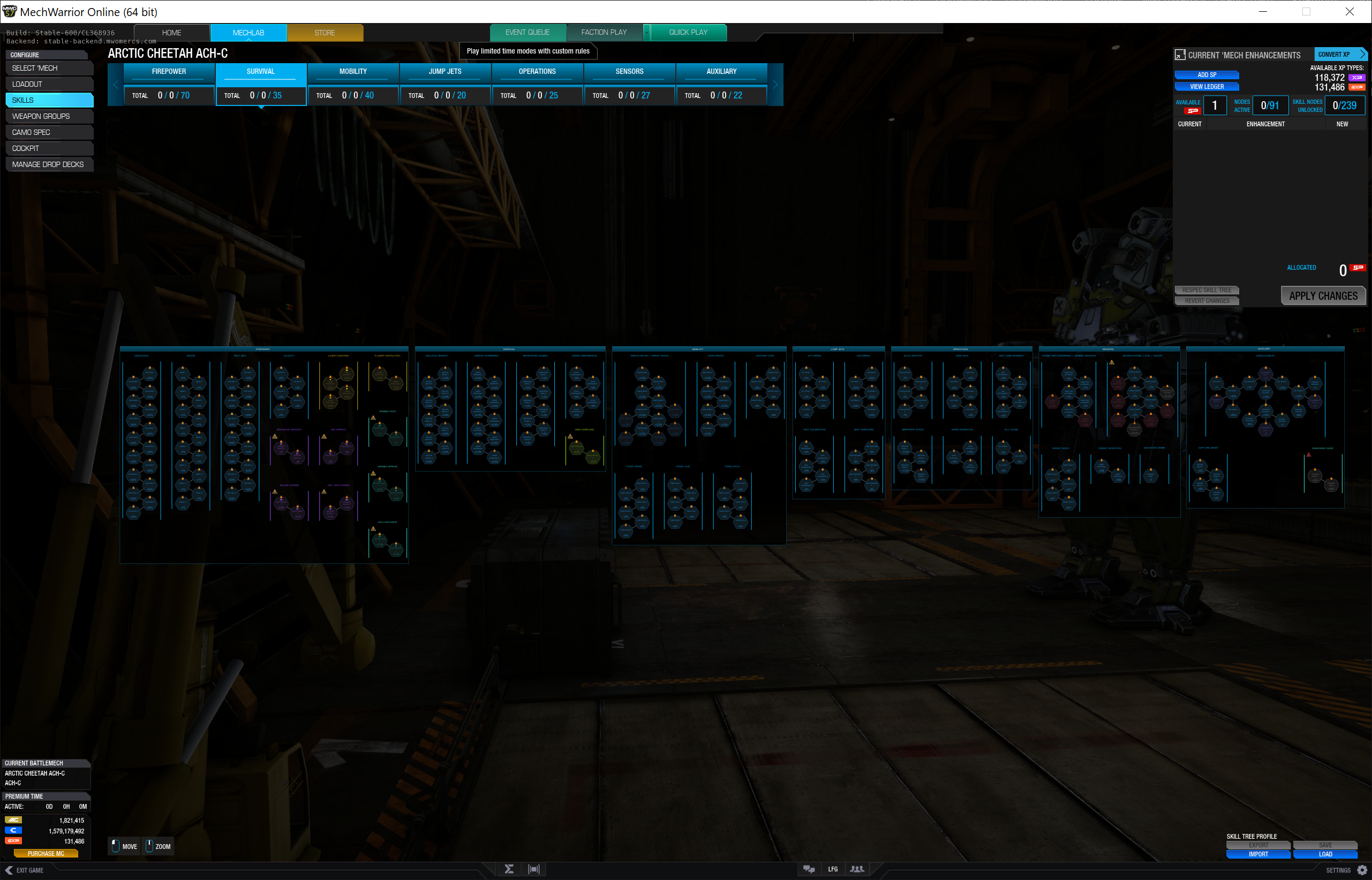 We've updated the 'Mech Quirk Display and Information so that the Quirks are color-coded and categorized by the Quirk Type, and to visually separate the Default 'Mech Quirks from the Skill Tree Quirks. 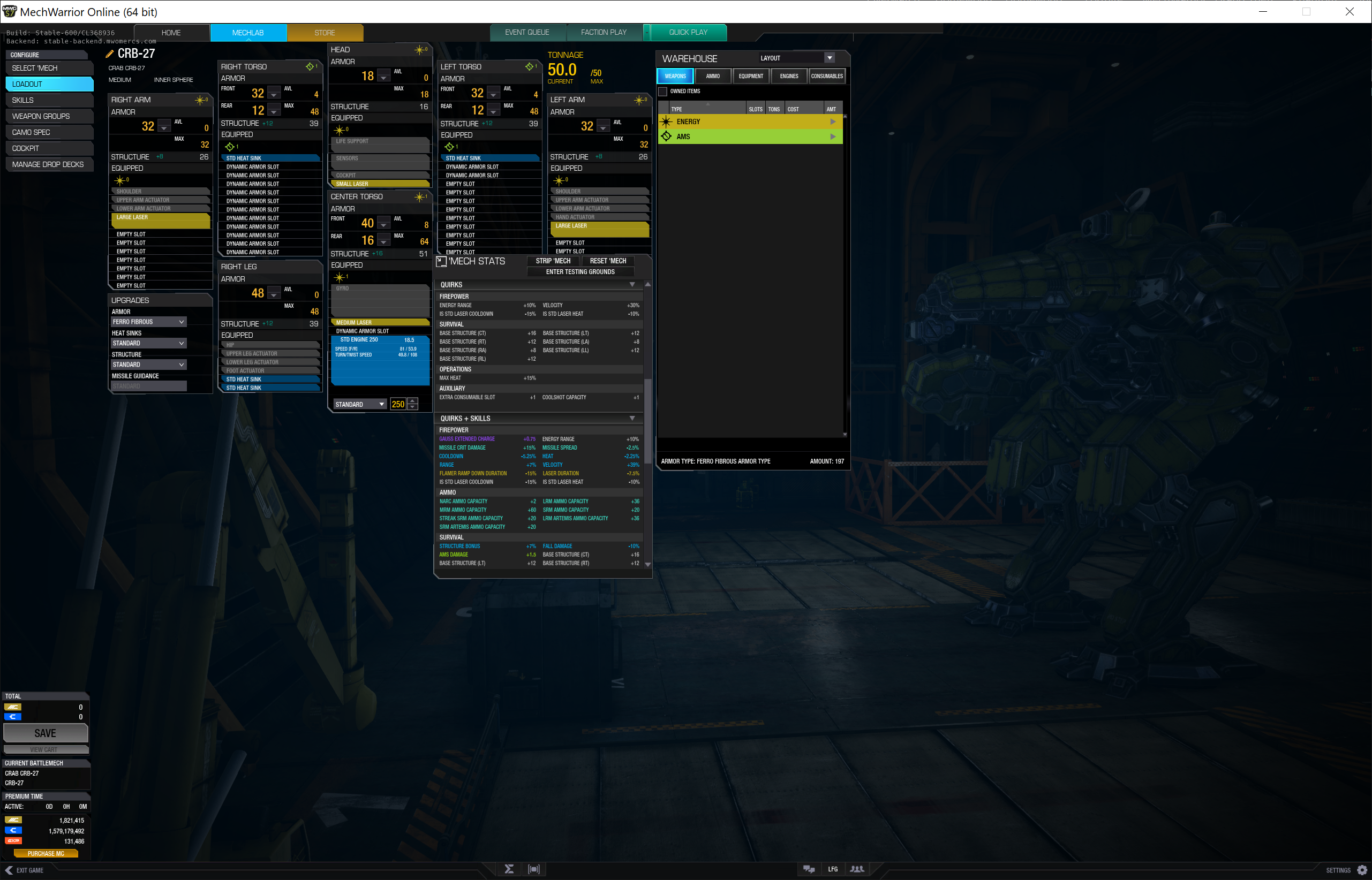 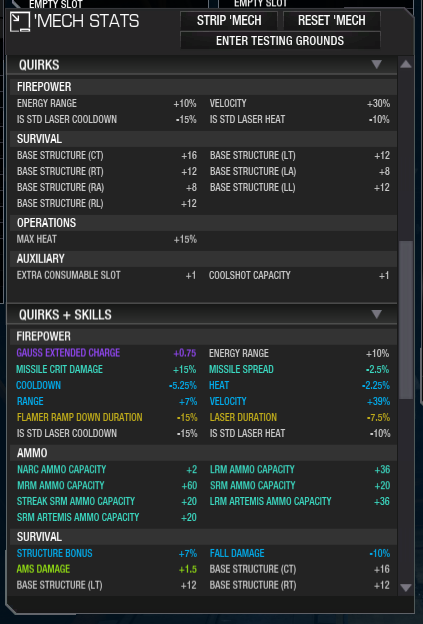 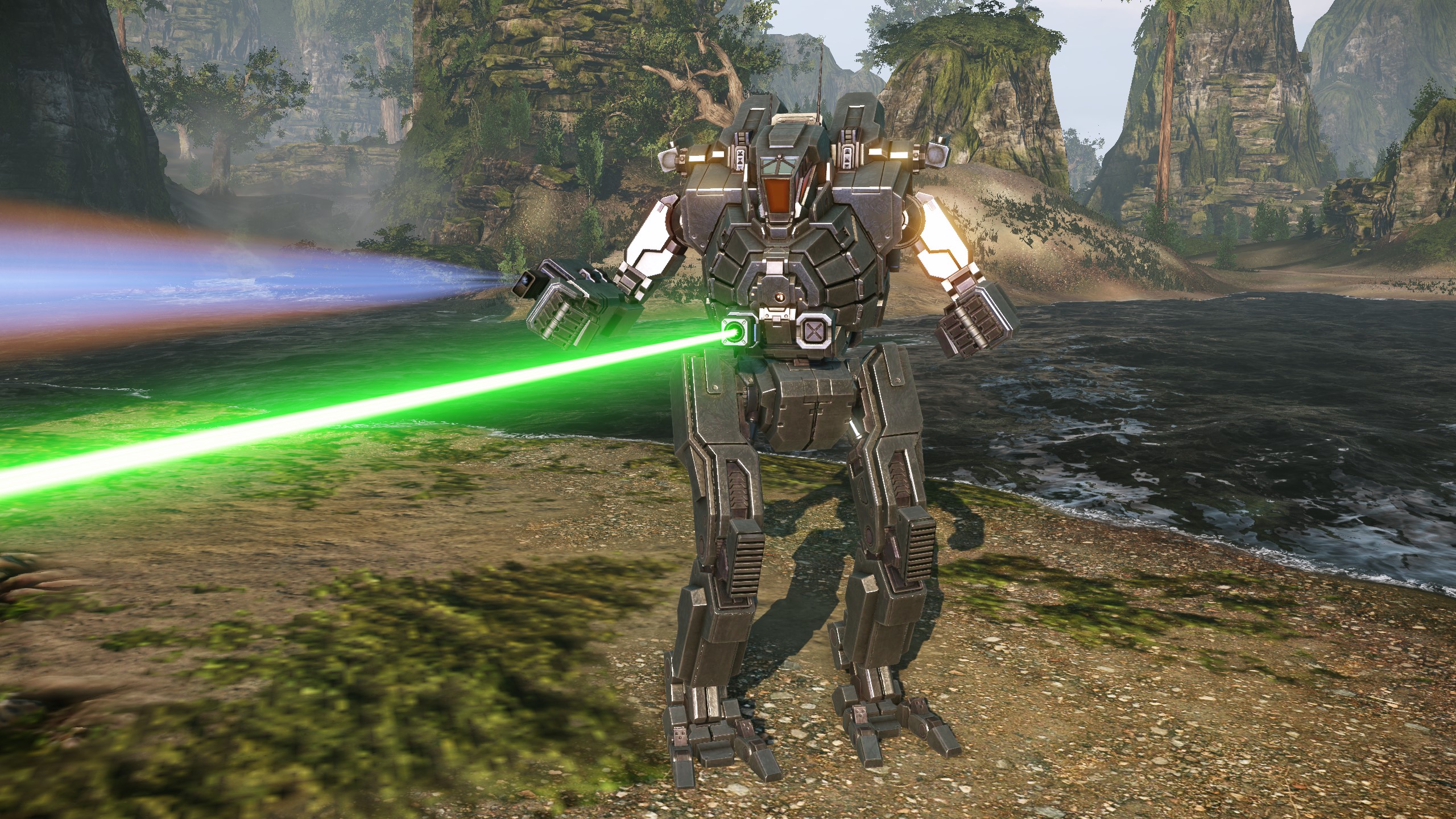 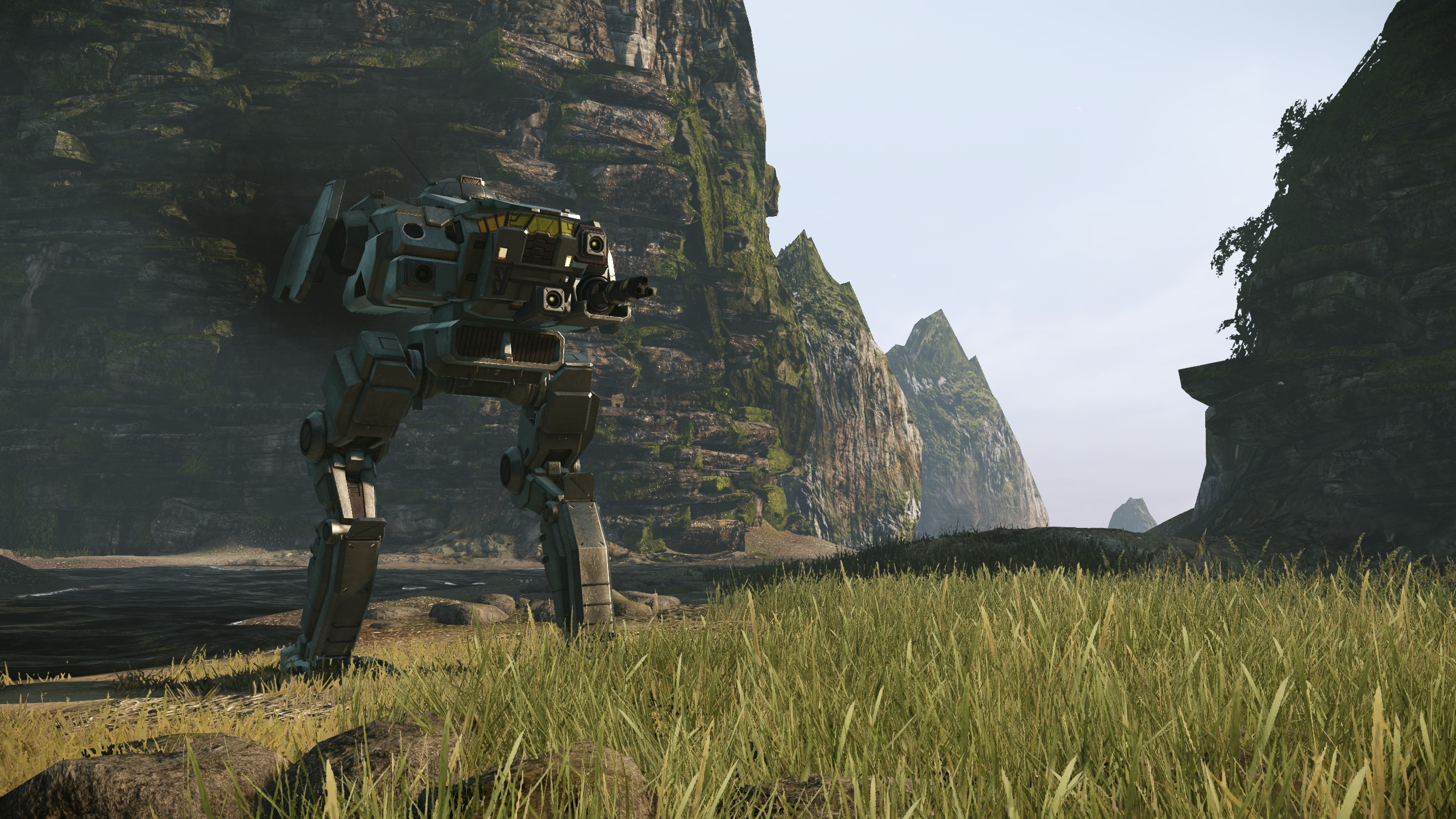 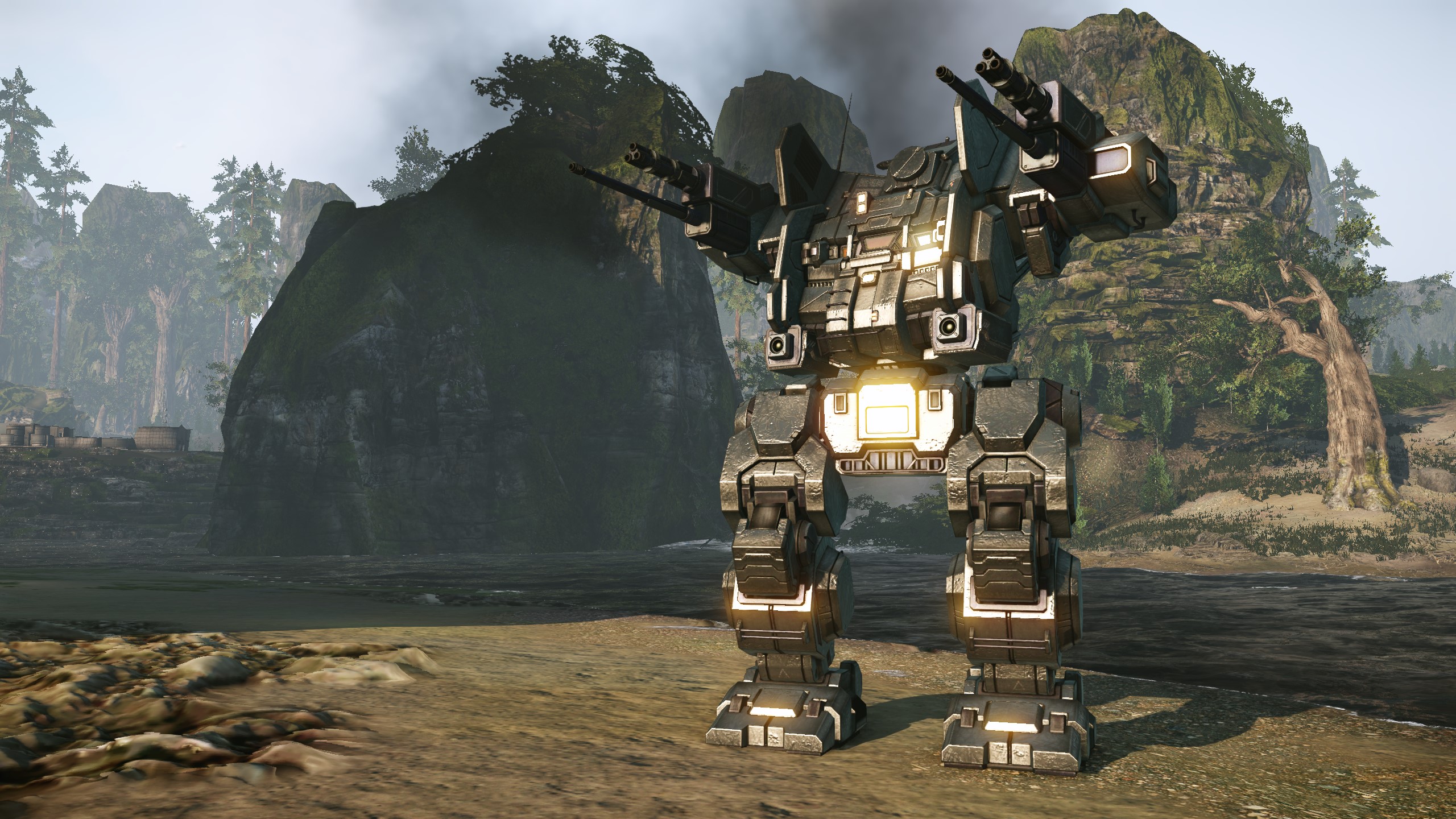 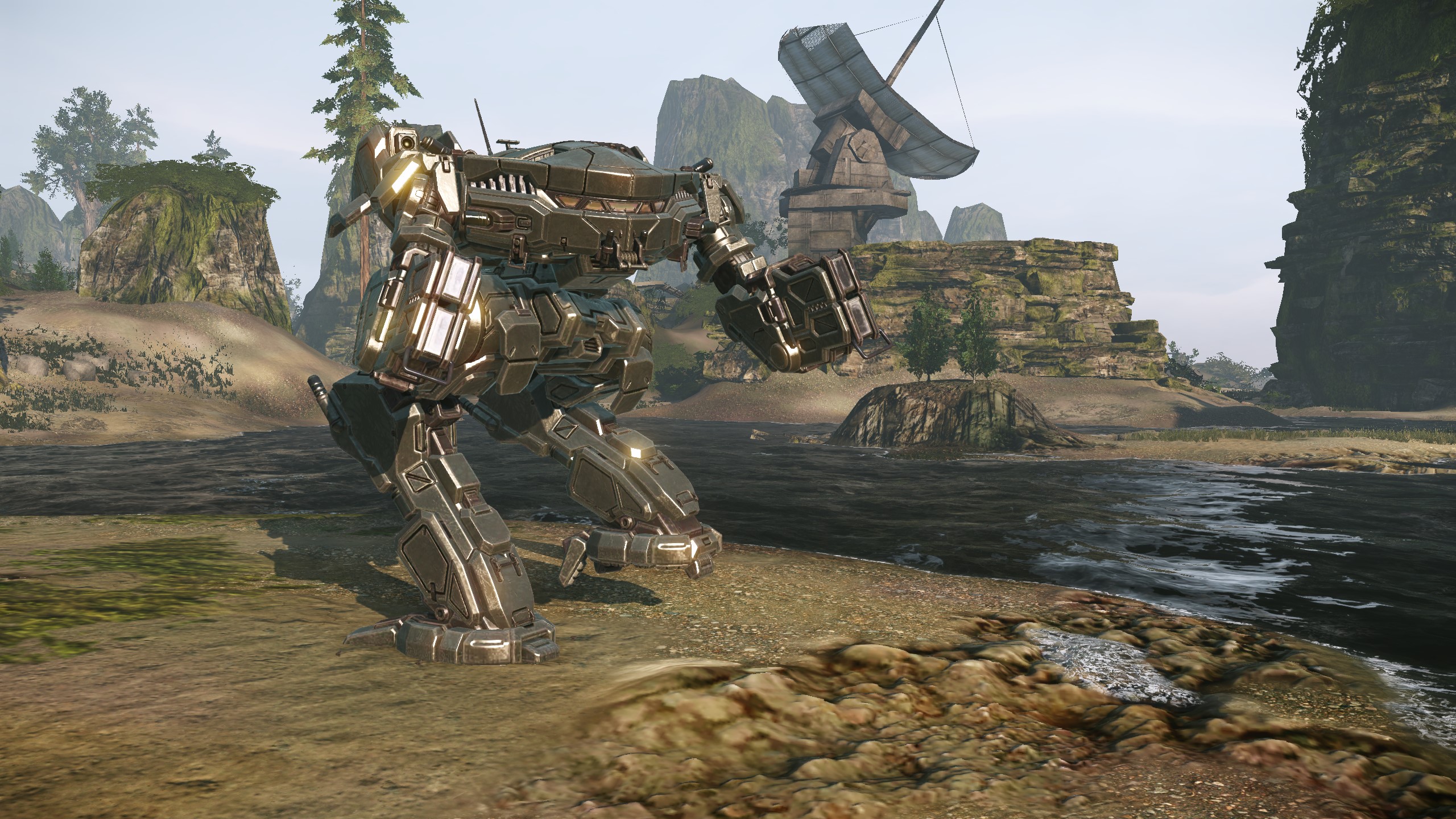 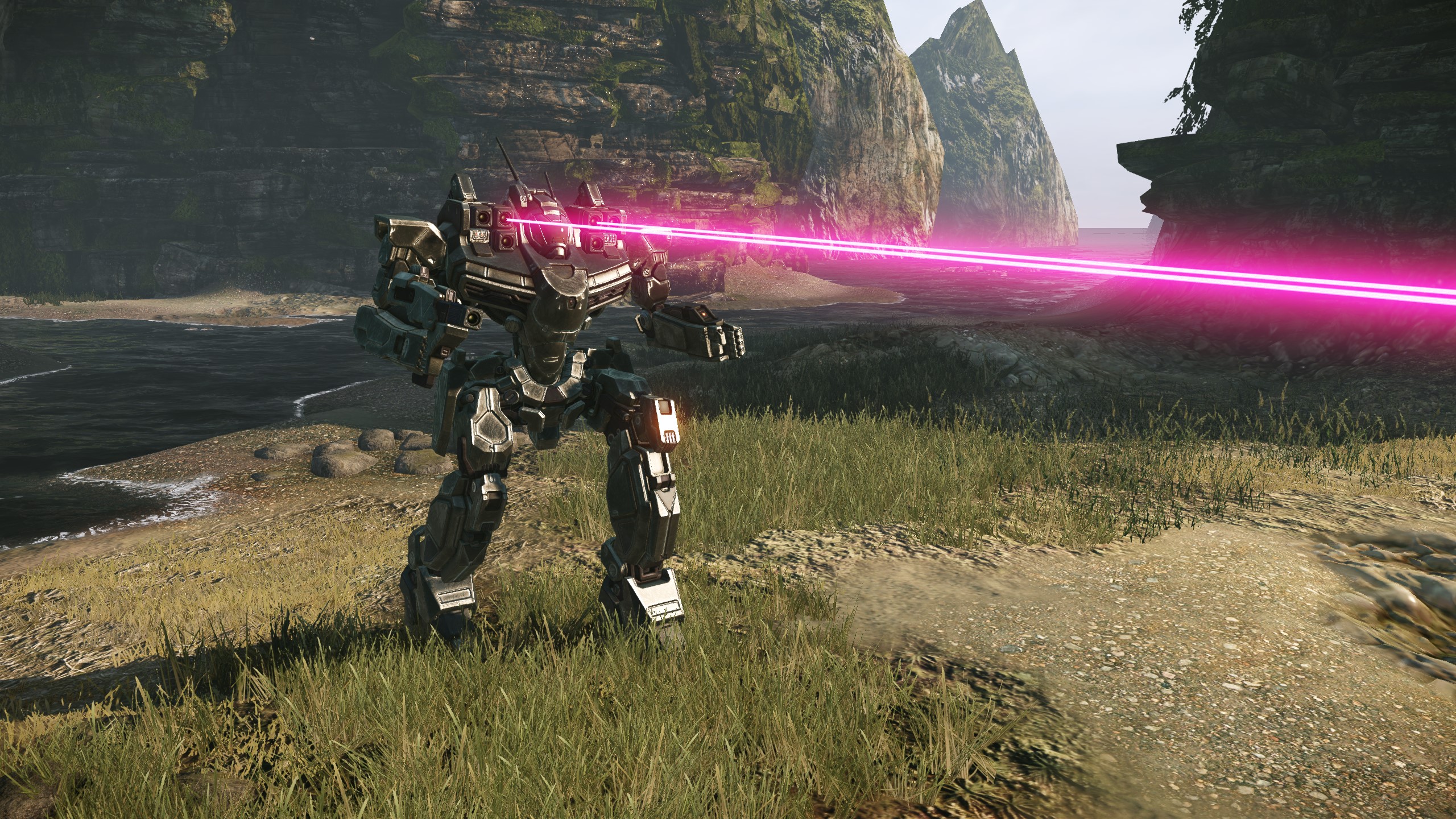 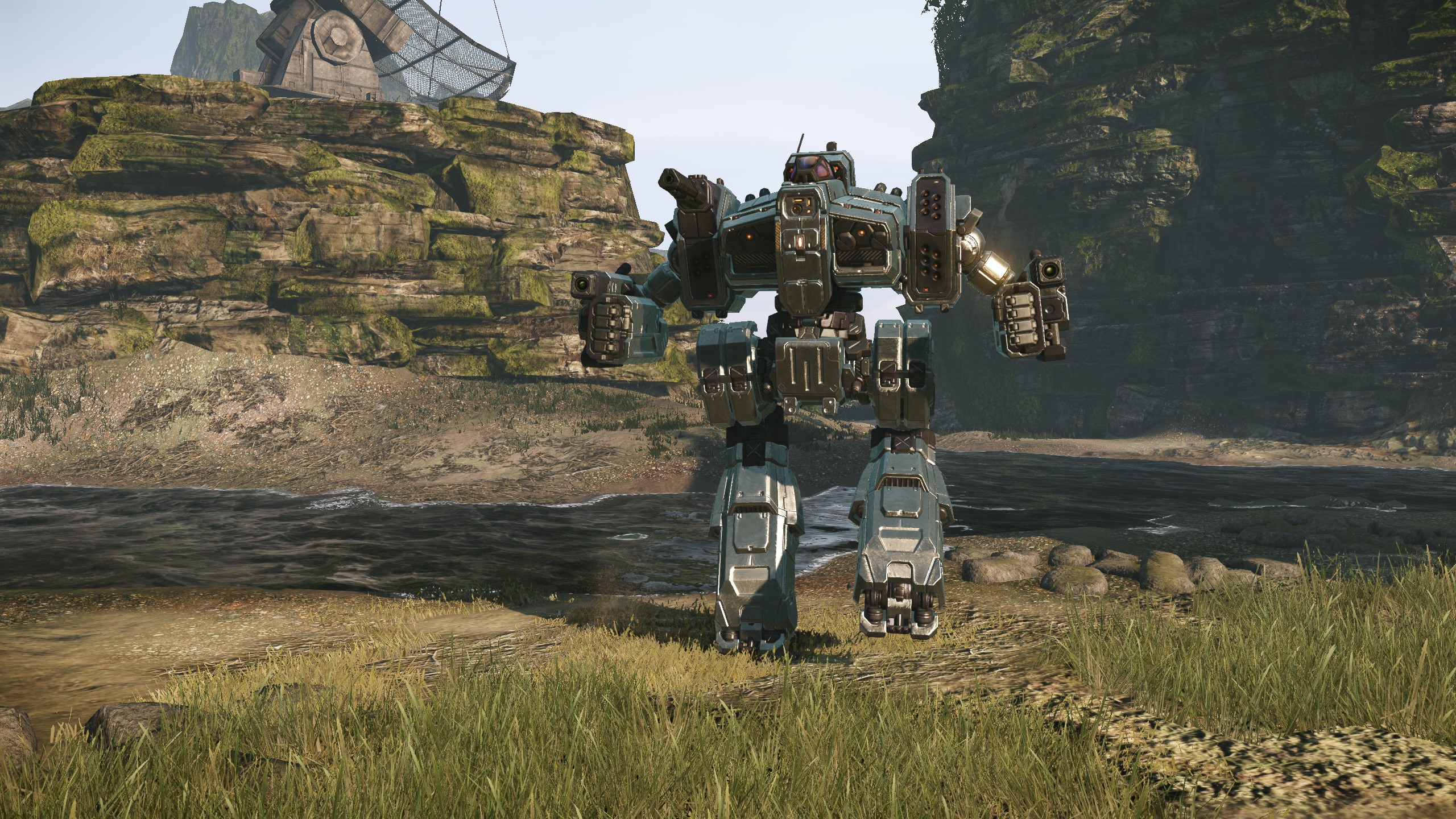 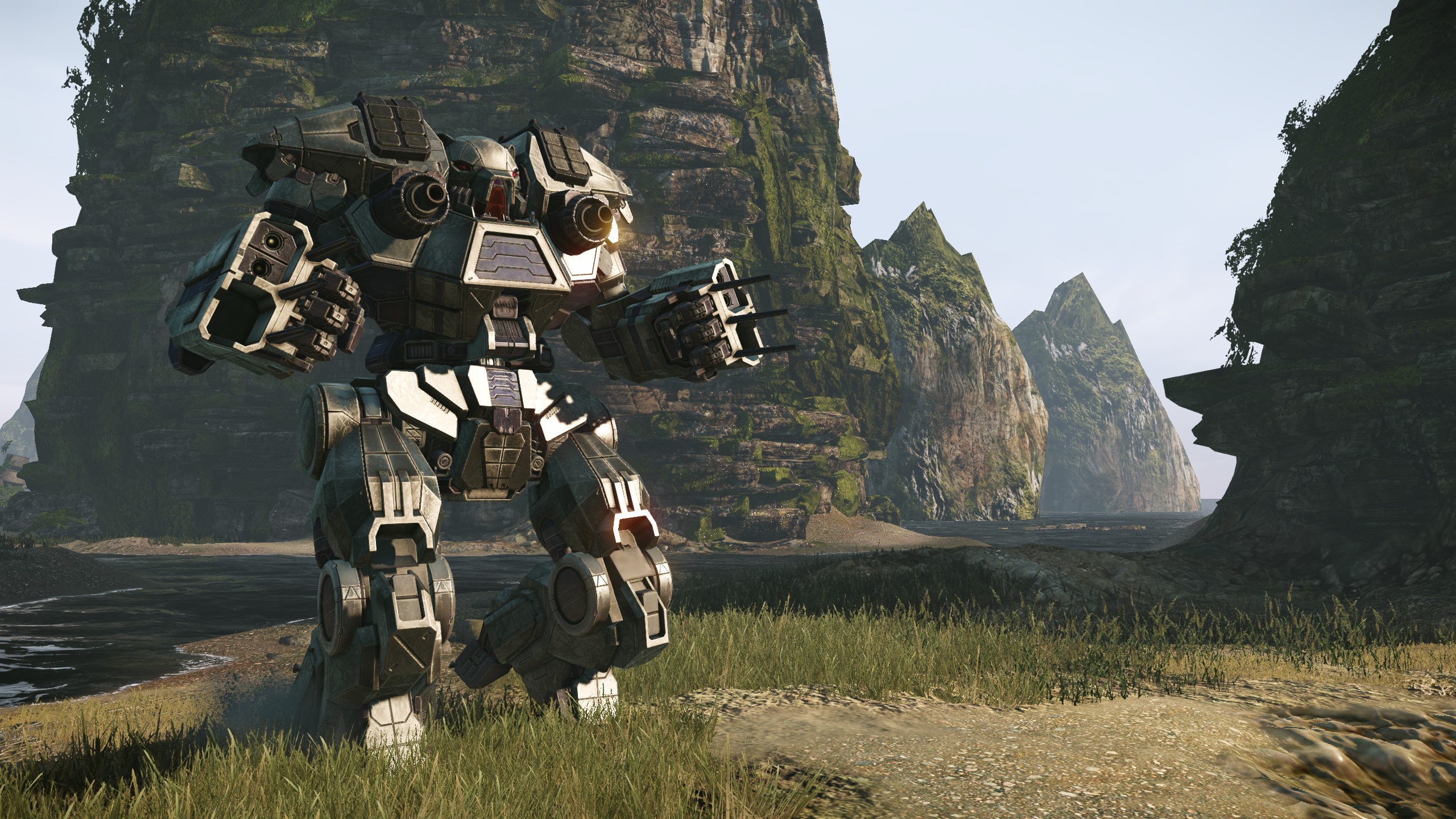